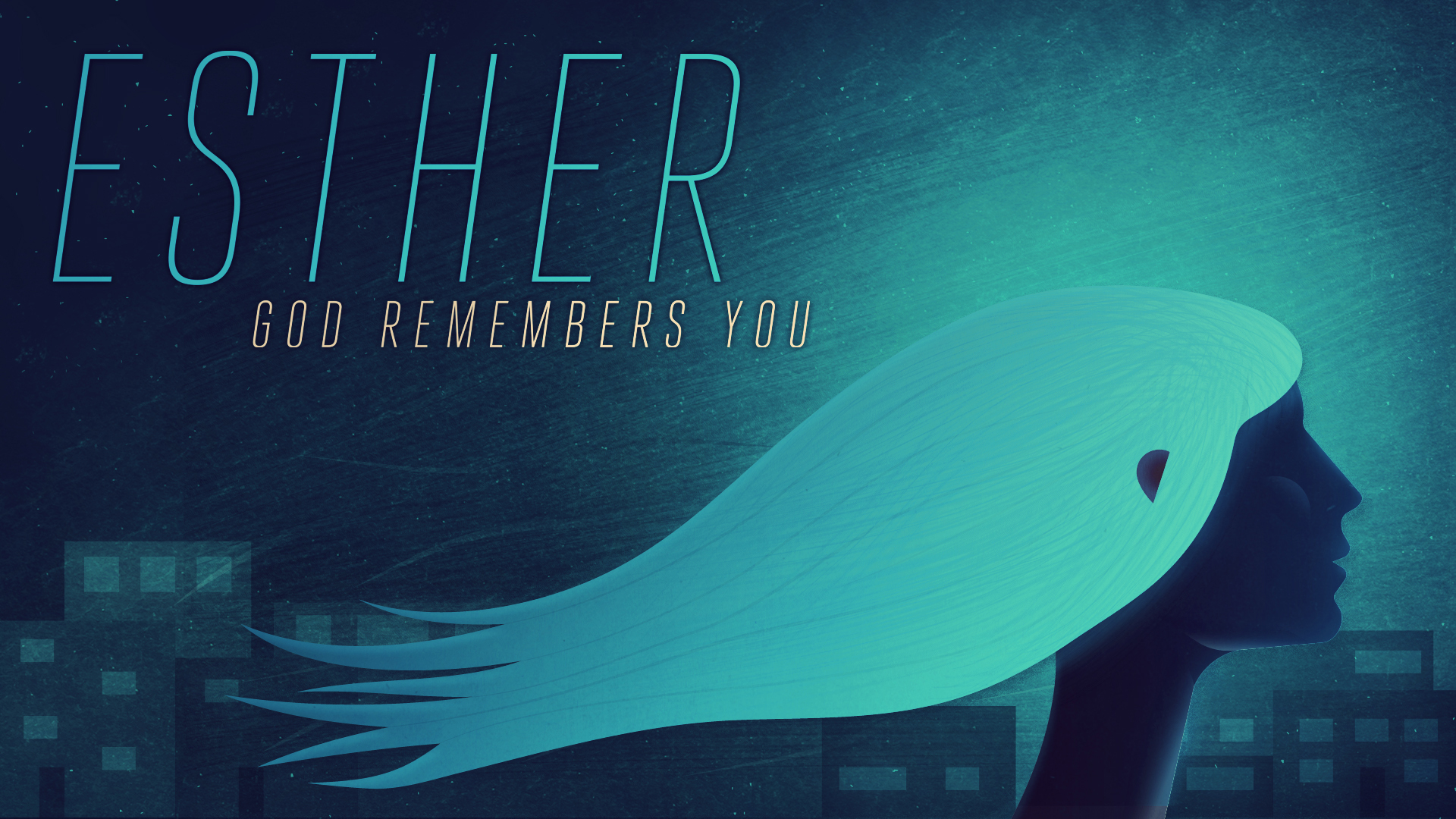 Do you ever wonder if God has forgotten you? Or if God is really in control? The story of Esther is one of orphan to queen. Of a seemingly forgotten young woman who finds her purpose and has the courage to save her people.

Recently Brett preached a three-week message series on Esther. Through the series CCR discovered that we should never mistake God’s silence for his absence. That in all circumstances God remains in control and remembers you. We also discussed how Jesus is the perfected Esther saving all people who call upon His name. If you have a chance read the book of Esther! You will be inspired.