It is clear that today English is indispensable for any career. What's more, it is a key element in any CV. 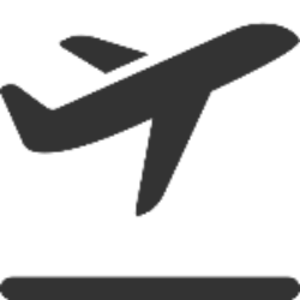 English is the great lingua franca of our world. It is essential outside our borders, whether at sea, on land or in the air.

You will be able to enjoy all the aspects of a tailor-made course at no cost. We will correct your errors and be available to answer your questions and clarify your doubts.

My team and I will answer any question you have within 48 hours.

Practice reading real-life stories in English with a simultaneous translation at a single click.

Practice your Listening in a fun and easy way and have the option to read audio lessons simultaneously.

Practical exercises to check everything you’ve studied in the previous sections.

This course serves both those who have forgotten their English and those who need to improve it. It is crucial for anyone who wants a total immersion experience in English!

With this method, besides being able to combine my university studies and work, I was able to pass the First-Certificate and finally add it to my CV! Without a doubt, this is the best system to learn English!

Dermot McGrath is Irish from Cork. He is an instructor and methodologist in modern languages. He initiated his university studies in Reading, where he studied English and history.

He began his professional career at Berlitz/Inlingua in Madrid where he became Director of Studies. Later, he founded La Casa Irlandesa  language academy in Tarragona which prompted him to begin writing his own methodology drawing on his experience in Madrid.

He has written more than 100 textbooks as well as numerous English courses and study programs in French, Spanish, Catalan and Irish.

His system Linguapuncture (and its associated course LpMethod) is his flagship work and is used by thousands of pupils. 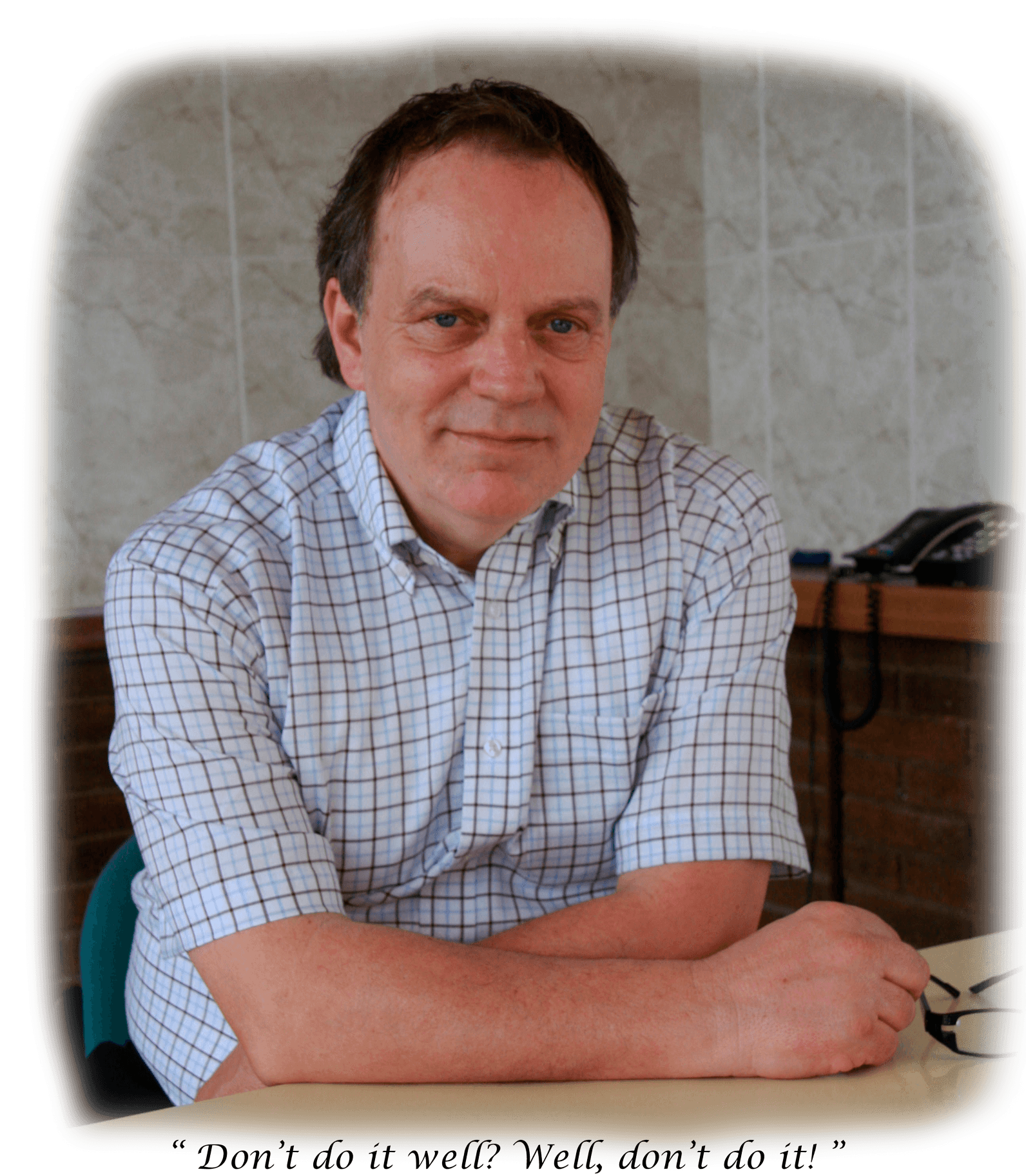 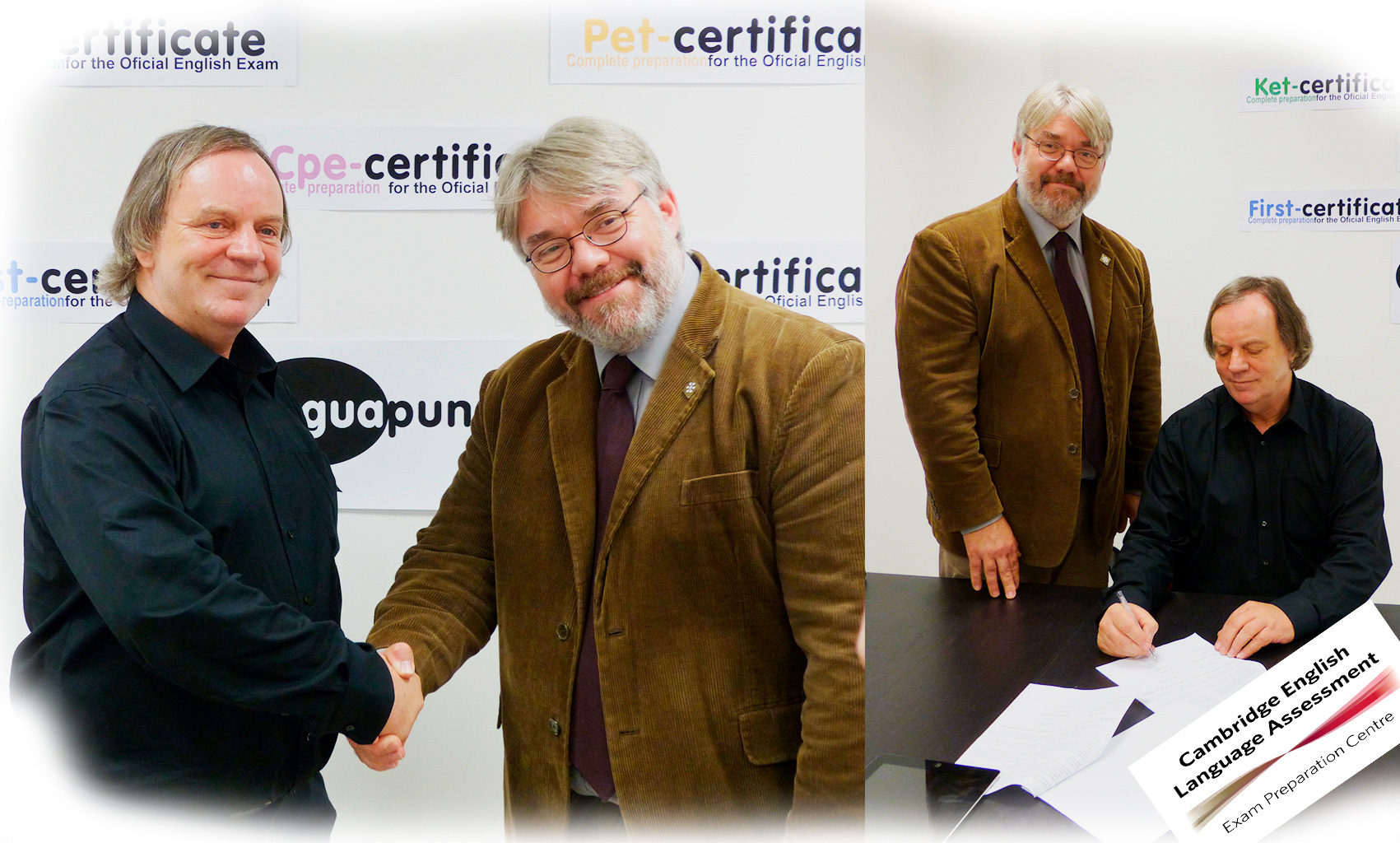 Linguapuncture Ltd. signed an agreement of collaboration with the University of Cambridge in 2013, the purpose of which was to provide an efficient online preparation for the many thousands of students studying for the official English exams of this renowned faculty.

Passing one of the ESOL (English for Speakers of Other Languages) exams of the University of Cambridge certifies a non-native’s ability in English.

More than 100,000 students have subscribed to his online methodology to prepare for the official exams at the University of Cambridge.

In the photo, Dermot McGrath (Linguapuncture Ltd) and Tom Wogan (University of Cambridge) sign the agreement.

I had been doing English courses for many years but I never got to finish an entire course because of my busy schedule. I have to work during the day and when I go home I have to look after my four children. I was really surprised and happy to come across LP Method? It's a fantastic system not only on account of its easy way of dealing with the student along with its very interesting content but also because it allows me to combine it with my busy life. I can do a little at work, a little during lunchbreak and later at home after I have put the children to bed. I do not spend more than 15 minutes per any of these sessions and the truth is that I am delighted with my progress..

Why not try it!

¡ Take a look at our free course !

The interactive Linguapuncture programme (and its associated course, LpMethod) is his flagship system. It is based on the association and interaction of words and concepts. It’s primary objective is to reaffirm the pupil’s established known English. Once verified, the system then follows a consequential series of actions that leads to a Zero Error situation (see more)

- Grouping words that have a natural tendency to go together.

INTERESTED goes with IN and INSTEAD with OF. We say ACCORDING TO y MORE THAN.

If you see because, you know WHY was the interrogative word. if you see 25 kilos it was HOW MUCH and tomorrow will have been WHEN.

- Performing other exercises in reverse will help to speed up the use of personal pronouns and adjectives. I saw you will be You saw me or She left us will become We left her, etc. 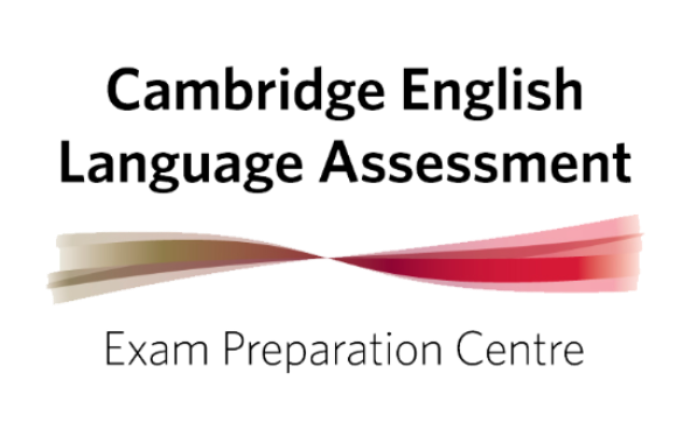 I work in Madrid at a branch of the best-known brand of soft drinks in the world. I spoke English quite well but still my boss told me one day that if I didn’t make an effort to improve my level immediately, I would lose a great opportunity for promotion, I possessed all the other requirements for the particular position. I began to despair because with my train of life it was impossible to attend a conventional class at an academy. I started looking around online and found LP Method. It has gone great for me and I am already a warehouse manager.

It's now or never!