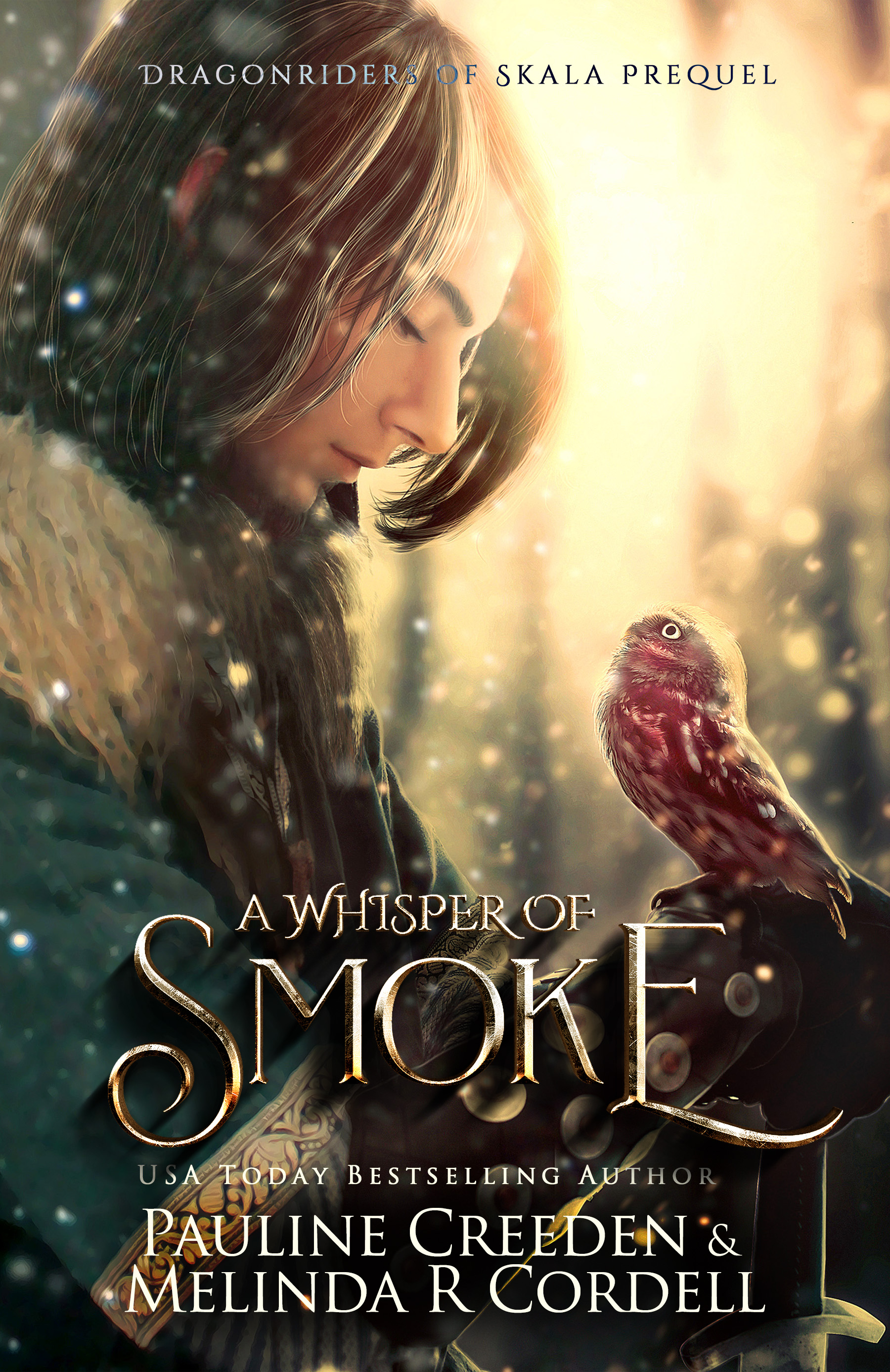 Get a free book for subscribing to my newsletter!

Skeggi has been raising his brothers ever since their parents died last year. One respite from his never-ending work as a parent is the time he spends with his sword-friends, learning to fight and fly dragons. But during battle-practice on dragonback, Skeggi stumbles upon an invasion force of Danes, and all hell breaks loose.

As the city prepares for war, Skeggi and his friends are sent on a mission to bring back the Queen’s daughter. Not only must they rescue the Queen’s daughter, but they must escape the wrath of the Dane’s commander, Iron Skull, one of the most dangerous men of Viking legend. The sword-friends have found someone that Iron Skull considers more valuable than gold—his thrall girl. He'll do anything to get her back.