Read the first three chapters of The Beautiful Years I.

Be the first to receive exclusive details about The Beautiful Years. 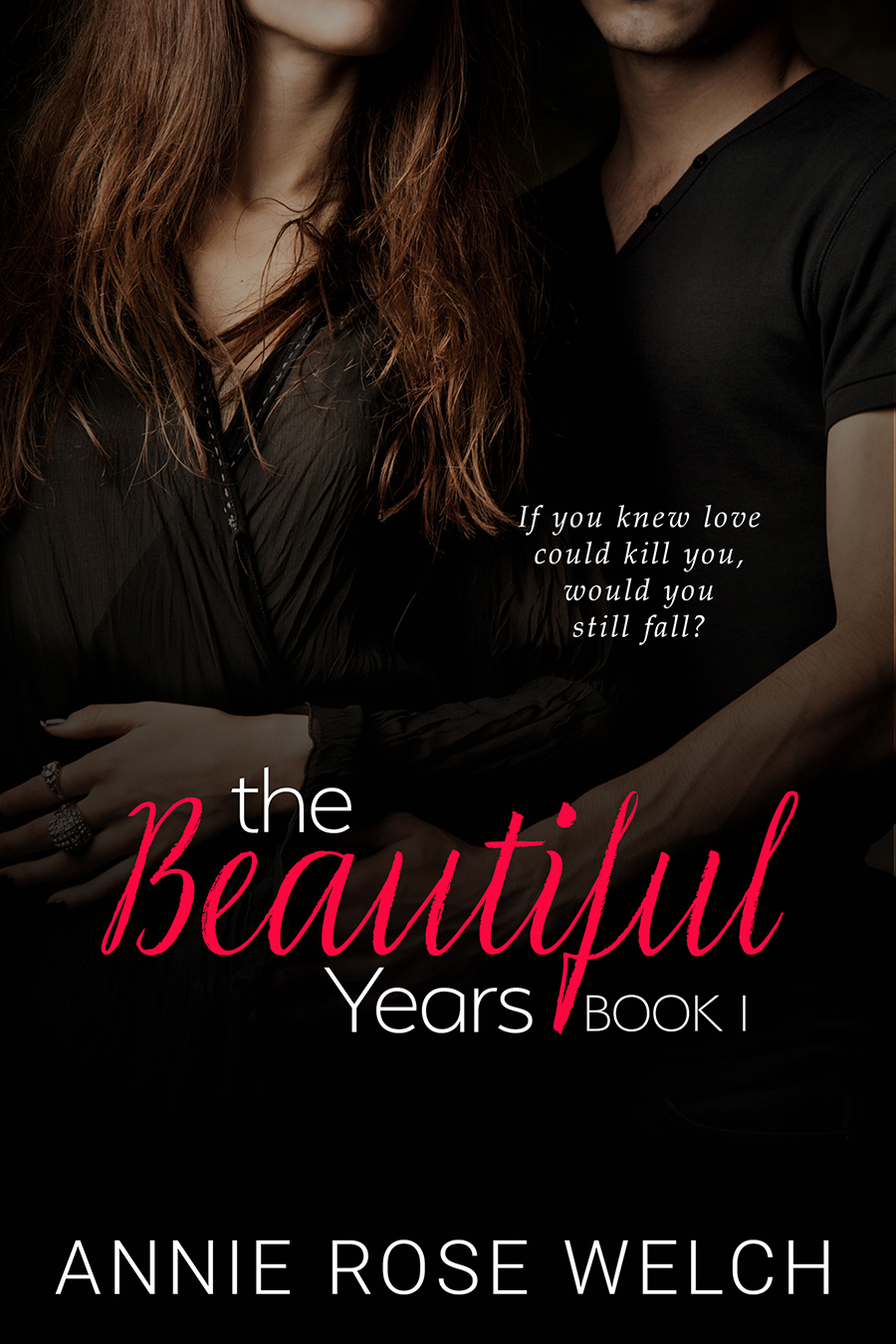 If you knew love could kill you, would you still fall?

The moment Brando Piero Fausti appeared in the snow-filled night, he made the blood hum in my veins. With a body worthy of a statue in Italy, he tethered my life to his with an irrevocable bond. He was the most dangerous man I had ever felt. A savage beast lurked just beneath his surface, ready to battle for what he loved the most—me.

Little did I know that he would lure me into a gilded cage with his beautiful words and searing touch. Little did he know, I’d always fight to follow the true alignment of my stars.

The Beautiful Years, Book I is the beginning of a seven-part Mafia Romance saga. Start the journey today! 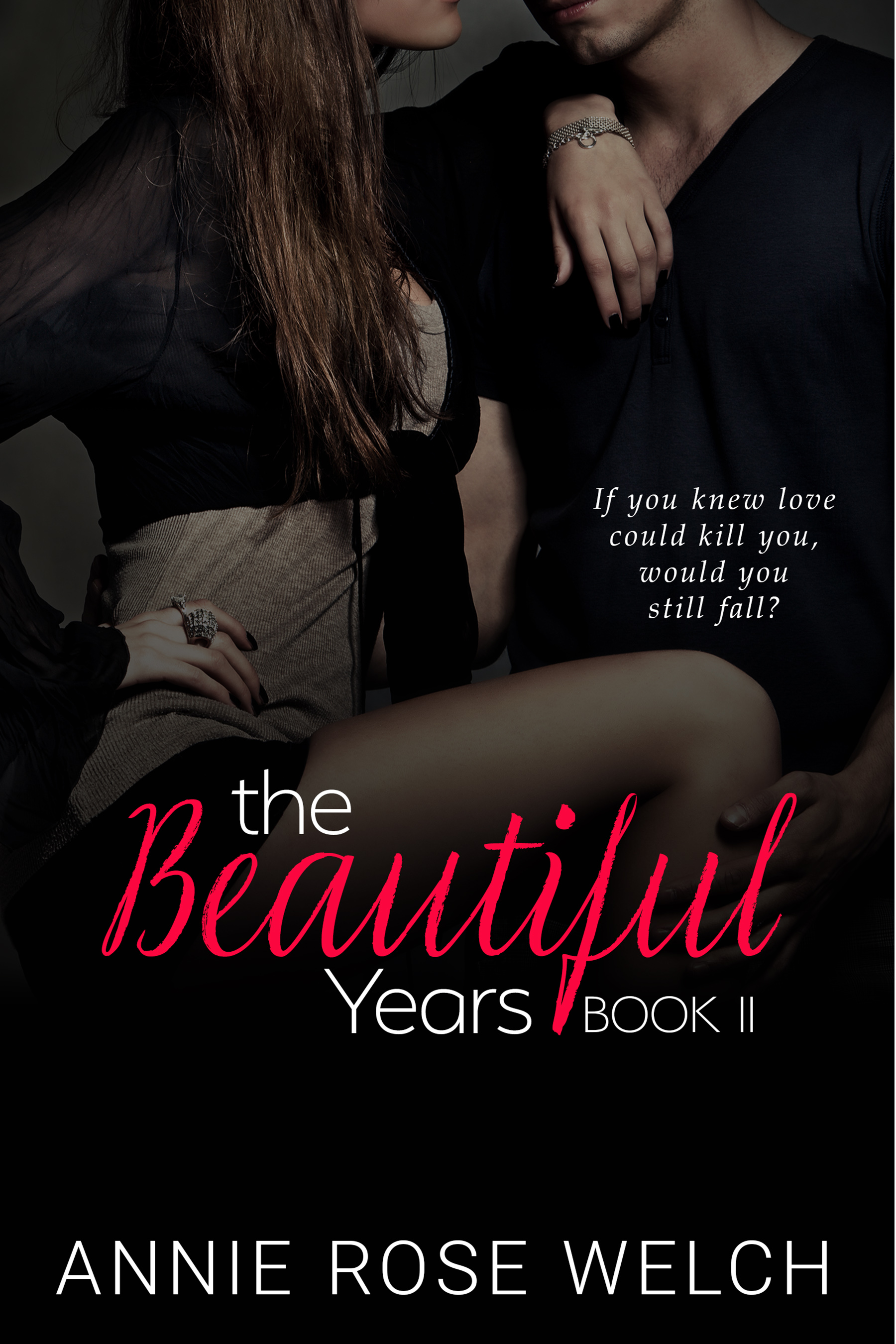 The moment Scarlett Rose appeared in the window of her parents’ dance studio, twirling like a beautiful figurine in a music box, she became mine. Irrevocably.

She knew me better than I knew the lines of my own hands, though I had never confessed to her whose blood ran through my veins, the famiglia that I belonged to. My legacy created a savage beast that lurked beneath my skin, ready to battle for family and honor, but he only went to war for one—her.

There was one catch, an arrangement she didn’t know about. I sent her away so that she could follow her stars. But now, I was back to retrieve what had always belonged to me—my ballerina girl. 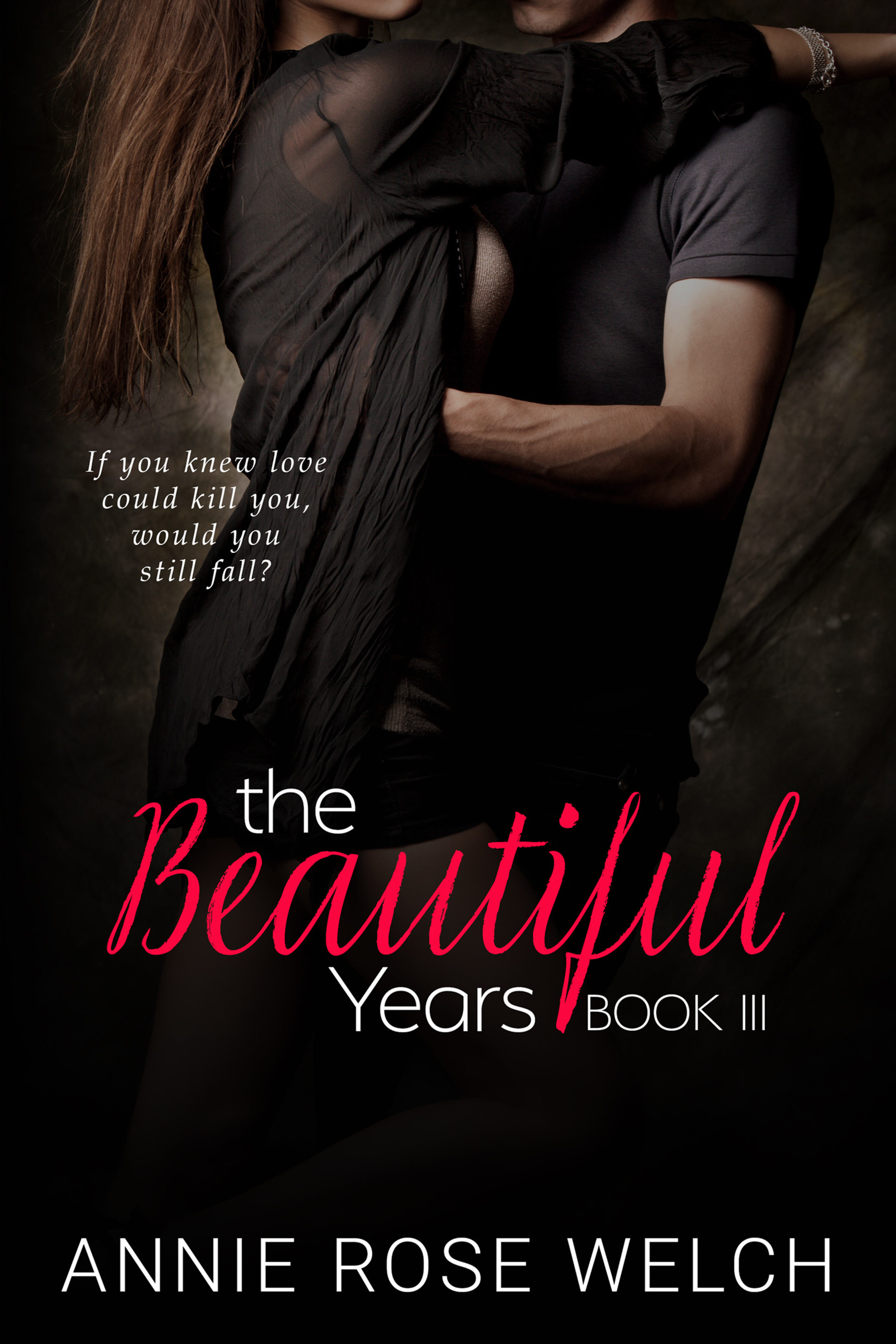 There was one secret that I kept from my wife.

The Fausti famiglia was one of the most infamous and powerful crime families in the world. Their rule spanned the thickness of history books—and I was one of them.

My dangerous lineage had been hidden until my wife, Scarlett, the curious farfalle that she was, started fluttering around, awakening the monsters of my past. They would stop at nothing to claim what they felt belonged to them. Using my wife as a pawn in their game to lure me in? Wasn’t going to happen. Because I was a monster just like them, and I’d sacrifice it all to keep the woman I called mine safe—even if it meant my life. 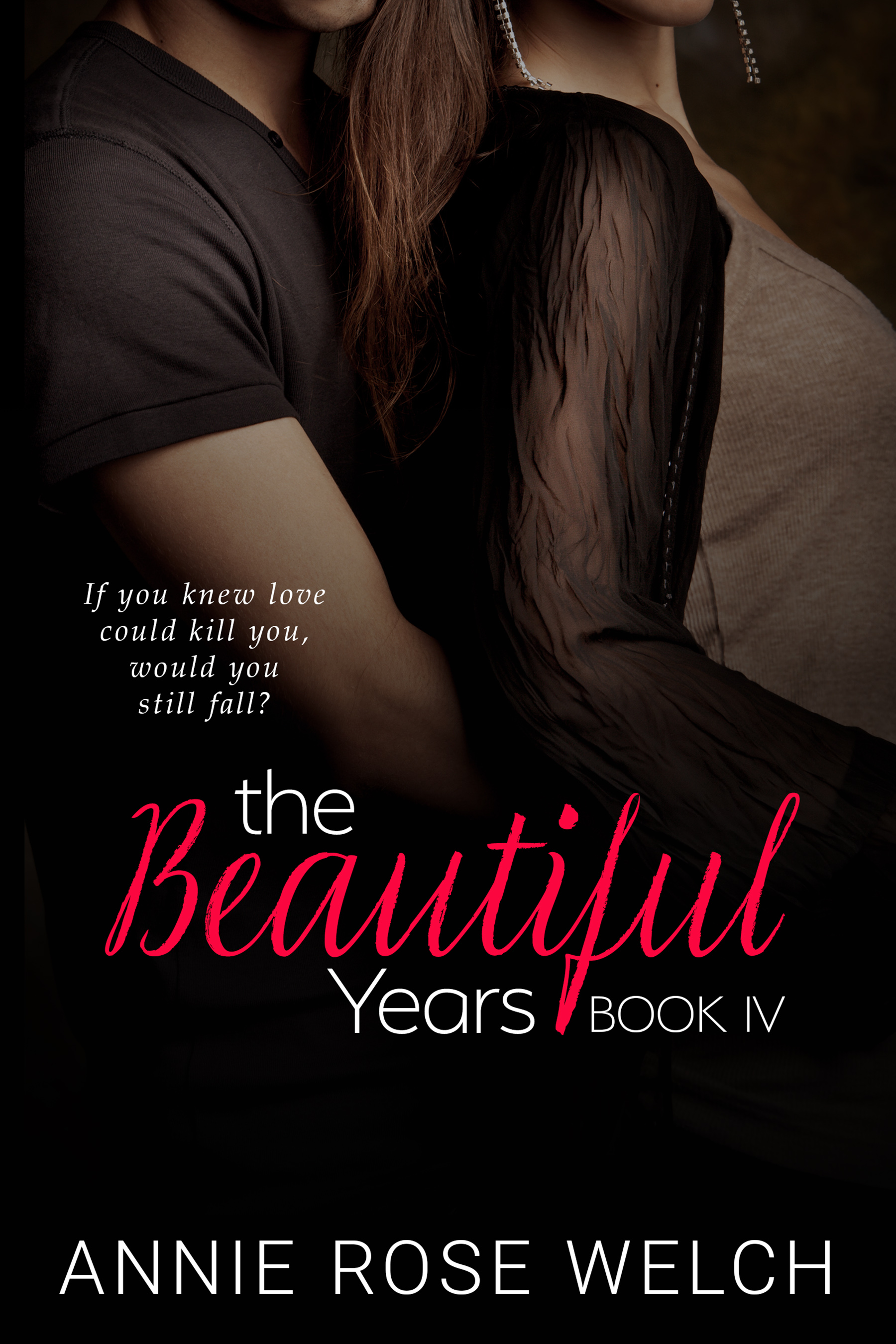 My husband had been keeping a secret from me—a secret that would irrevocably change the course of our lives.

He was the son of one of the most ruthless men alive, and an heir to the infamous Fausti crime family. They were beautiful, powerful, ruthless—royalty in their beloved Italy and beyond. Though I was under their protection, the monster who craved me would stop at nothing to have me. He demanded blood as the price for revenge.

The clandestine life my husband led pulled us deeper into a dangerous world, and his vengeance came at my expense. I became the one with a secret to keep—a secret that might kill me in the end.