As a bonus, you'll receive access to social assets, perfect for posting on #bookstagram and #IGTV! 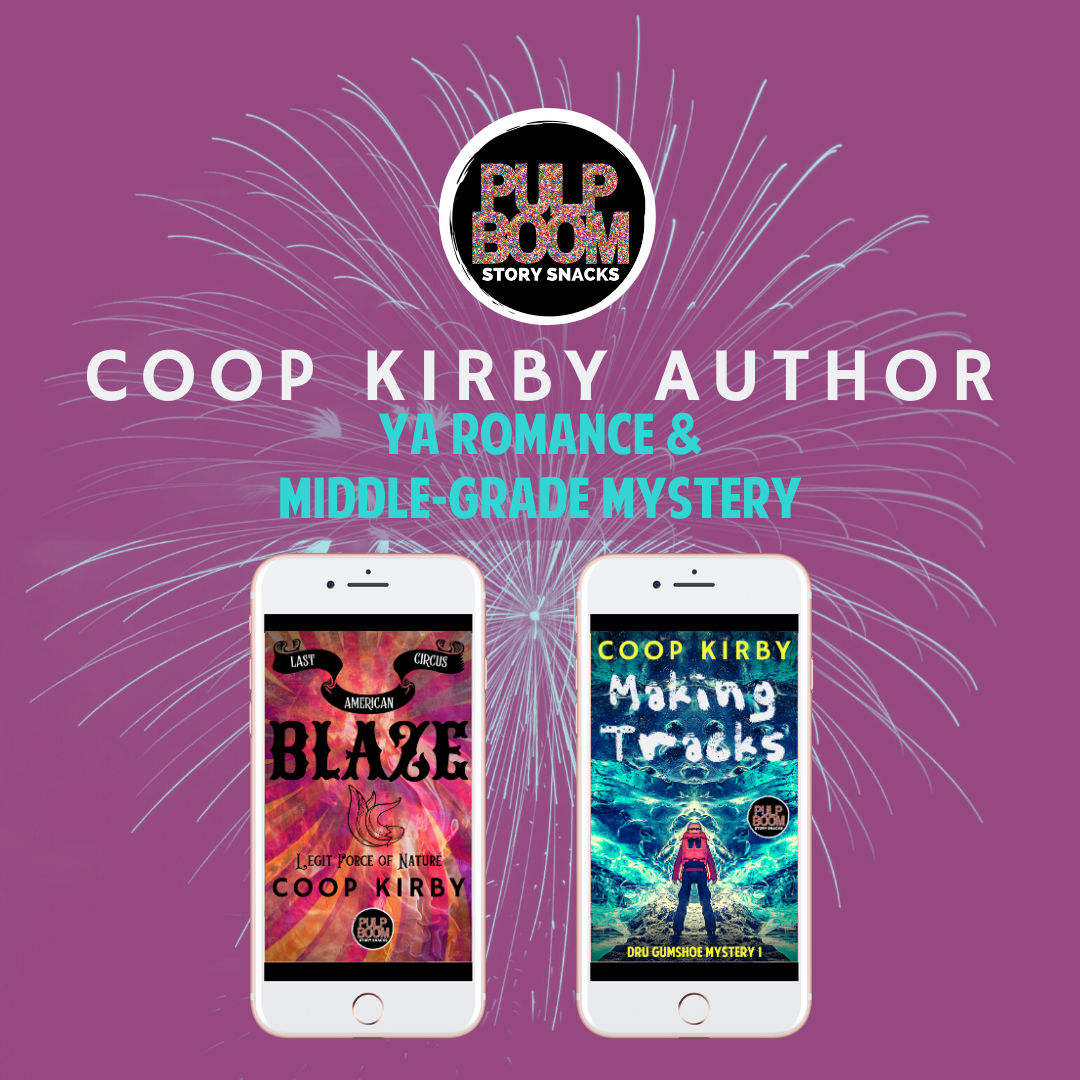 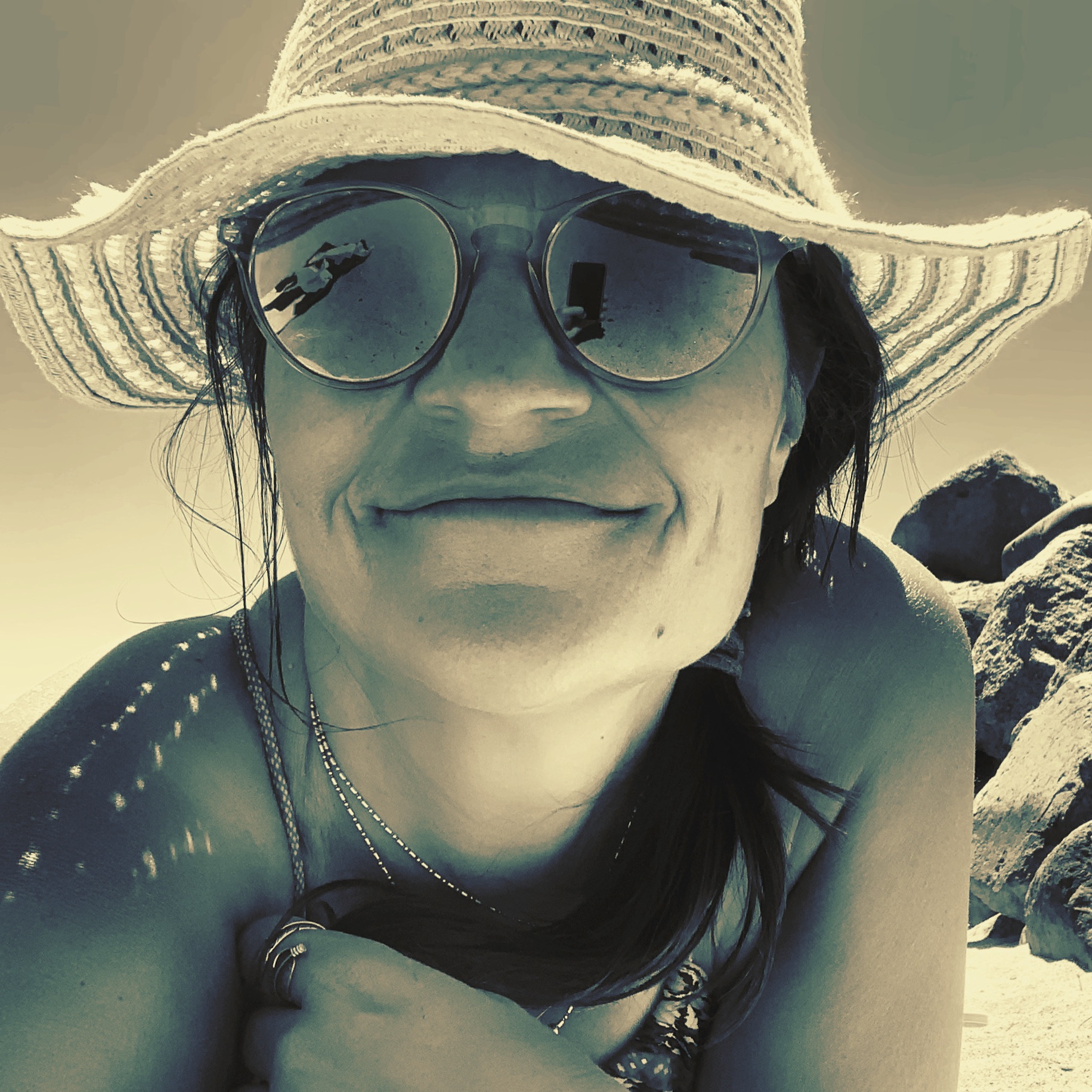 Coop Kirby is the independent author of the new YA romance duet, The Last American Circus, out now.⁣⁣ This summer Coop debuts her Middle-Grade mystery series, starring a gender-fluid sleuth, Dru.⁣⁣

Formerly Coop wrote and produced film and television credited as Summer Lopez, represented by William Morris Endeavor. She lives in the Sierra Nevada with her son, Bear. She also created Dirty Classics under the pen name Syd West, and writes dark F/F instalove and a twisted thriller saga for readers 18+.

Do you have any questions for Coopy Kirby?

Ask me anything, I'd be happy to answer all of your questions!