In the ruins of our advanced civilisation, our once frontline soldiers against the AI are now deciding their own fate.

Armoured Digital is a tabletop miniatures wargame featuring programmed orders, flexible list building and building new units during a game. Players use 1/100 scale miniatures and game cards to battle for domination of the battlefield and the resources it contains.

Enter your email below to receive updates and join in the battle! 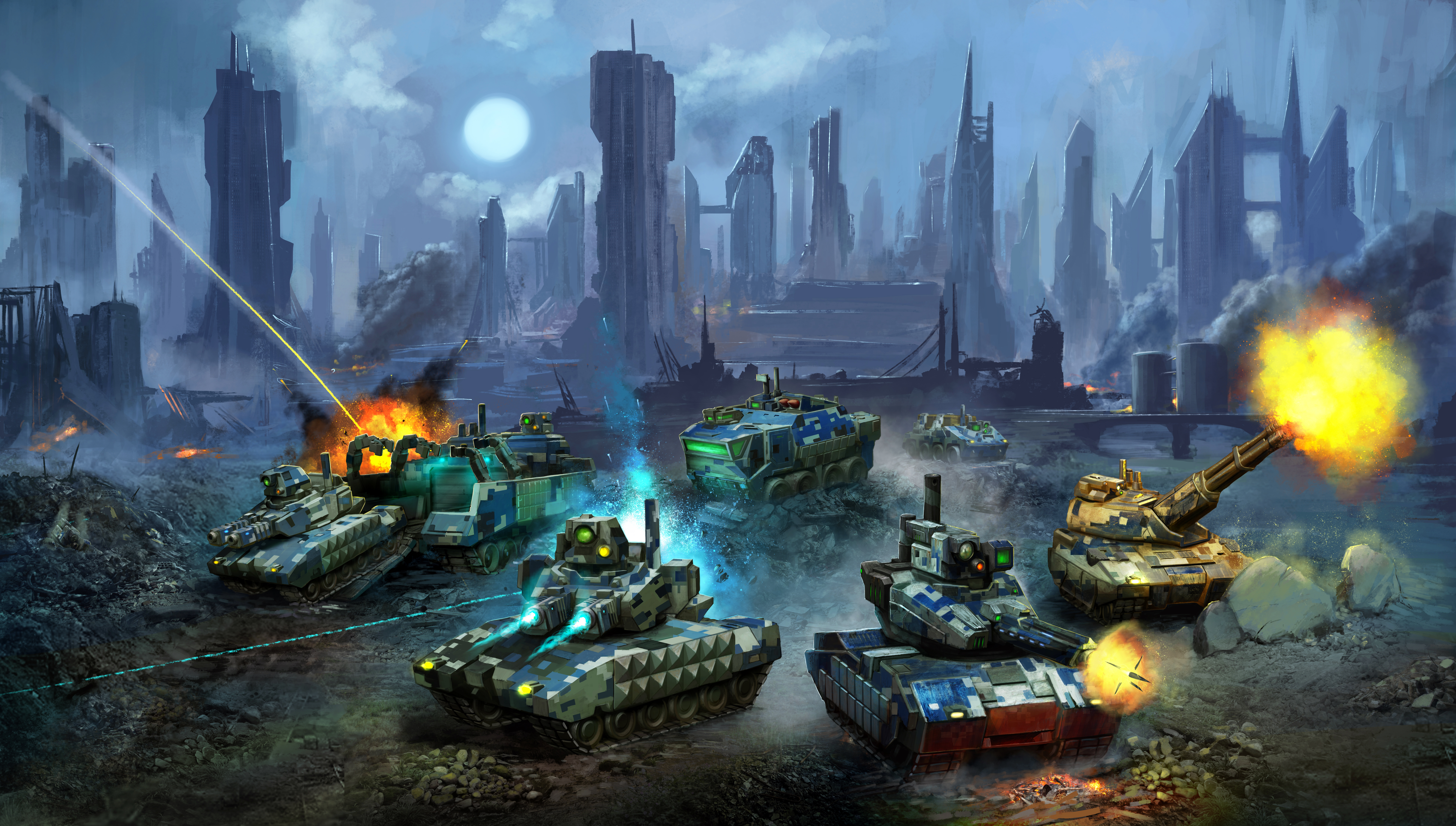