Leave your email and I'll exclusively send you the first several chapters of Gone to the Dogs, the first book in this new series. Coming soon!

Gone to the Dogs

Reagan Dunn's life has gone to the dogs -- literally. Still recovering from a broken marriage that turned her life upside down, she searches for a new life on the road as a travelling pet sitter. When she takes a job in the little Oklahoma town of Redbud, the best she hopes for is a hot shower and a couple of nights sleeping in a real bed -- until she meets Josh, who is not only incredibly handsome, but also everything her ex-husband turned out not to be: kind, hard-working and loyal. Trouble is, he's also taken.

Josh Baker is all set to marry Deirdre Banks, the girl of his dreams -- that is, if she'll ever agree to setting a wedding date. But his fiancee's cold feet are the least of Josh's problems when she leaves town and hires a pet sitter to watch her bichon frise. Reagan is not only beautiful, but vulnerable in a way that tugs at all of Josh's protective instincts, and the connection between them is undeniable, making Josh question whether his feet might be getting a little chilly, as well.

Drawn into the lives of Josh and his extended family despite her best intentions, Reagan finds a sense of belonging she thought she'd lost forever. But she also gets a look at Deirdre's true colors, which look more and more like those of her emotionally abusive ex. She can't stand by and watch him make the same mistakes she made, but does she even have the right to speak up? And if she did, would he even listen?

Josh is determined to honor his commitment to Deirdre, despite the growing bond he feels with Reagan. But as the tension increases between him and his fiancee, so do his doubts. Are his perceptions colored by the sparks he feels with Reagan? And when she comes to him to confirm his deepest fears, can he trust this woman with a shadowed past who couldn't even hold her own marriage together? Can he even trust himself?

Both Reagan and Josh are intent on doing the right thing, if they can figure out what that is. But will the right thing mean destroying any chance either of them has at happiness--and will Reagan have to leave Josh, and Redbud, behind forever? 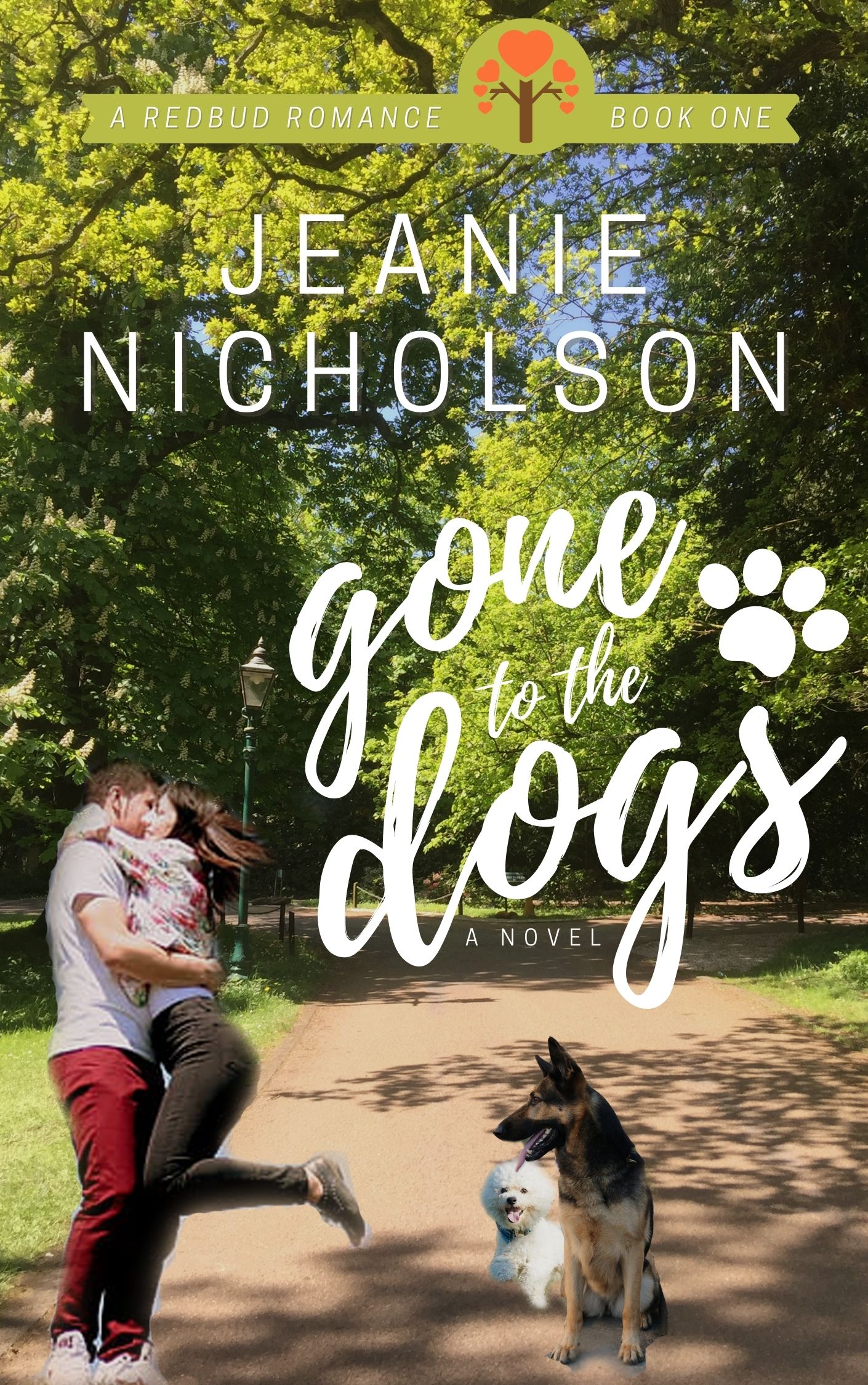 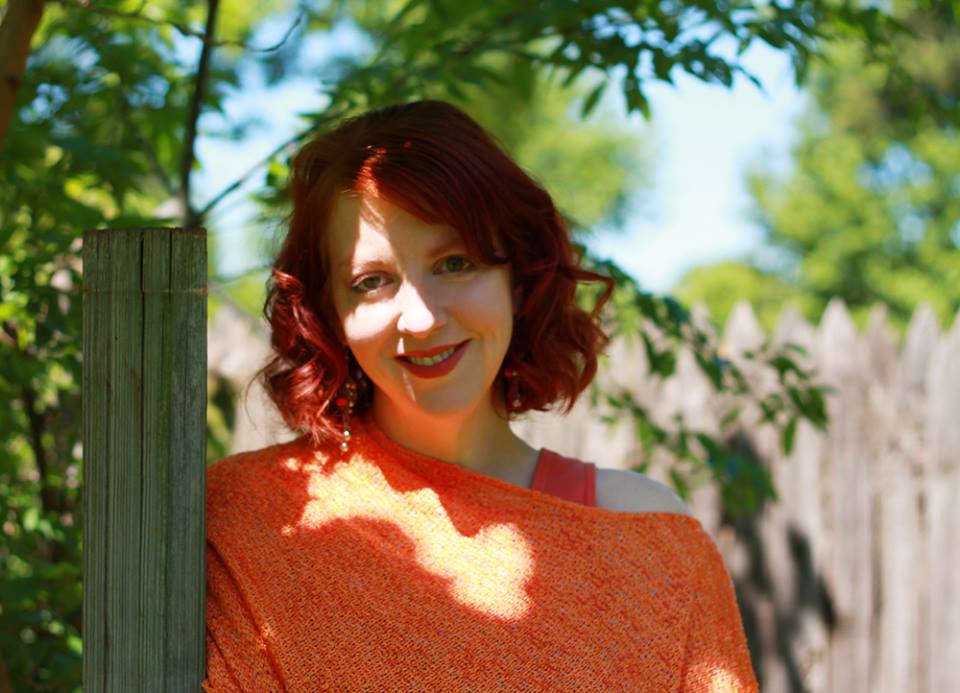 Jeanie Nicholson is the sweet romance pen name of horror and paranormal fantasy author Jean Marie Bauhaus. She lives deep in the Arkansas Ozarks with her husband of fourteen years and their small pack of four-legged dependents, where they're surrounded by woods and wildlife and not much else. In addition to writing novels and shorter works of fiction, Jean makes her living as a freelance pet blogger. You can learn more about Jean and the things that matter most to her, like faith, family, food and theology, by visiting her blog at just-jeanie.blogspot.com. And if you're a pet lover like she is, you might also want to check out her pet blog at jeanthepetwriter.blogspot.com.