A Note From The Author 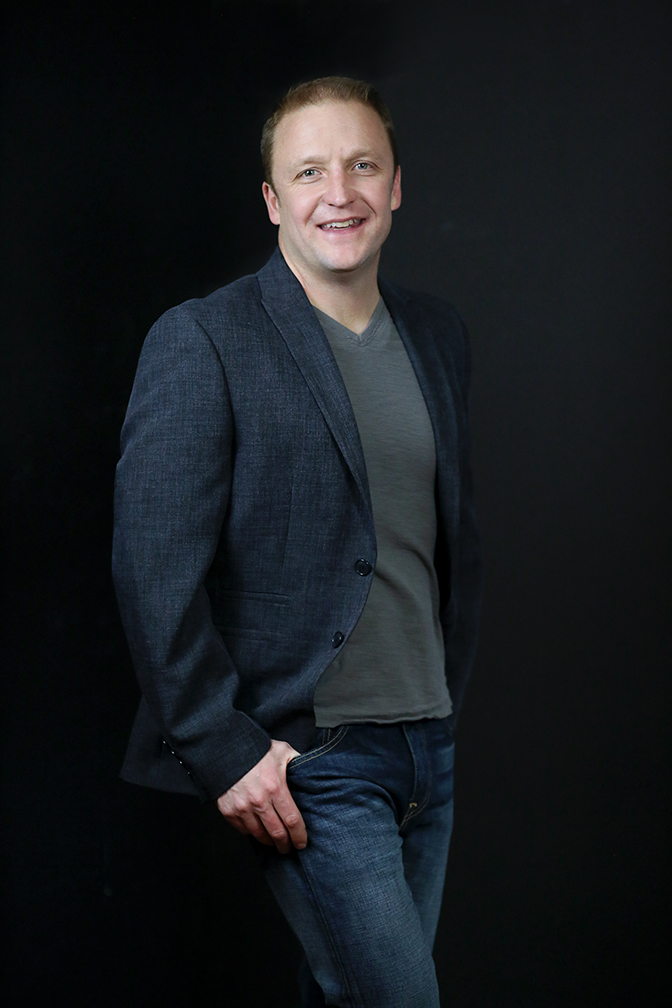 Greetings, fellow adventurers! This is fantasy author Jeffrey L. Kohanek, sharing a bit of background about me and my first book.

From a young age, I’ve felt driven by an internal desire to create. With an early love for heroes with super powers, I found my childhood-self creating my own comic books. In 4th grade, I stepped through the wardrobe and never looked back, eschewing comics for journeys to wondrous lands such as Narnia and Middle Earth. In my teens, my love for epic fantasy grew to a crescendo with the Belgariad and Riftwar series both capturing my imagination, leaving me enthralled with the idea of discovering magical abilities and learning to harness them. When I finally decided to write my own epic fantasy series, it was with the desire to instill that same sense of wonder in my readers.

The Buried Symbol is the first book in The Runes of Issalia trilogy. It is a zero-to-hero story set within a world where runes have inherent meaning. Citizens are marked at birth, assigning them their vocation and caste status for life. The main character is among the 1% who receive no rune, which makes the teen an outcast. When he illegally obtains a fake rune, he journeys to a school for the elite and enters under a false identity. There, he begins to uncover secrets long-hidden, including a lost magic that he learns to harness. With the reader sharing in the discovery process, the magic system is well defined and logic-based. Being a trilogy, there are underlying plot lines and conspiracies throughout, with only the tip of the proverbial iceberg becoming exposed in book one.