What readers are saying about this book 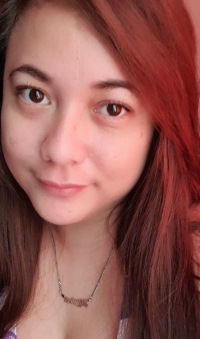 Book review Love in the time of Trump
It was intriguing and mysterious but it is interesting and romantic. I wanted to read more of it, iI can't wait for the next one. 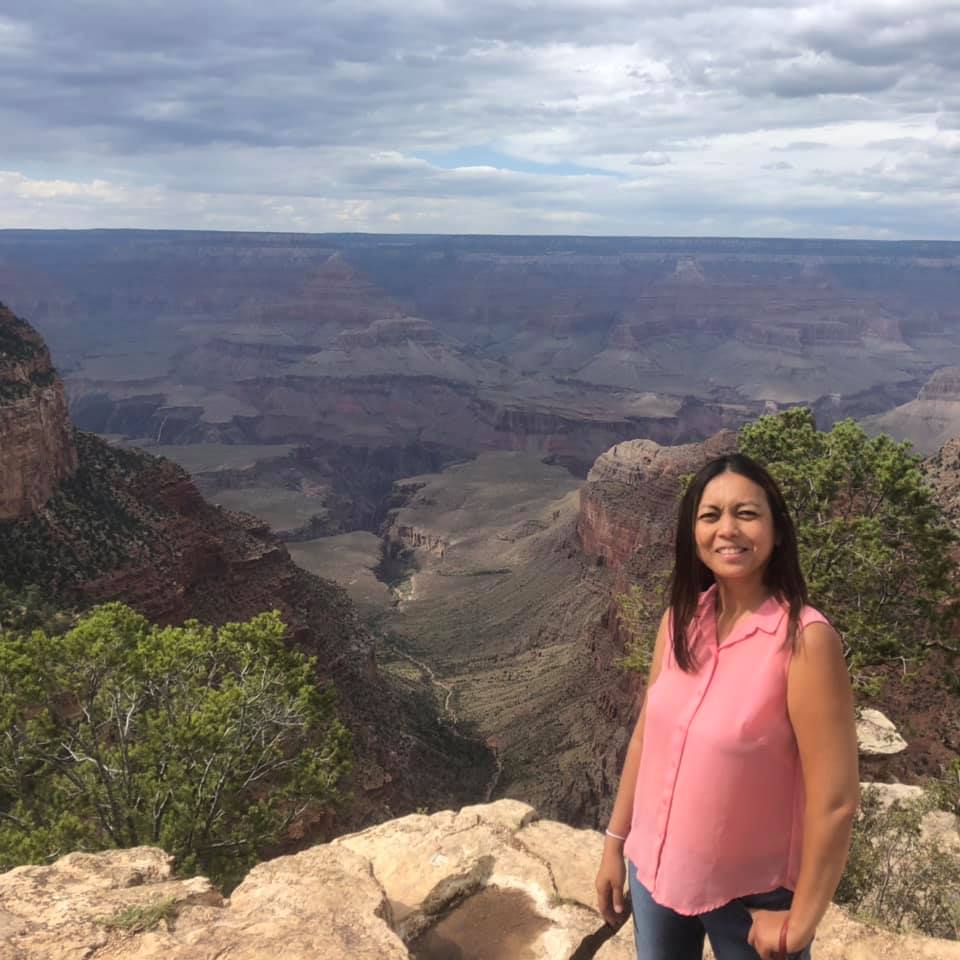 I love current events, travel, doggies and romantic comedies. I decided based on my experience to write something about the effects of the political climate on love. And so I came up with the story based on my life and based on the life of a fictional character intersposed with real-life events.