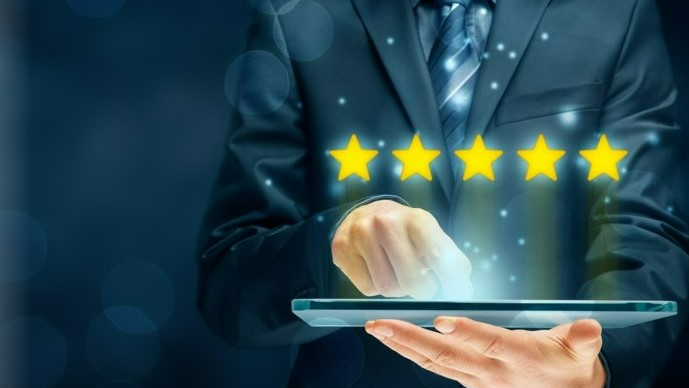 On a separate note, the Bank of Canada reported that the Government of Canada has decided to cancel the issuance of its December 1, 2064 bond. As such, the previously announced auction on June 16, 2022 is suspended.