If you are looking for better Science Fiction, Fantasy, Poetry or even the occasional outlier, Brick Cave Media is publishing your next great read. 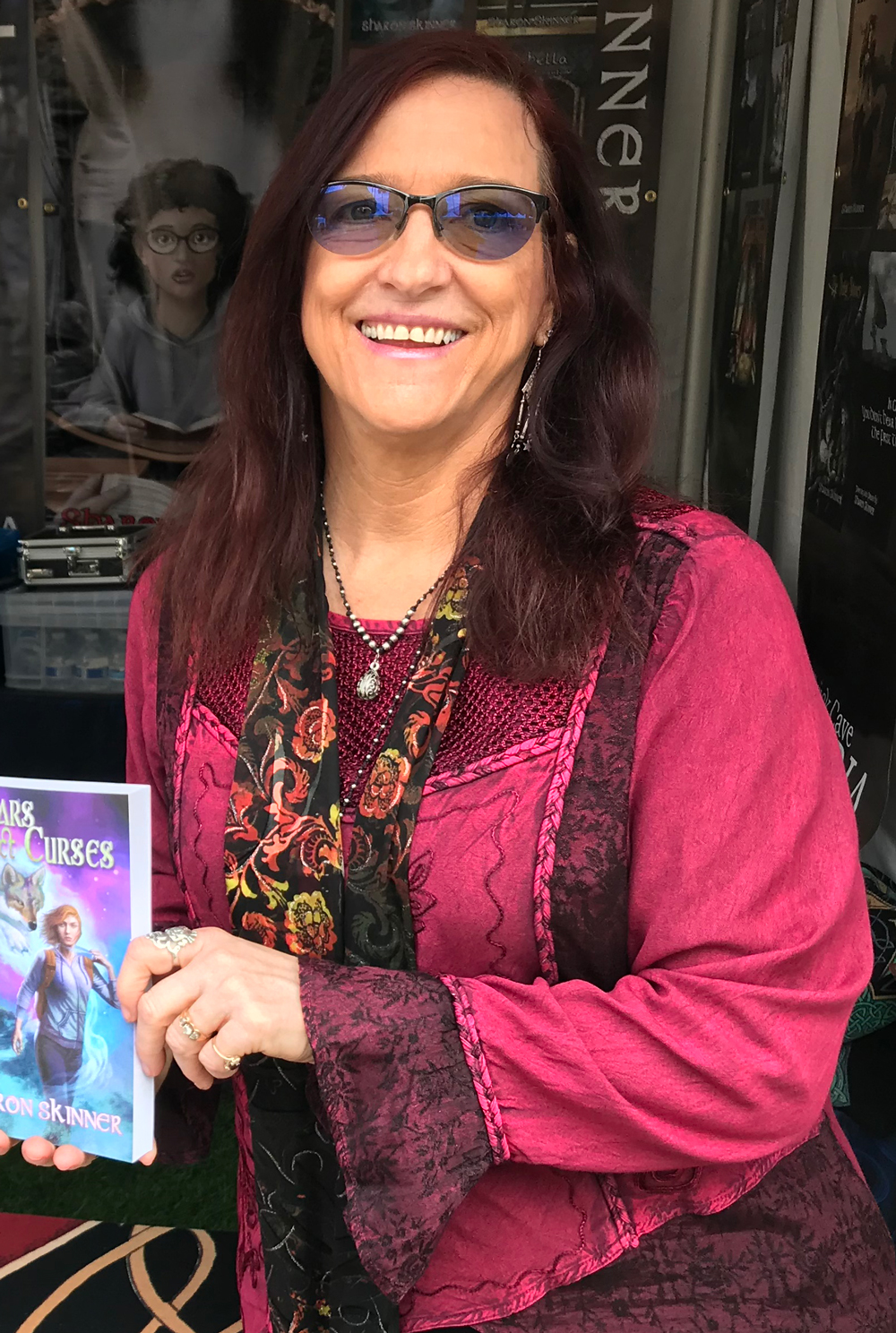 Her poetry and fiction have been published in myriad local, national and international publications. Sharon is an active member of SCBWI (Society of Children’s Book Writers and Illustrators) and serves as the Regional Advisor for SCBWI AZ.

These are the books I have always wanted to read.

When King’s Agents Simon Buckley and Haldron Stonebender raid a suburban farmhouse, they expect to find an illegal bomb factory full of Orc terrorists. Instead, they end up killing the sister of the current Elf ruler, turning a straightforward police raid into an international incident. Now, Simon and his team must battle terrorists, gangsters, and their own superiors to find the truth behind the High-Elf’s involvement and avert a war. 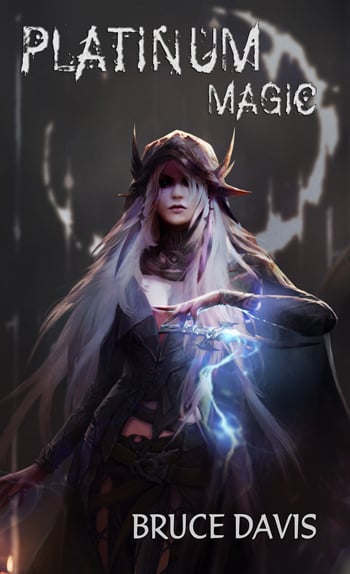