We don't have much time, so do pay attention.

I’ll try to keep this brief and simple. I know how short human attention spans are.

History is a lie. Everything you think you know about the world is wrong. And now that I’ve told you that, you’re in grave danger.

Oh, and my name is Malcolm Blackfire, and I’m a dragon. Perhaps I should have led with that. 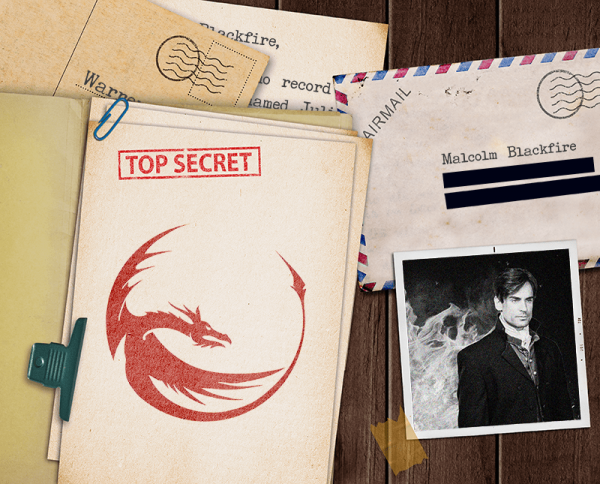 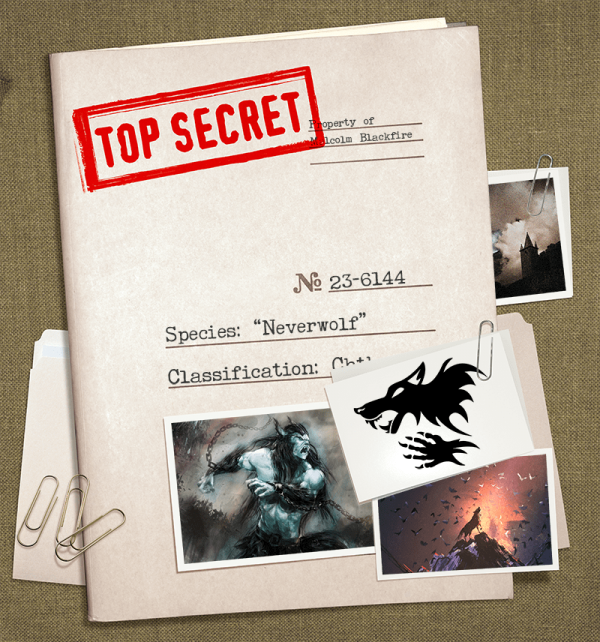 I’m from a reality parallel to yours, where things are both similar and very, very different. In both our worlds, magic and magical creatures were commonplace a long time ago.

Then a war took place which shattered reality itself. Dark beings known as Neverwolves were created to clean up the damage left over from the conflict. When they devour something, it is removed from reality completely and is only remembered as something fictional.

In other words, Neverwolves turn things that were once real into stories and lock them away in books. They look like wolves standing on two legs, made entirely from living shadows. Nasty. As if that weren't bad enough, they can also disguise themselves in human form.

In my timeline, the Neverwolves were brought to heel. They’re still a threat today, but they haven’t completely overwhelmed my world. In your history, they overthrew their masters and ate practically everything that was remotely connected to magic. That’s why your world seems so ordinary…but it’s an illusion.

There’s still magic lurking in the corners of the your world. Tales of fantastic and wondrous things are remnants of what once was. Echoes, if you will. By reading those stories, you can still hold on to what was lost.

But the Neverwolves are still on the prowl, and they won’t hesitate to destroy anything they deem a threat. If you’re not careful, you could end up as nothing more than a story yourself.

Oh, and that which you refer to as “technology” is a lie as well, by the way. Television, the Internet, ebooks, email…they’re all magic, concealed by a massive conspiracy the Neverwolves have concocted. Those magical beings who swore fealty to the Neverwolves were allowed to continue to exist in exchange for helping maintain the wolves' illusions. Mark Zuckerberg, for example, is actually a kelpie. That's right; the Dark Lord of the Book of Faces is actually a slimy, carnivorous, shape-shifting aquatic horse. But I digress. 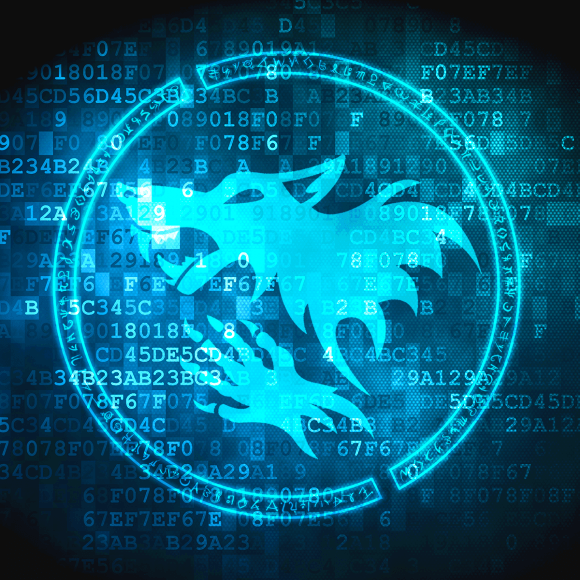 I’m leading a rebellion against the Neverwolves. It mostly consists of reading and reviewing books. You shouldn’t have to actually go to battle with a troll or anything, though if that changes, I’ll be sure to let you know. (You might want to invest in a good sword just in case.) There are three steps to join the Blackfire Circle.

1. Enter the magic sigil which you call your “email address” into the form below. This will activate a cross-dimensional binding spell between your world and mine.

2. You will receive a few short stories from the Afterverse to get you started. Reading up on my world will help you to better understand the secrets of your own reality. More free Afterverse stories will become available to members of the Circle over time.

3. After that, just keep up with cross-dimensional communications (a.k.a. “emails”) from me. I will let you know when there are further tales from the Afterverse available, and will also share other useful information, such as reviews of non-Afterverse-related fantastical and science-fictional stories that will help you to see through the Neverwolves’ tricks and maintain your awareness of the true reality. It’s vital that you read these so that you don’t fall under the Neverwolves’ spell again.

I think that about covers it. And if any suspicious individuals show up at your door asking if you receive mysterious messages from a dashing and intelligent Scottish bloke who is also a dragon, deny everything. Also, send me the person’s name and description so that I can pop over to your reality when I get the chance and eat them.