Bluebird on the Prairie 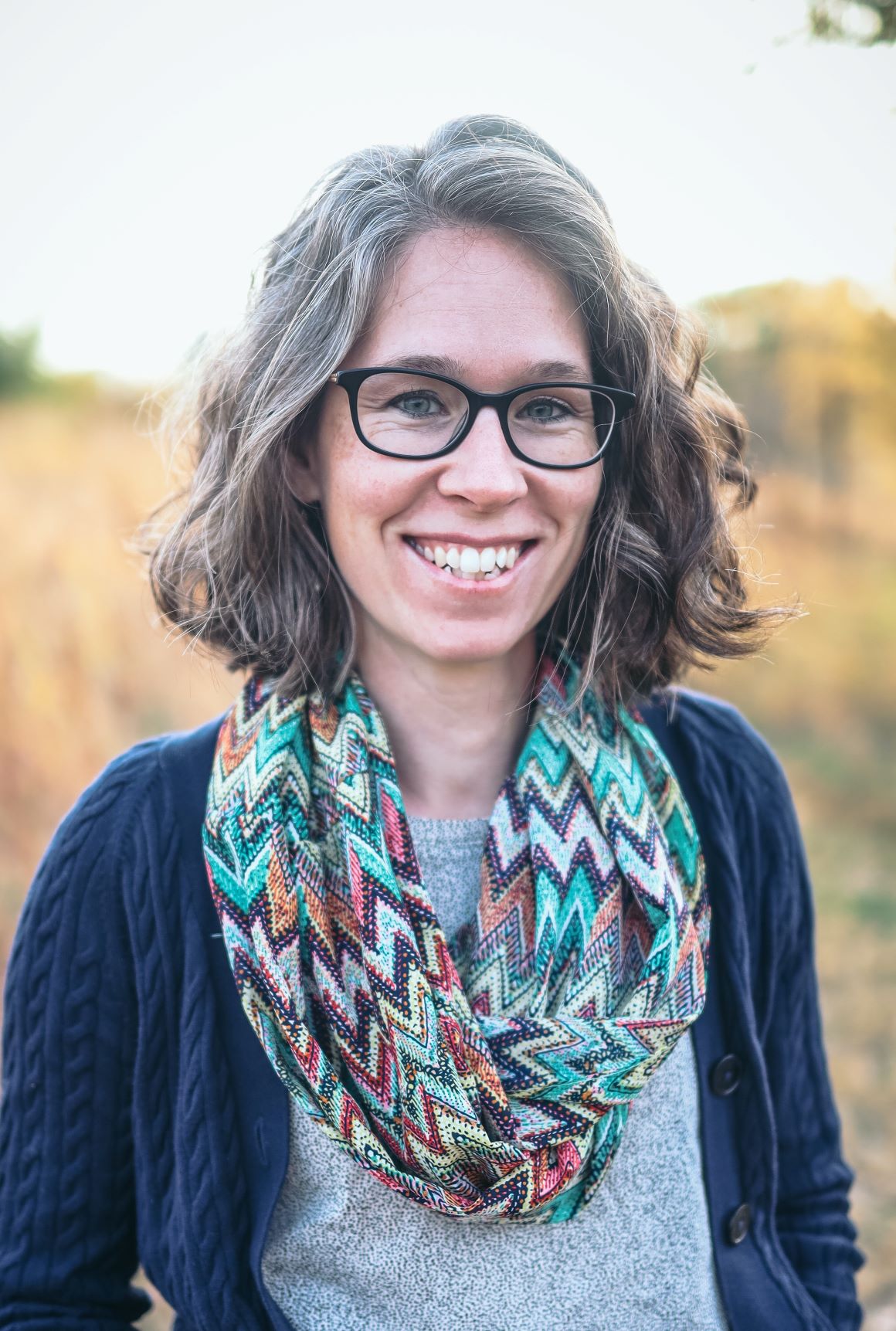 writing with humor and hope to entertain and encourage 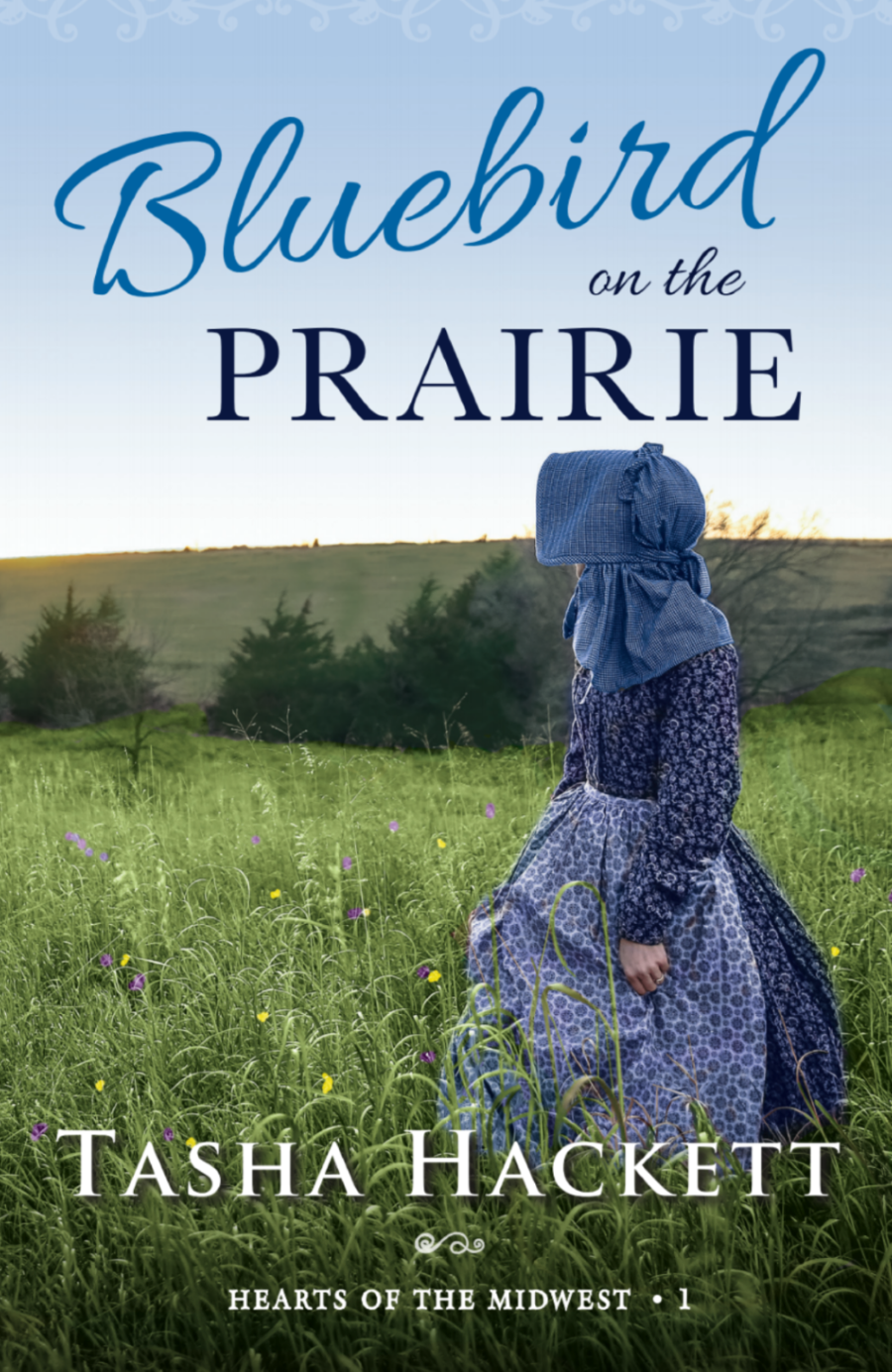 Haunted by nightmares, Eloise Davidson struggles to find peace. Avoiding the town and the people in it has become part of who she is. When a traveler accidentally falls at her feet, she is more than willing to forget the whole embarrassing thing ever happened. Eloise has enough to worry about without entertaining silly daydreams. But when Zeke threatens the safety net she’s built around herself, she’s not prepared for how her world will change.

Ezekiel “Zeke” James is on the adventure of a lifetime—horseback, all the way to California. He’s used to forging ahead on his own. What he’s not used to is the urge to stay put, especially when the object of his distraction is 100% off limits. The memory of Mrs. Davidson dressed only in a wet chemise in the creek is proving difficult to ignore. Amid their awkward first (and second) meetings, false assumptions, and a salty soup, Zeke’s plans of the west begin to unravel.

The thick darkness pressed in until she cried out. She was suddenly awake. And alone.

With a gasp she sat up in bed. Drenched in sweat and legs tangled in the sheet Eloise threw her pillow to the wall. The nausea rolled in her stomach. Scrambling out of bed she leaned over the wash basin and retched.

At only 20 years old, she felt ancient. She had lived a lifetime already. Eloise Davidson, the widow, had woken up alone the past 14 months. Months filled with weeks that felt like years.

The horrid nightmares had returned.

Gruesome though the dreams were, it was his warm arms, to have him hold her again, his kiss still burning her lips, that brought a new flood of tears. She woke to grief as strong as the day he was taken, knowing he was gone forever. Crossing her arms around her middle she sank to the floor and let the tears run unchecked down her cheeks and succumbed to the sobs that overwhelmed her.

Her mind clung to the beauty of what was, yet Death tainted the corners of every memory.

A door creaked, a warning preceding the footsteps padding down the hall. They stopped outside her door.

"El?" The soft voice of her brother called to her.