Crowdfunding campaign for an inspiring new film chronicling the miraculous story of Our Lady of the Cape as witnessed by her faithful saints and servants throughout the centuries.

We need your help to complete the film. Watch the Crowdfunding video and preview below!

For further details on the film, visit

Special Thanks in the Film Credits

Private Screening of the Film

(Please contact the producers directly for this level of giving)

Private Screening of the Film

(Please contact the producers directly for this level of giving)

For further details on the film, visit www.bridgeofrosesfilm.com

If you are of the belief that the Holy Rosary is the answer for these times and have the means to donate $5,000, $10,000, $25,000 or more towards the completion of this film, please email the Director of the Marian Devotional Movement, Dennis Girard, at info@theMDM.org to arrange a conversation with the Producer/Director, Kevin Dunn at kevindunn@dunnmedia.ca.

Marian Devotional Movement (MDM) is a Canadian Charitable Organization dedicated to the promotion of the Most Holy Rosary with a ministry that reaches thousands of people all over the world. DunnMedia & Entertainment is a producer of high-quality film and video productions, with over 30 years experience in the industry.

In 2018, MDM in association with DunnMedia began production on the film through the generous support of an anonymous donor. We are now seeking funds to continue production.

This Marian Devotional Movement (MDM) crowdfunding initiative is for the sole purpose of raising funds for the next phase of production on the documentary film, Bridge of Roses: The Story of Our Lady of the Cape, being produced by DunnMedia & Entertainment, with a current budget of approximately $250,000.

Canadian donations will receive a charitable tax receipt through the Canada Helps portal, on behalf of the Marian Devotional Movement. Any out of country donation will not receive a tax receipt. Donations of all levels are non-refundable unless otherwise agreed to in writing from the producers. Donors hold no editorial rights or any other rights to the film.

In the event that we exceed our $100,000 CAD goal, excess funds will go towards the film project. MDM reserves the right to draw from funds raised at any time for the purposes of continuing the film initiative with DunnMedia.

MDM/DunnMedia are under no obligation to complete the film. MDM/DunnMedia reserve the right to to modify plans at their discretion. For example: based on funds raised, create a film of lesser production value or a series of vignettes for social media or other platforms. 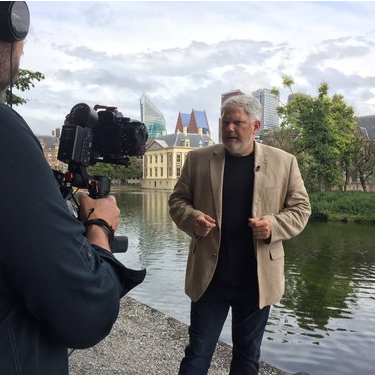 A three-time Gemini Award (Canada’s version of the Emmys) nominee, Kevin Dunn has had an exceptional 30 year career as a broadcaster, producer, TV host, guest speaker and musical performer. His credits include more than 1,000 hours of both live and pre-produced television from a variety of genres including variety, pop culture, science, history, social justice, religious and children’s programming. His work has been seen on Networks such as Discovery Channel, History Channel UK, ARTE France & Germany, CBC, CTV, Global and EWTN. 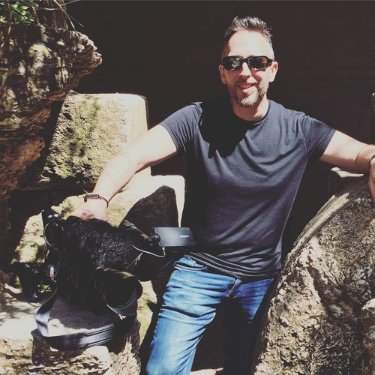 Chris Atkins has over 20 years experience in Television production. His camera has taken him around the world to many places that most people dare not go. From the frozen tundra of Siberia to under water filming beneath a foot of ice and snow. Documentary credits include the six part documentary series "Israel: A Journey Through Time” (director/producer), "Fatal Flaws" (director of photography), “Hijacking The Holy Land” (writer, director), and he directed and co-wrote the archaeology series "Unearthed" for Vision TV. 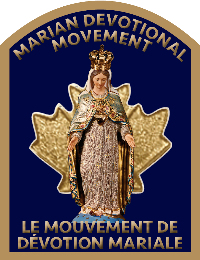 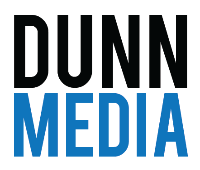 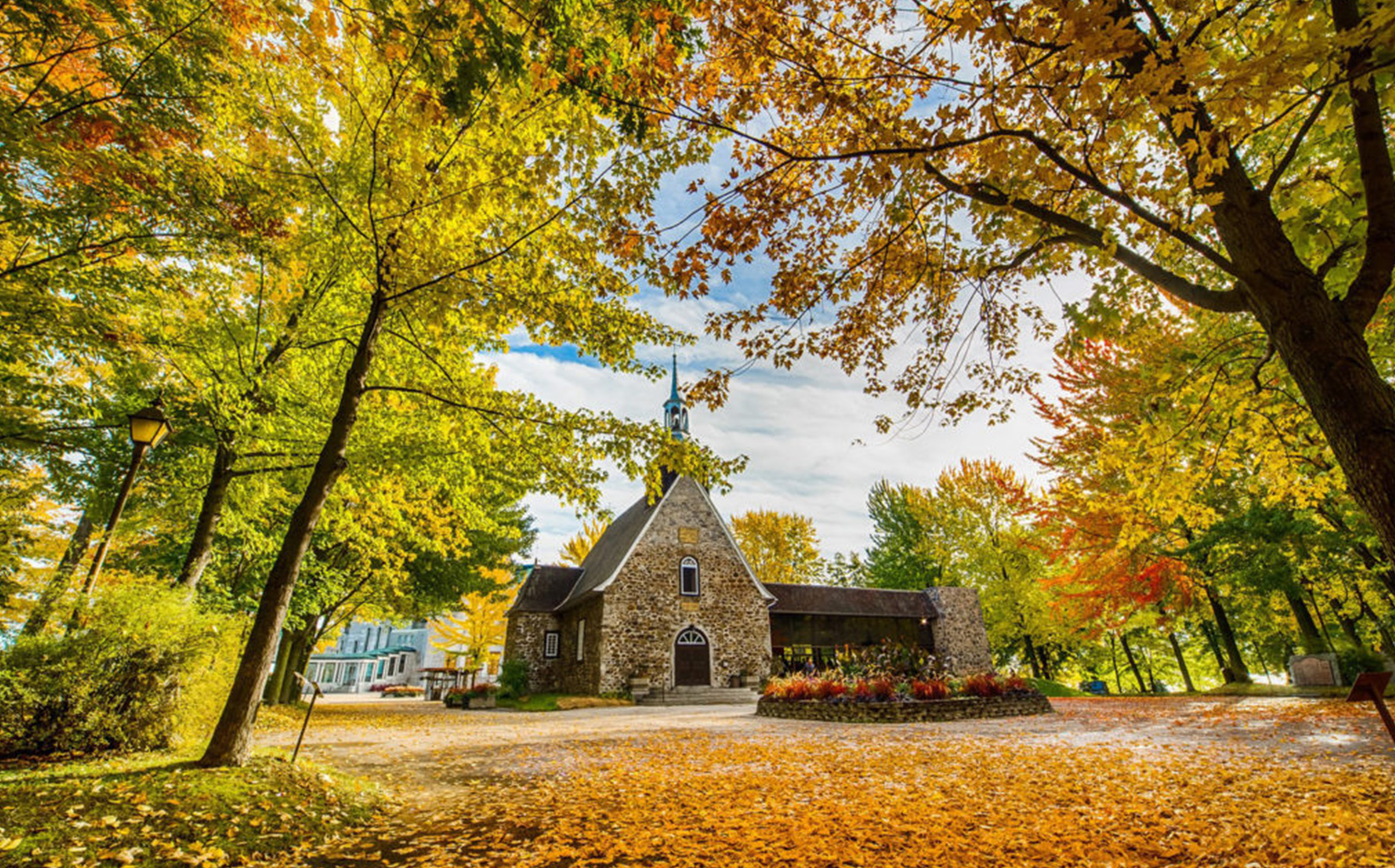