What is Buddy's War?

My Dad, "Buddy" to his mother, was a medic with General Patton's famed 10th Armored Division in the last year of World War II. Unfortunately, he died 19 years later, in 1964, when I was 16 years old. I never got to know him and his stories.

Around 2010 I started reviewing the diaries that his mother, Beula, wrote from 1940 through 1945. They became my guide though those years as I sought to meet my Dad in World War II. It has been a journey of discovery, surprise, and insight into the "greatest generation" and the war to rescue the world from darkness.

My memoir of my journey and my Dad's world is scheduled to be published in 2022. If you are interested in being updated as I prepare for the book's launch, sign up below. I will send information and sections as I work on them. 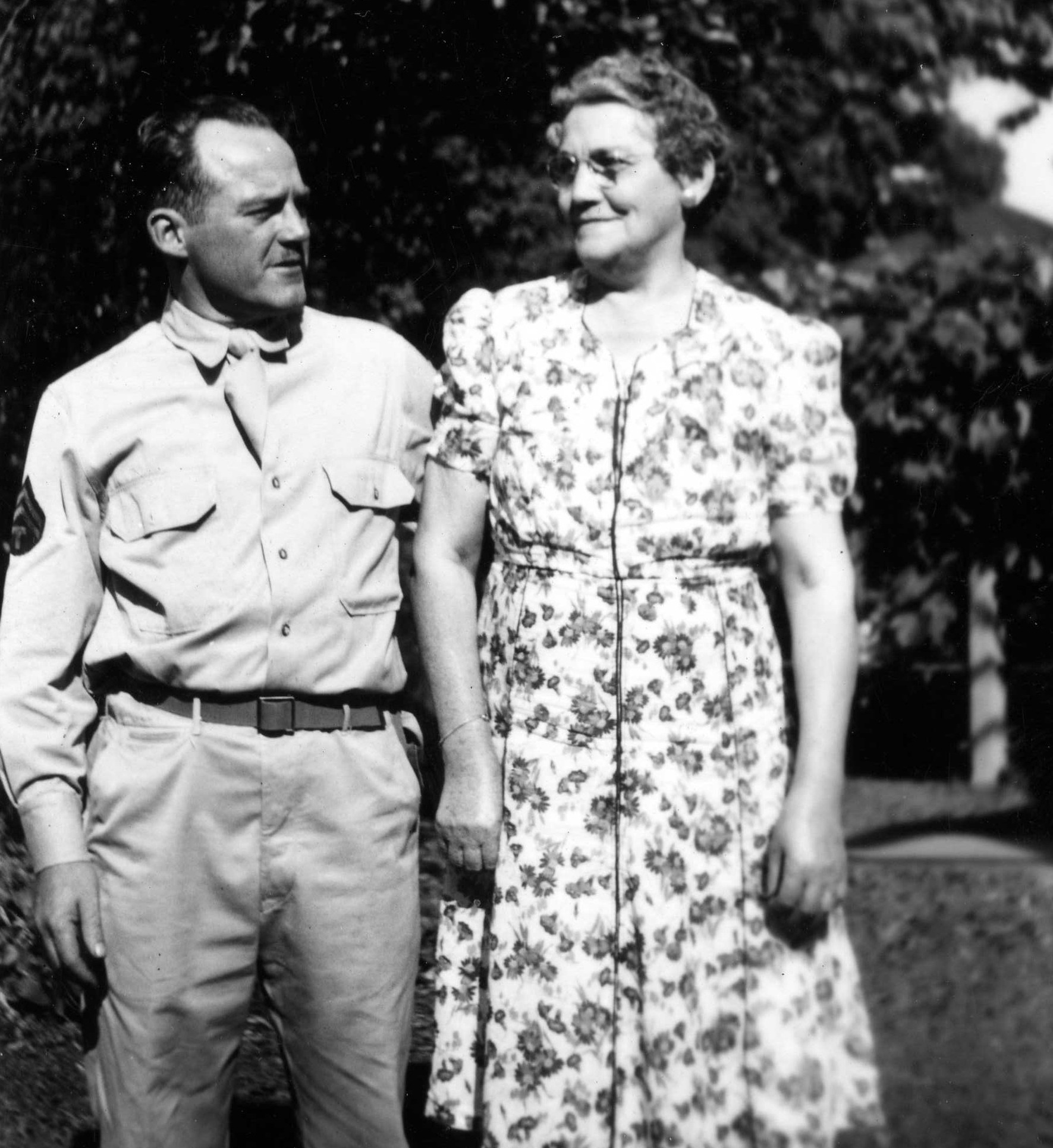 Stay up to date!

I will not rent, sell, or otherwise give away any email addresses. You may unsubscribe at any time.