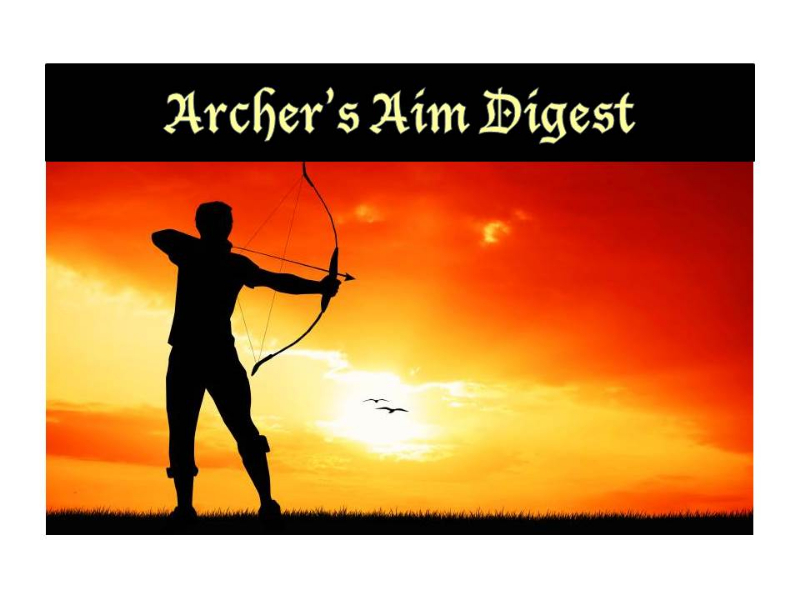 P. H. Solomon loves reading and writing fantasy of all kinds, especially epic fantasy. If a book has dragons, elves, dwarves, wizards, magic or mythical creatures, it's in his reading zone. His first novel, The Bow of Destiny was named 2016 Book of the Year by Fantasia Reviews and is the first book of The Bow of Hart Saga. The sequel novel, An Arrow Against the Wind, was released in April of 2017. The third book of the series, The White Arrow, was released during October of 2017. P. H. is also a member of Science Fiction and Fantasy Writers of America (SFWA).