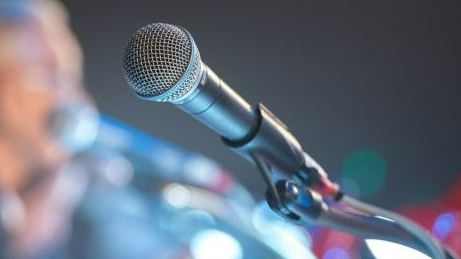 Refinitiv Benchmark Services (UK) Limited (RBSL), the administrator for the Canadian Dollar Offered Rate benchmark (CDOR), announced the cessation of the publication of CDOR after June 28, 2024. Concurrent with this announcement:

The cessation of CDOR and Canada’s transition to alternative benchmarks will be a significant undertaking for our capital markets and investment industry. The IIAC is engaging with its Debt Markets Committee and Repo Committee to identify the considerations raised by the CDOR’s cessation and will work with other key stakeholders on Canada’s transition plan.