Classical Greek. Are you ready?

Want to start learning Classical Greek today? Leave your email and I'll send you my guide to the Greek alphabet and introduction to the language in which so much great literature has been written.

You will receive a weekly newsletter from me informing you of the latest news from the world of classics and ancient history.

Classical Greek is an exciting and challenging language to learn. But what is the difference between Ancient Greek and Classical Greek?

Ancient Greek is the umbrella term for the Greek in which ancient literature was written. Specifically, Koine Greek is the language of the New Testament written in the first and second century AD/CE, while Homeric epics were written down sometime around the eighth century BC/BCE. Classical Greek is the Greek the fifth century BC/BCE during which so many famous writers flourished, for example, historians Xenophon and Thucydides, and playwrights Aristophanes and Aeschylus.

So much great literature was written in ancient Greek. Whether you're interested in the tragedies of Sophocles, the Homeric epics, the philosophy of Plato or the New Testament, join me to start your journey with the ancient Greek language. 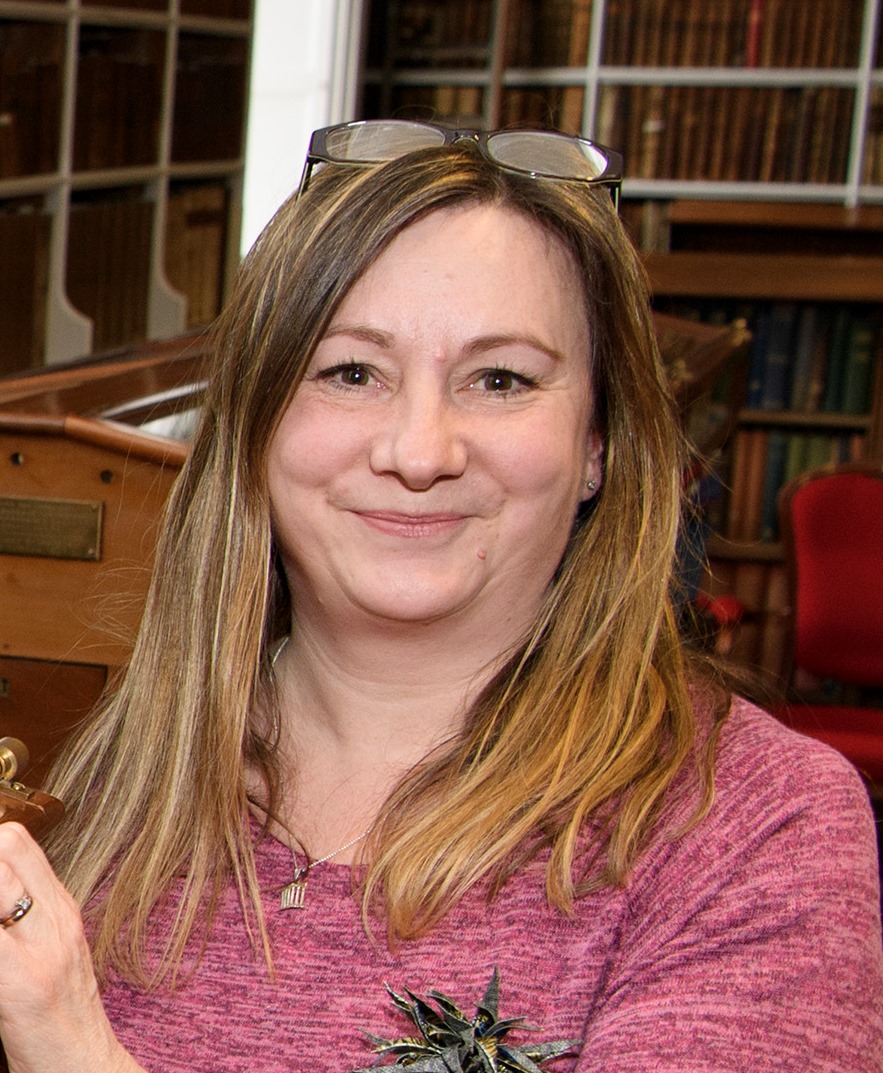 Leave your email and I'll send you my introduction to ancient Greek. 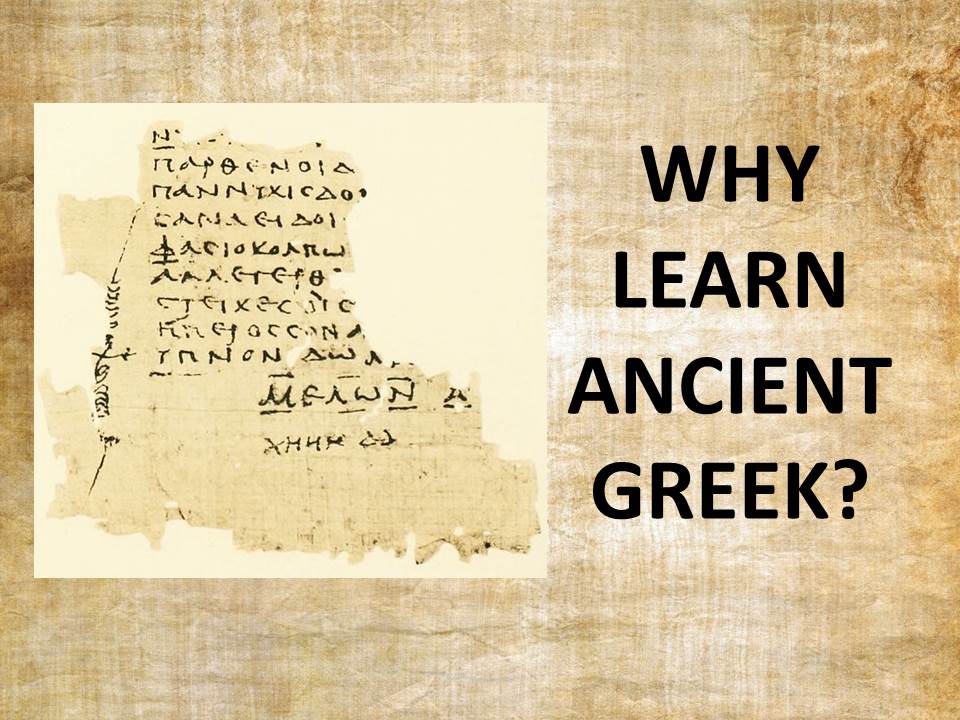 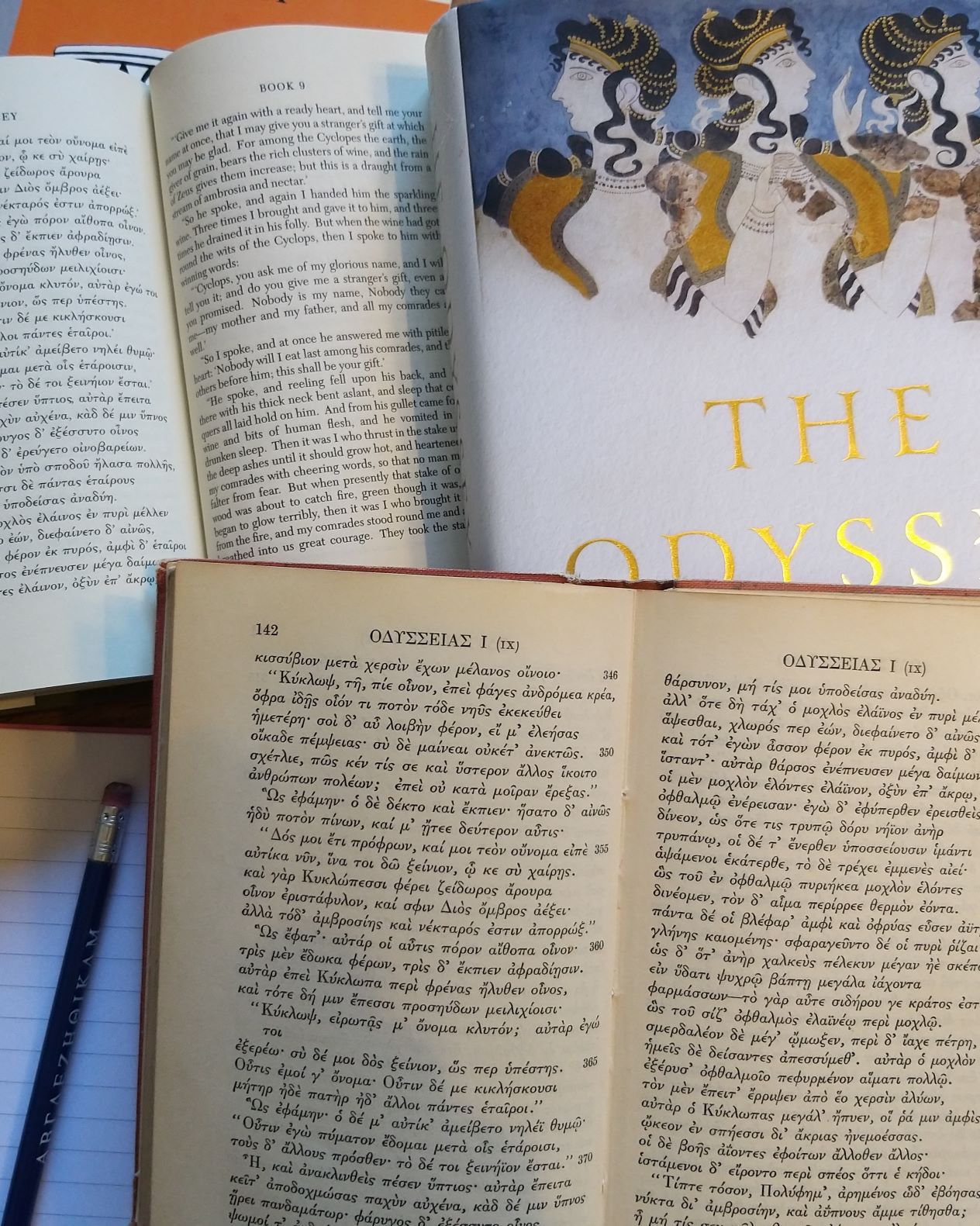