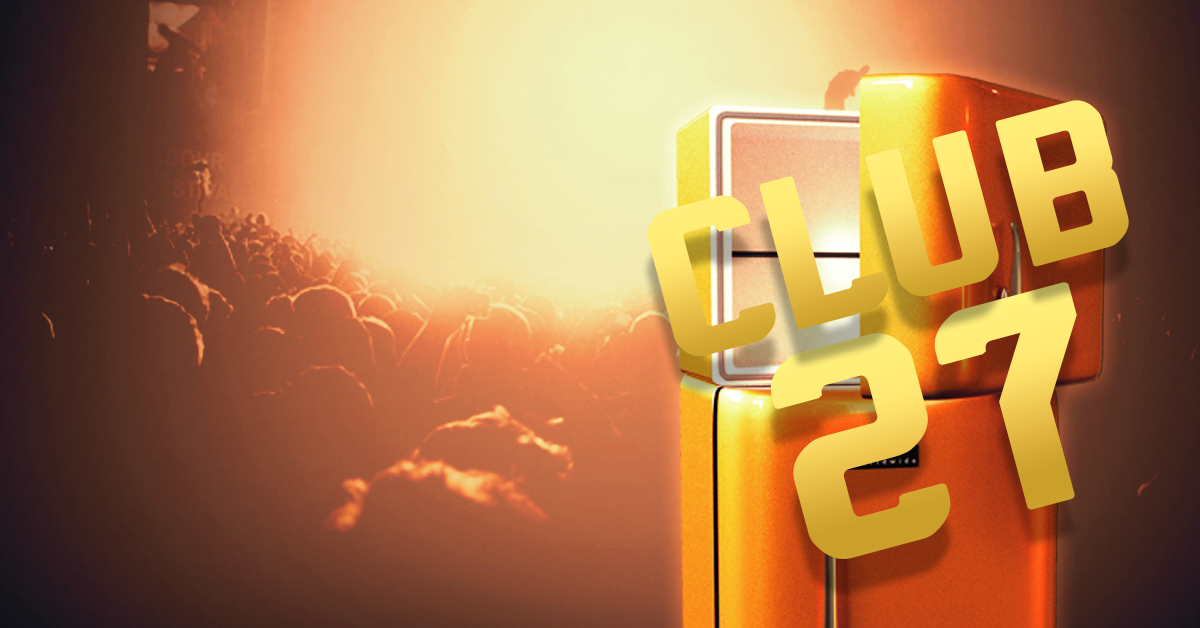 Leave your email and I'll exclusively send you the book. 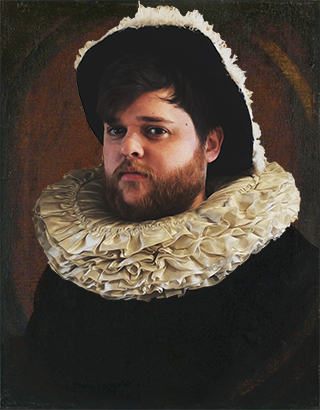 Karl Bourdiec is an humour and satire author and hermit. He enjoys his coffee black and his attention short, some would argue these two things were connected and Karl would argue back. He began writing in 2016 releasing Club27, since then he has released a number of books but is best known for his detective novel series about PI Booker Shield. Karl currently lives in Newcastle, where he can be found swanning around eating pizza slices. 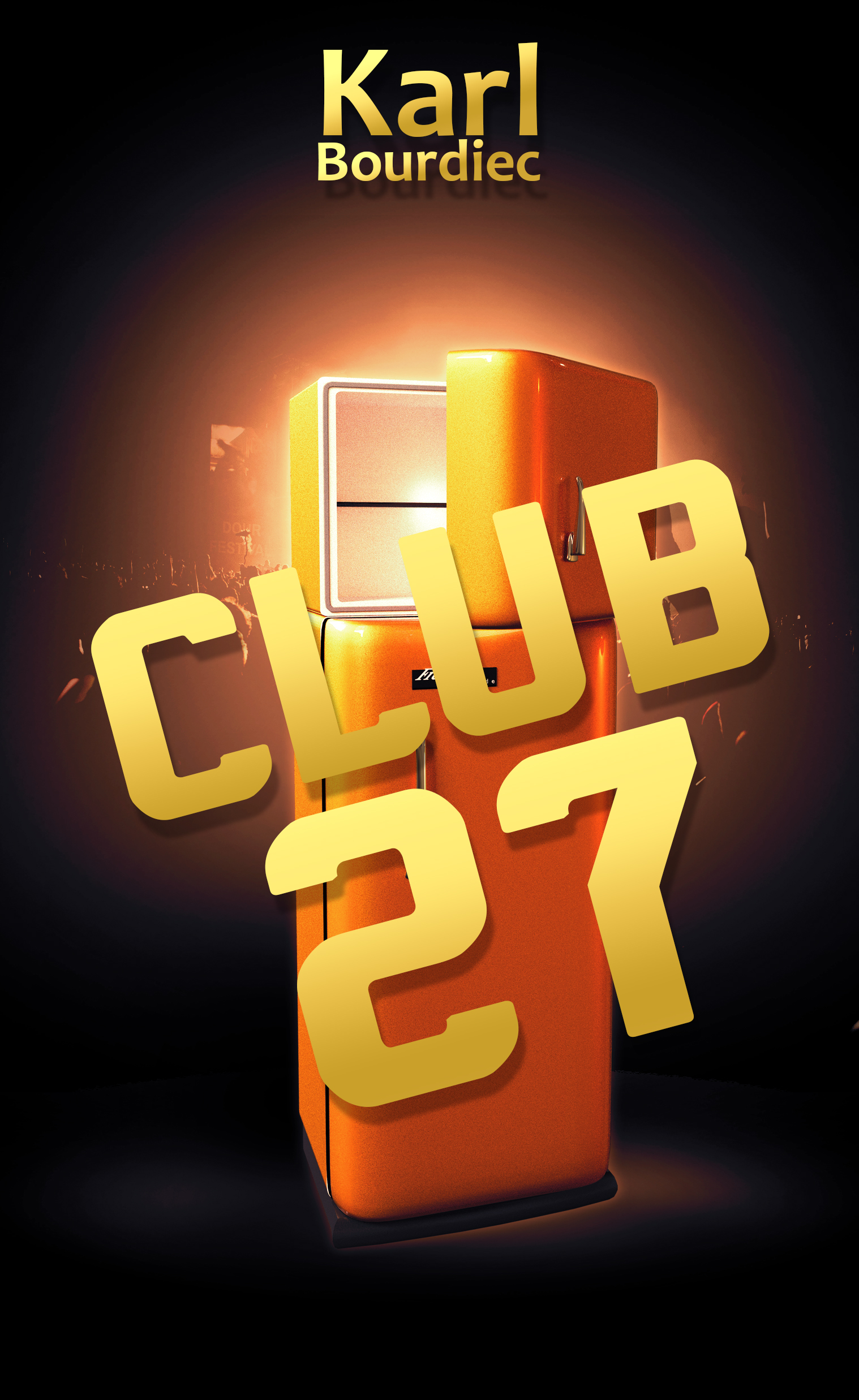