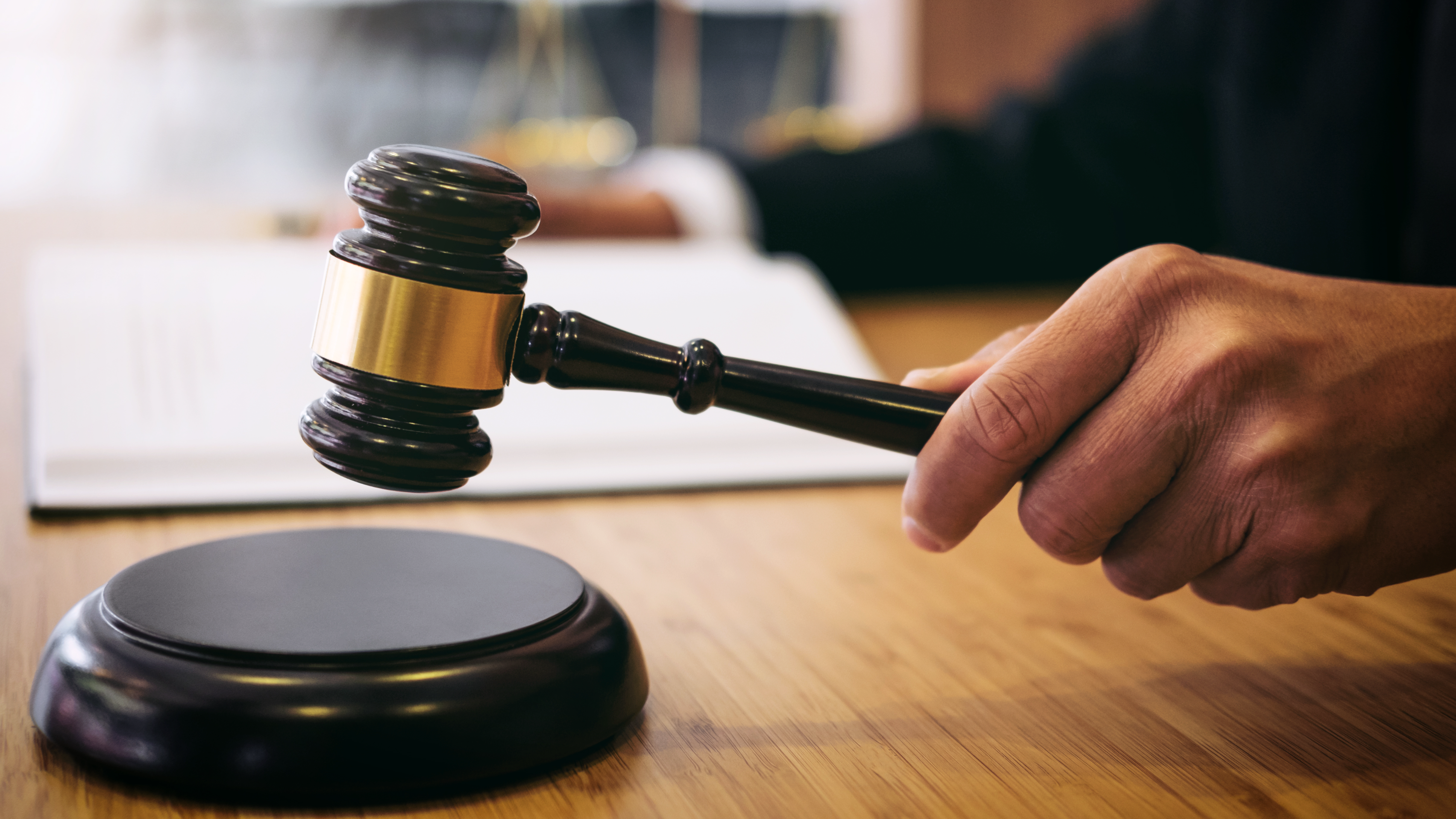 COURT CONCLUDED NO FIDUCIARY STANDARD AS A RESULT OF INDUSTRY STANDARDS

On March 1, 2022, the Ontario Superior Court of Justice, Divisional Court, rejected a proposed class action in Boal v. International Capital Management Inc. (ICM), where it was alleged two of ICM’s investment advisors, regulated by the MFDA, violated a fiduciary duty owed to their investors.

The decision of the majority stated: “I do not agree that that the use of the phrase ‘best interests of the client’ in itself creates a fiduciary duty relating to existing or potential material conflicts of interest for all clients of the advisor.” Further, they noted that “Imposing a common-law fiduciary standard based on the MFDA rules and by-laws or the FP Code of Ethics could have a significant impact on elements of the capital markets including those with restricted advice business models (like many mutual fund dealers), and could have significant negative effects on both investors and capital markets.”

It should also be noted that this case was decided on facts and regulatory standards that existed prior to the introduction of the Client Focused Reforms.