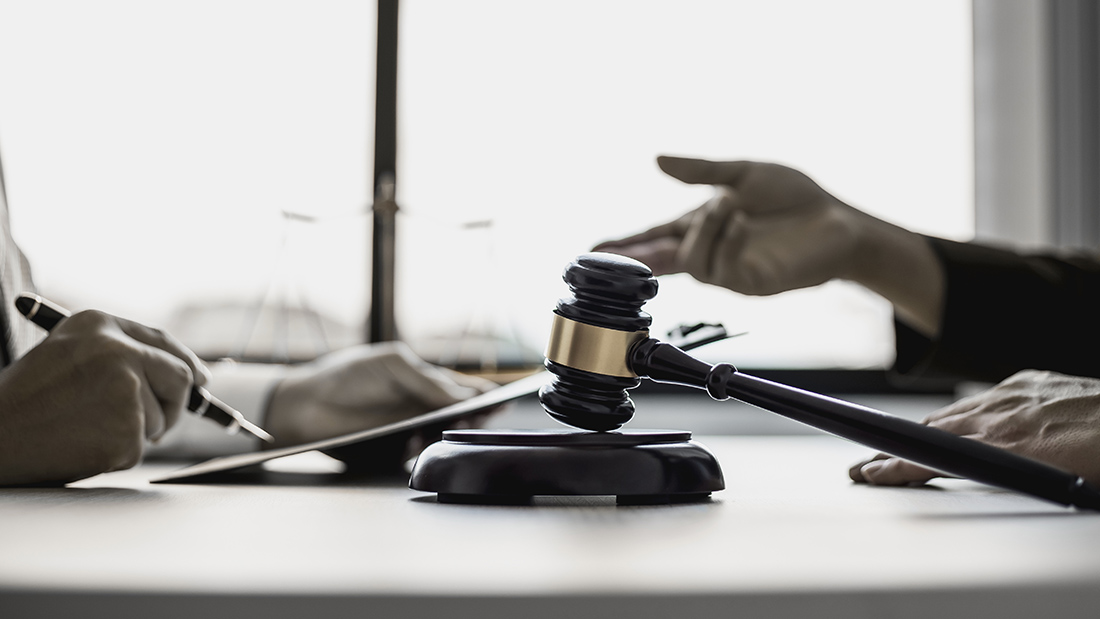 On February 23, 2022, the Ontario Superior Court upheld the costs awarded to the defendants in Markowich v Lundin Mining Corporation (Lundin), which were incurred defending leave/certification motions for a secondary market securities class action. The Court previously had declined to certify a class action against Lundin, related to whether there were material changes that would have required immediate disclosure under the Securities Act. The unsuccessful plaintiff then argued that the costs of $694,032 that Lundin sought, were unreasonable and excessive, and that the Court should cap them at $450,000.

However, the court noted that the plaintiff “ought to have expected that a claim of this size would be vigorously contested – the defendants had every right to go into “full-battle mode” to ensure that the litigation would be brought to an end”.