Stay up to date with new book releases, get exclusive content and receive advanced access to stories before release.

No one knew how the Veil had come to be.

An endless barrier of mist cutting the planet Aotea in half.

To venture into it, was to disappear forever…

All his life, Thaqib has had the disturbing feeling that something within the Veil was calling him.

When a strange object emerges from the Veil, an ancient battle recommences. A battle Thaqib finds himself in the center of.

Now, hunted by Babylon, the rulers of his island home, his old life is over. If he is to survive, he must uncover the truth of the forgotten world that lies beneath the spires of Babylon City.

The truth of the once great civilization known as Zion that stood in its place.

Thaqib’s guardian, says that it is his destiny to pass through the Veil. But to do so, he will have to master the ancient art of his Zionese ancestors.

The art known as Cultivation. 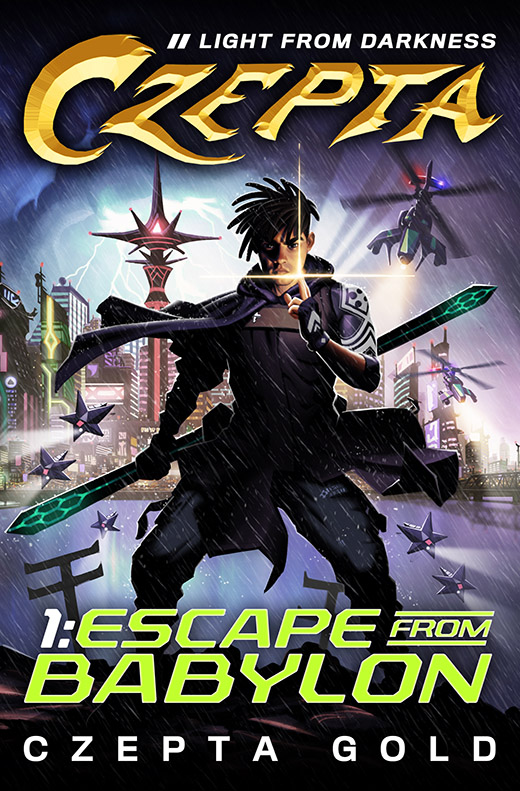