Book 1 of the Eastern Front trilogy

A Canadian is drafted into the Soviet Red Army during World War 2, thrown against Nazi Germany's invasion. Caught in the vise of the Nazi and Communist forces, Maurice Bury concentrates on keeping his men alive as they retreat from the German juggernaut. Now the question is: will they escape from the hell of the POW camp before they starve to death? 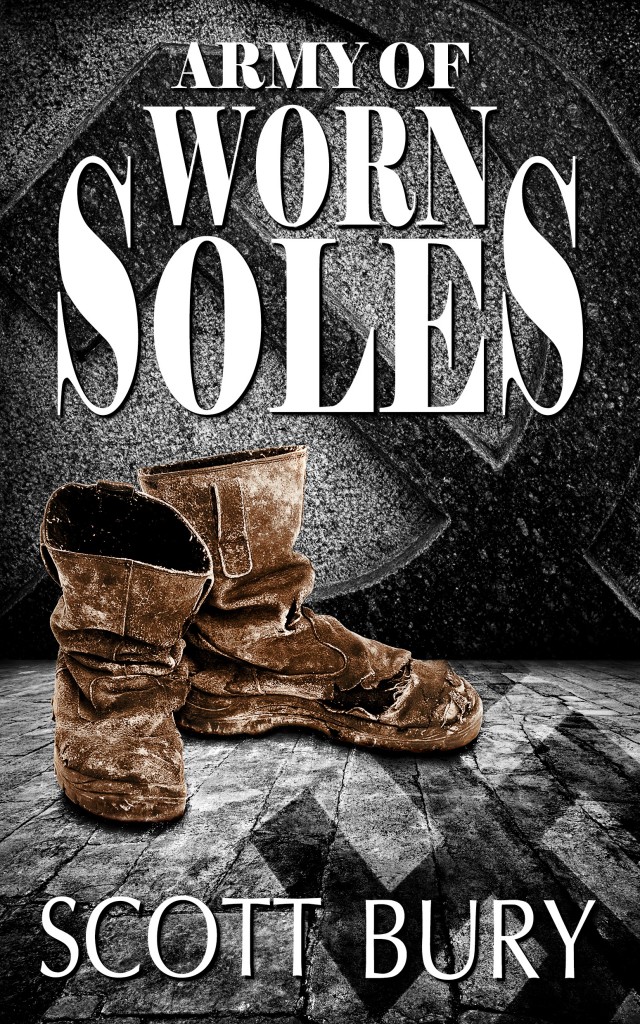 Get a copy FREE

You'll also get the author's Written Word blog by email.

WHAT OTHER READERS SAID ABOUT THE BOOK

The author’s father-in-law's actual experiences, the story reads as a thriller.

One of the most heart-wrenching and compelling tales I have ever read.