What readers are saying about issue 01 of Recovery Incorporated: 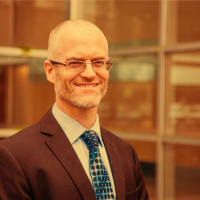 Recovery Incorporated is everything I love about independent comic books. The story itself is fresh and different. The characters are written as real people with real-world issues. The artwork is crisp, clean and easy to follow, while the writing has layers of complexity. This makes for a fun and engaging read. I can’t wait to see what happens next. 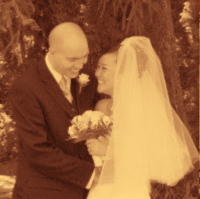 I knew going in that with Michael Penick's art, this would be a great looking book, but I was equally impressed with the story he did with co-writer Dean Deckard. The ideas were fun and the pace was exciting. This is a blockbuster on the page! 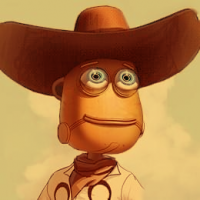 Recovery Incorporated starts strong and gets stronger with each page. It's a refreshing update to the 'Gentleman Thief' legend for the 21st Century. 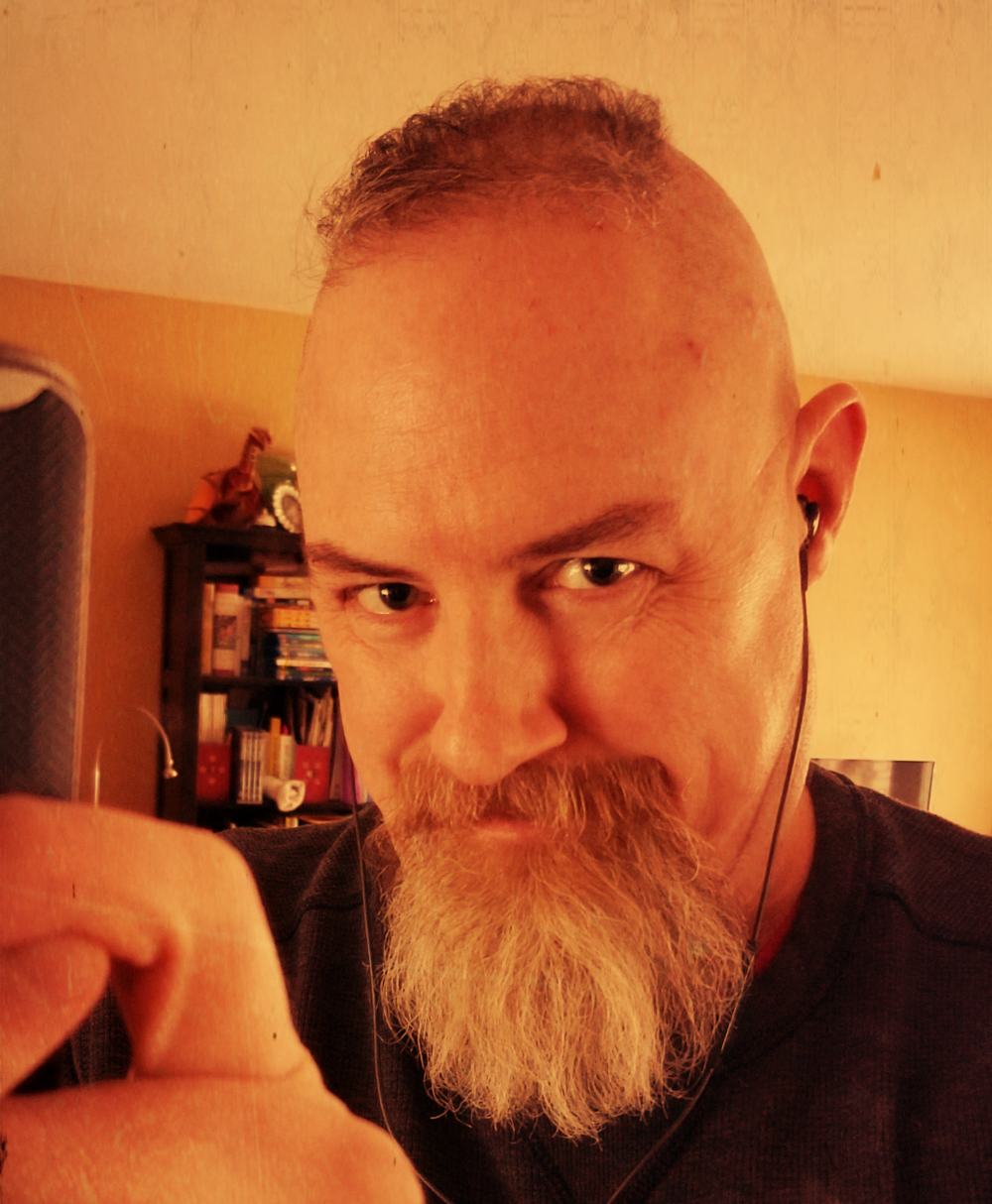 Mike graduated from the School of Visual Arts in '92 with a BFA in Cartooning/Illustration. Immediately thereafter he lost his marbles and joined the Army, serving with the 101st Airborne for four year before moving to Chicago and beginning his career as an artist, which he's been doing for the past twenty years. Having had enough of being a hired wrist, he's finally trying to become the master of his own fate, putting his education and experience with visual storytelling to work on his own "stuff," like Simon Brizdale here. He likes to think he's funny; his wife and daughter like to humor him (and roll their eyes). Now you can be the judge!