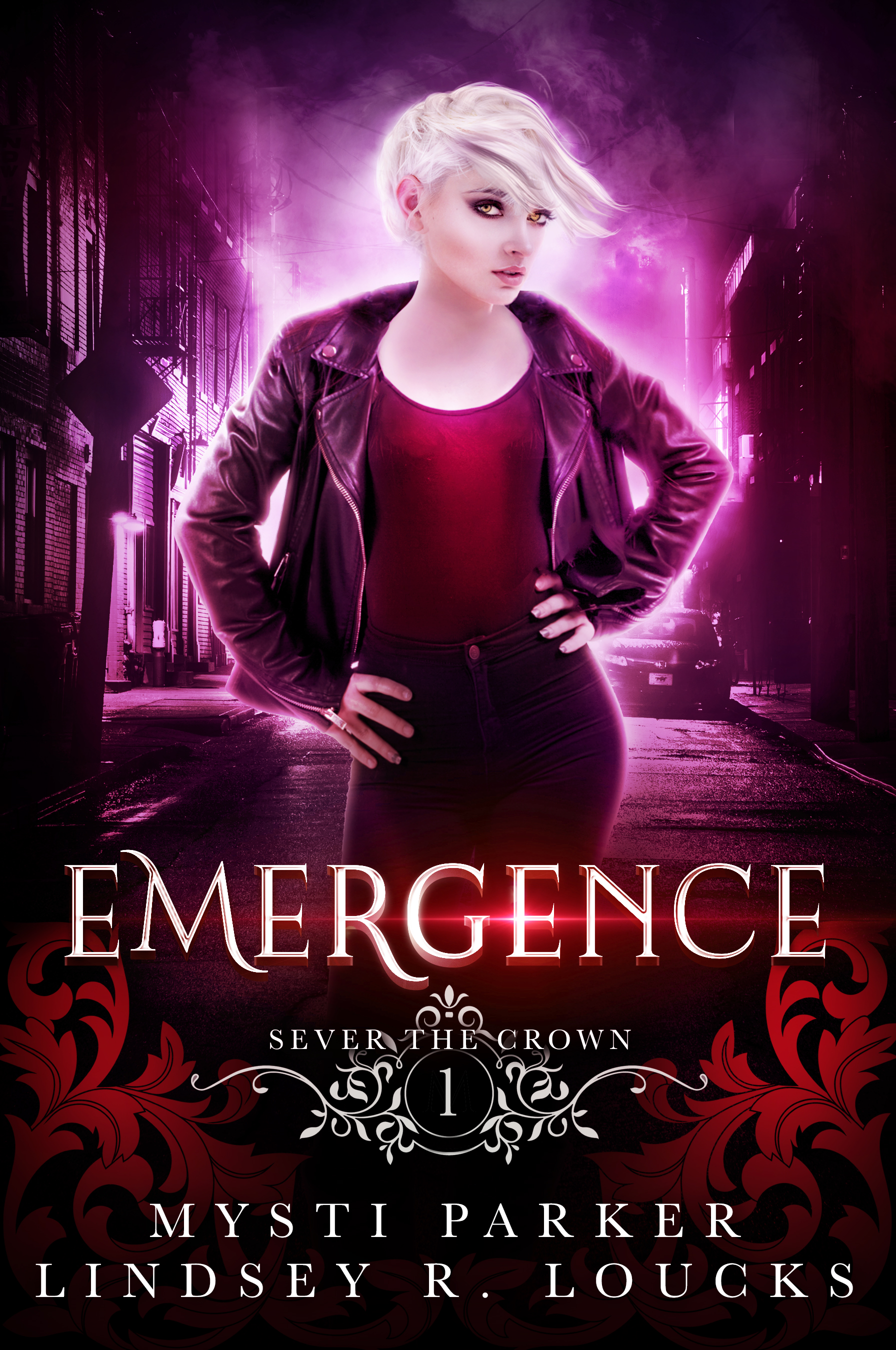 One rightful vampire queen. Five irresistible vampire men. Together, they'll sever the crown – or maybe the traitor's head that wears it.

Wren has a dark obsession—to find her mother's murderers before they find her. Every new singing gig brings her closer to crossing their names from her list.

When a detective shows up with a new lead, she jumps at the chance with fangs bared.

But to get the info they need, they’ll have to bust someone out of jail.

Ashe has just been framed for high crimes against the Southern Vampire Clan—but he’s not exactly innocent either.

While waiting for his fate, a five-pointed star tattoo appears on his wrist, similar to the tattoo of a stunning platinum-haired vampire. The sudden attraction between them is undeniable. Better yet, she's just offered to free him.

Sounds like a great deal. So what's the catch?

Turns out, as their enemies close in, the catch could very well be their lives.

EMERGENCE is a paranormal royal #whychoose romance in the SEVER THE CROWN series. Wren connects with another of her men in each book—and learns how their fates are all intricately intertwined. Each book ends in a cliffhanger.

One-click now to join the revolution!

Receive a FREE coloring sheet with proof of purchase!

Send your proof of purchase to lindseyloucks@outlook.com. No purchase necessary to enter the giveaways! 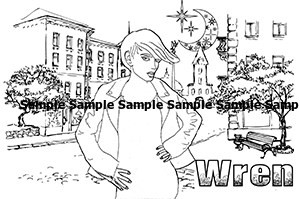 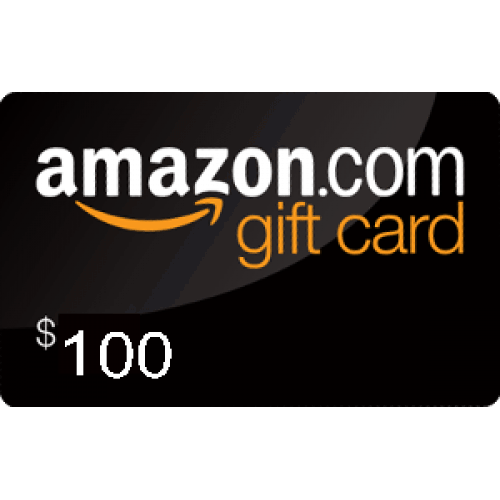 Check Out a Few of Mysti's Other Books! 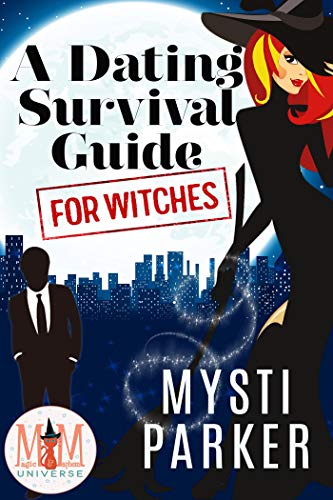 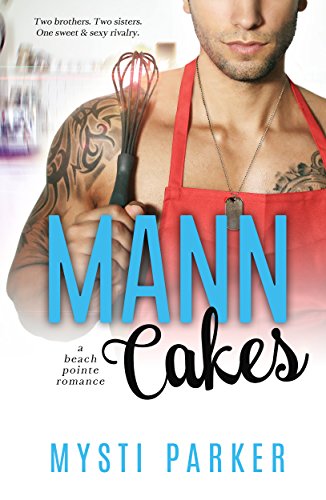 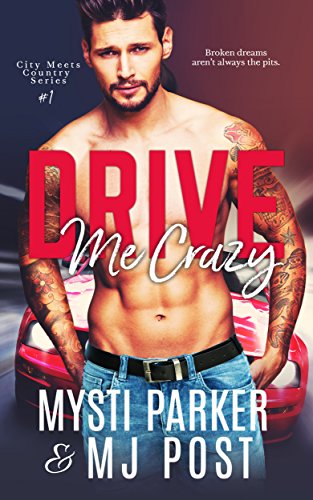 Check Out a Few of Lindsey's Other Books! 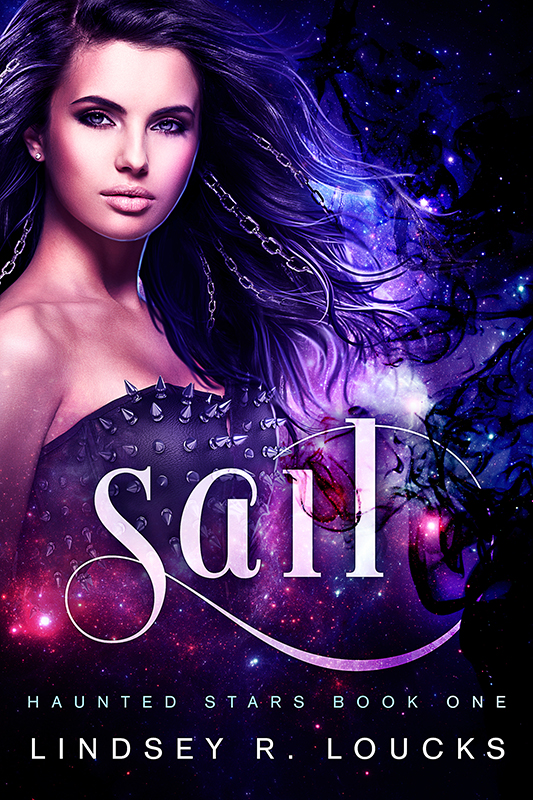 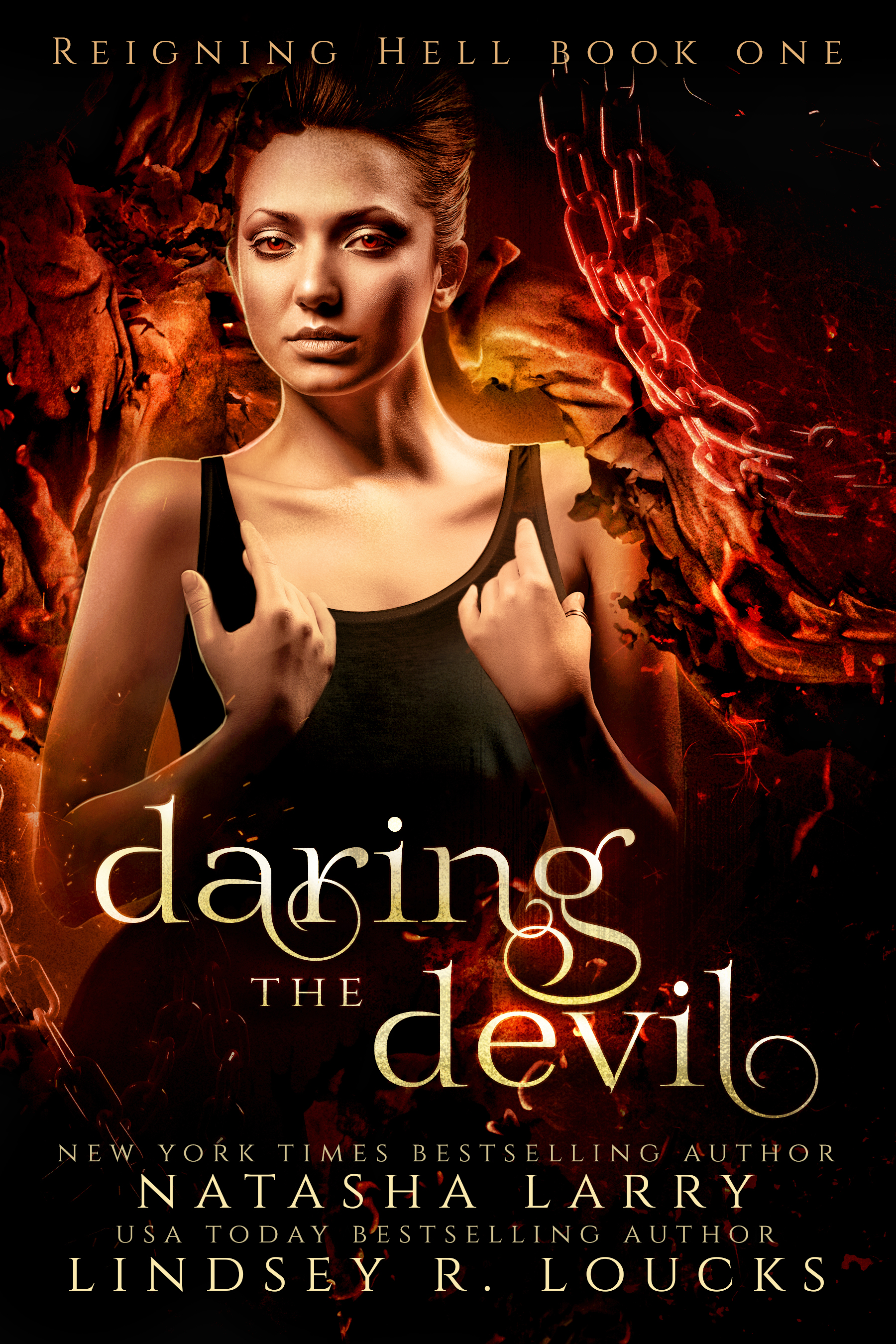 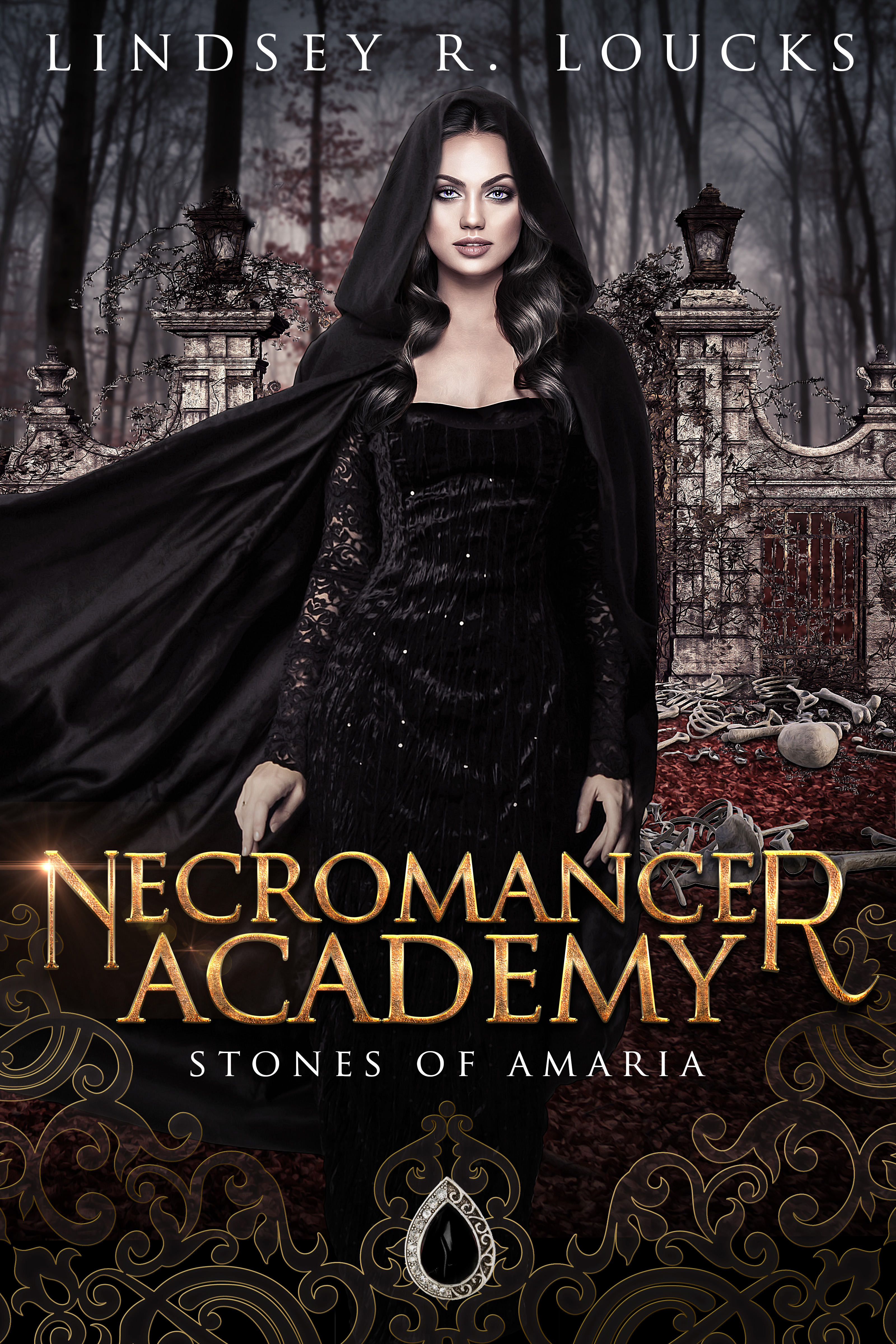