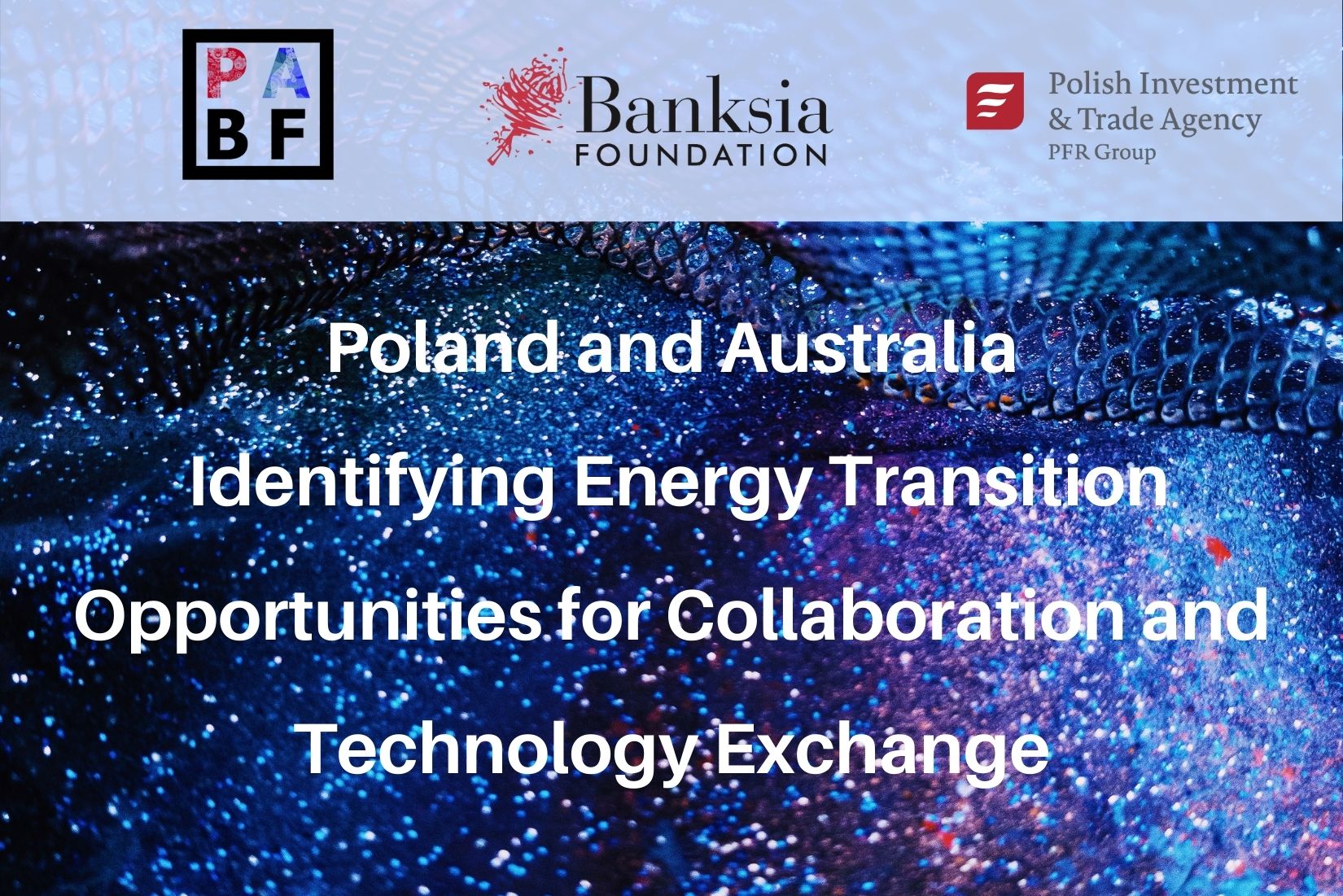 A panel discussion between: 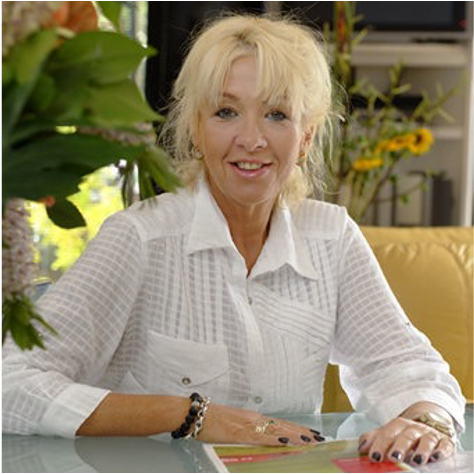 As Chief Executive Officer of the Banksia Foundation for the past 20 years, Graz has guided this national not-for-profit organisation in the recognition, and encouragement of leadership and innovation towards a more sustainable Australia.

In 2018, Graz introduced an Innovation branch for the organisation through Banksia Ignite and introduced the UN Sustainable Development Goals as a basis for all the Banksia Foundation initiatives. These initiatives have helped to ensure that Australia continues to recognise, celebrate and be motivated by our leaders and innovators in the sustainability arena across all industry sectors and communities nationwide. 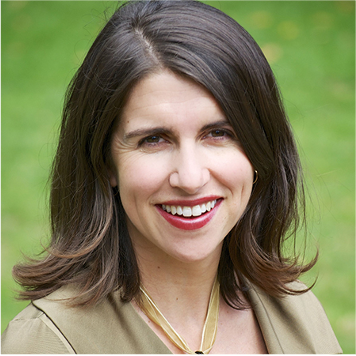 Anna Skarbek is the CEO of ClimateWorks Australia, working to develop the low carbon economy. A former banker and green policy adviser, Anna has led ClimateWorks since its creation in 2009, analysing emissions reduction opportunities and partnering with business and government to unblock barriers to their implementation. ClimateWorks’ independent and non-partisan approach, co-founded by The Myer Foundation and Monash University, sees her working with multiple federal government departments as well as State governments and large corporates. She works with other stakeholders including investors, business, environment and civil society leaders.

European Commission official, co-founder and former vice-president of the Polish Electric Vehicles Foundation, former Director for Research at Polityka Insight – Polish analytical outfit, consultant and speaker. Between 2012 and 2015 member of private office of two Polish environment ministers and the COP19 President. He is a US Marshall Memorial Fellow and International Visiting Program Fellow. 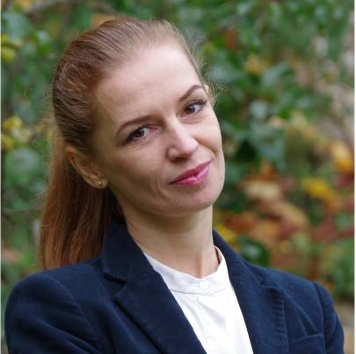 Marta Piszcz
GreenEvo Project Manager, Ministry of Climate and Environment of the Republic of Poland

Marta Piszcz has been working for Polish Ministry of Climate and Environment since 2018. She is responsible for creation, development and coordination of GreenEvo project, which aims to disseminate Polish green technologies globally. The project helps Polish entrepreneurs to enter into foreign markets and provides them with tools enabling their dynamic development. Marta is a Polish representative at UNIDO in the area of circular economy. 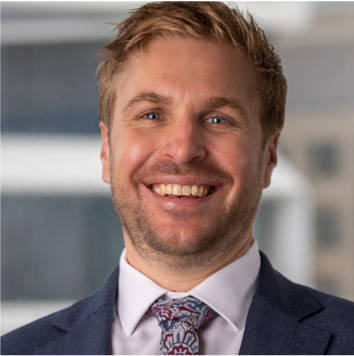 Philip Link has over 15 years of experience in management consulting, advisory and assurance across vastly diverse interests within clean tech: from carbon management; energy efficiency; renewable energy and biofuels; sustainability & climate disclosure and economic & cost benefit analysis. He is currently the Managing Director of EnergyLink Services, a multidisciplinary renewable energy and energy efficiency consultancy and a developer of projects that empower the environment via development of solutions helping to transition the world to a low carbon future.

It is of the highest importance to recognise that climate change, and its consequence – the global temperature rise that we are currently experiencing, is a direct result of human activity. Every day, our actions are shaping the future of the next generations living on this planet.

The increase in global temperature is attributed to the accumulation of so-called greenhouse gasses (GHGs) in the atmosphere. These include carbon dioxide, methane, nitrous oxide and fluorinated gases. Human activity and rapid civil development over the last few decades have given rise to an imbalance in natural concentrations of GHGs in the atmosphere.

Globally, the electricity and heat generation sector accounts for roughly 30% of the total GHGs emissions, followed by 16% generated by transportation. Therefore, decarbonising these two sectors are among the most important tasks of our times if we are to control and curtail the effects of Climate Change.

Global electricity generation has increased rapidly over the last few decades at an almost linear rate of 450 billion kilowatt hours per year, with no sign that this trend will slow down in the foreseeable future. This is due to increases in both the number and wealth of the global population. Additionally, with the decreasing price of energy storage solutions, the electrification of the transport sector is expected to become more prominent over the next decade, shifting even more emissions to the electricity and heat production sector.

The growing need for supplying higher amounts of electricity, along with the consequences of its production, has forced people to search for alternative and more sustainable generation sources. This has led to incredible growth in the renewable energy industry, which currently accounts for generating roughly 26% of the global electricity demand.

A rapid transition requires innovation and is very often based on unprecedented partnerships. The collaboration between The Banksia Foundation, The Polish Investment and Trade Agency (PAIH) and The Polish Australian Business Forum (PABF) was established to provide a communication and engagement platform between Poland and Australia within the emission reduction and energy areas. It aims to identify the synergies between these two countries and explore critical points of collaboration and technology exchange in the race to a Net Zero future.