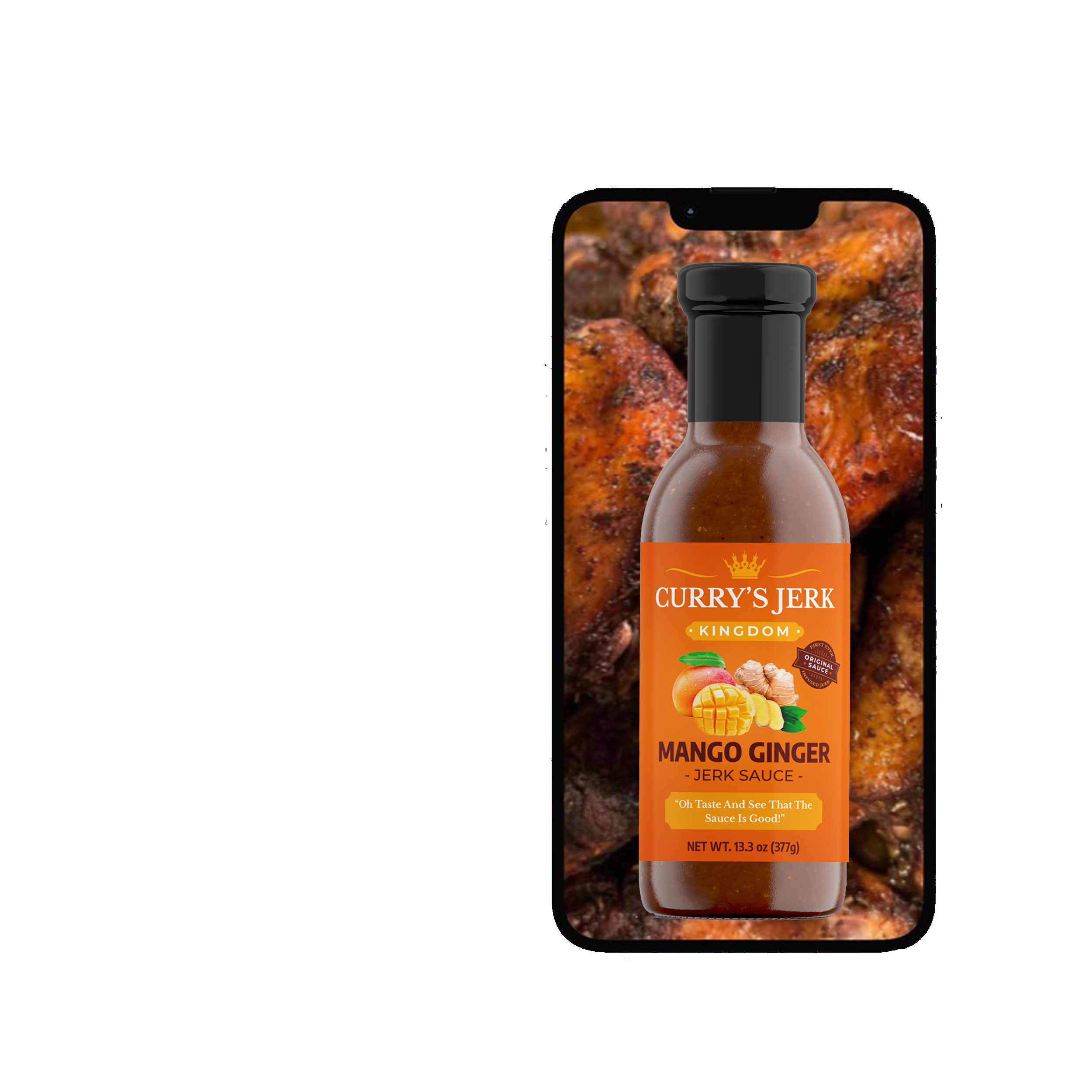 We're leading the way in creating

"Oh, taste and see that the sauce is good." 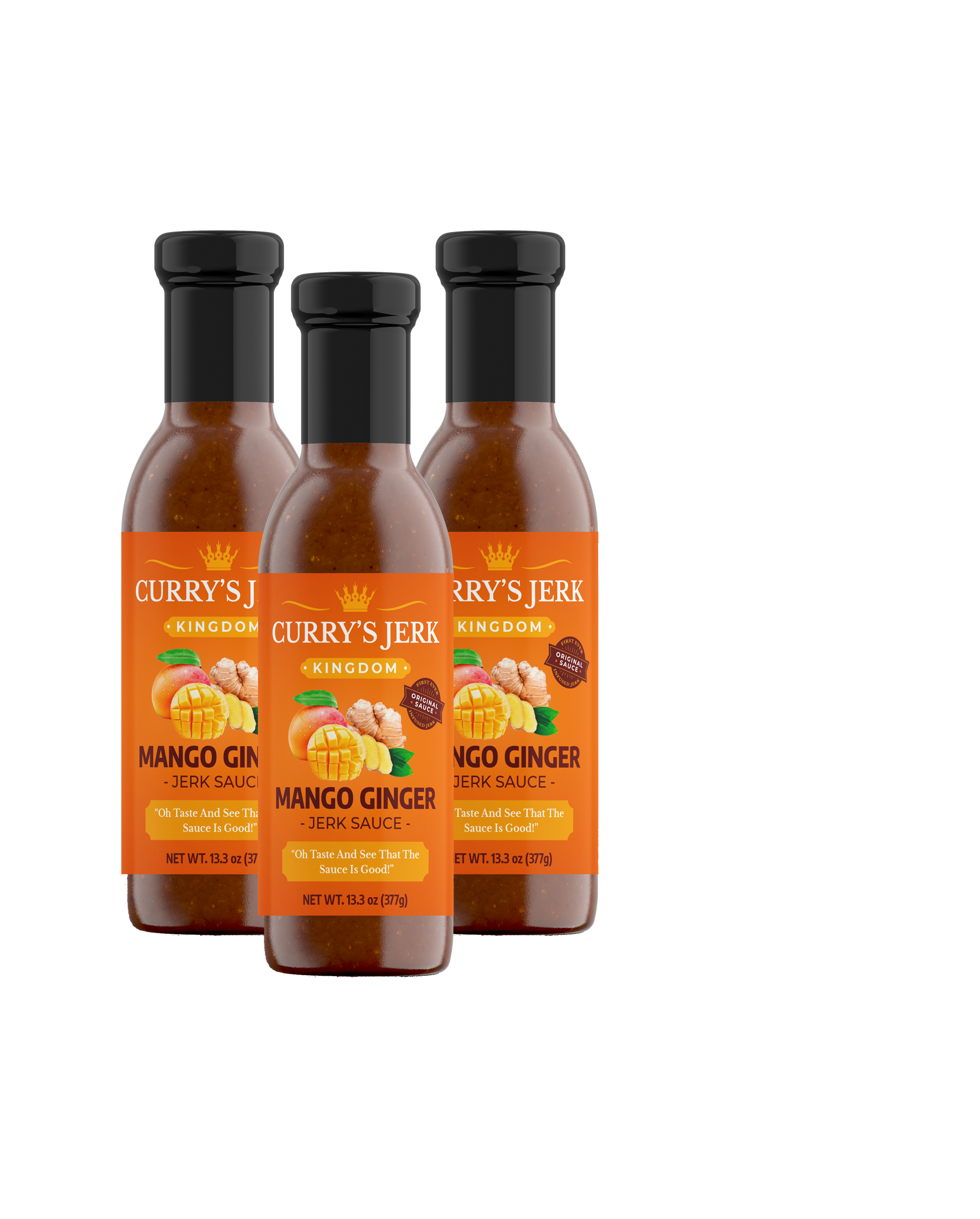 Never done before, unique infusion of flavored Jerk sauces to expand the flavor (3 pack of the sauce) 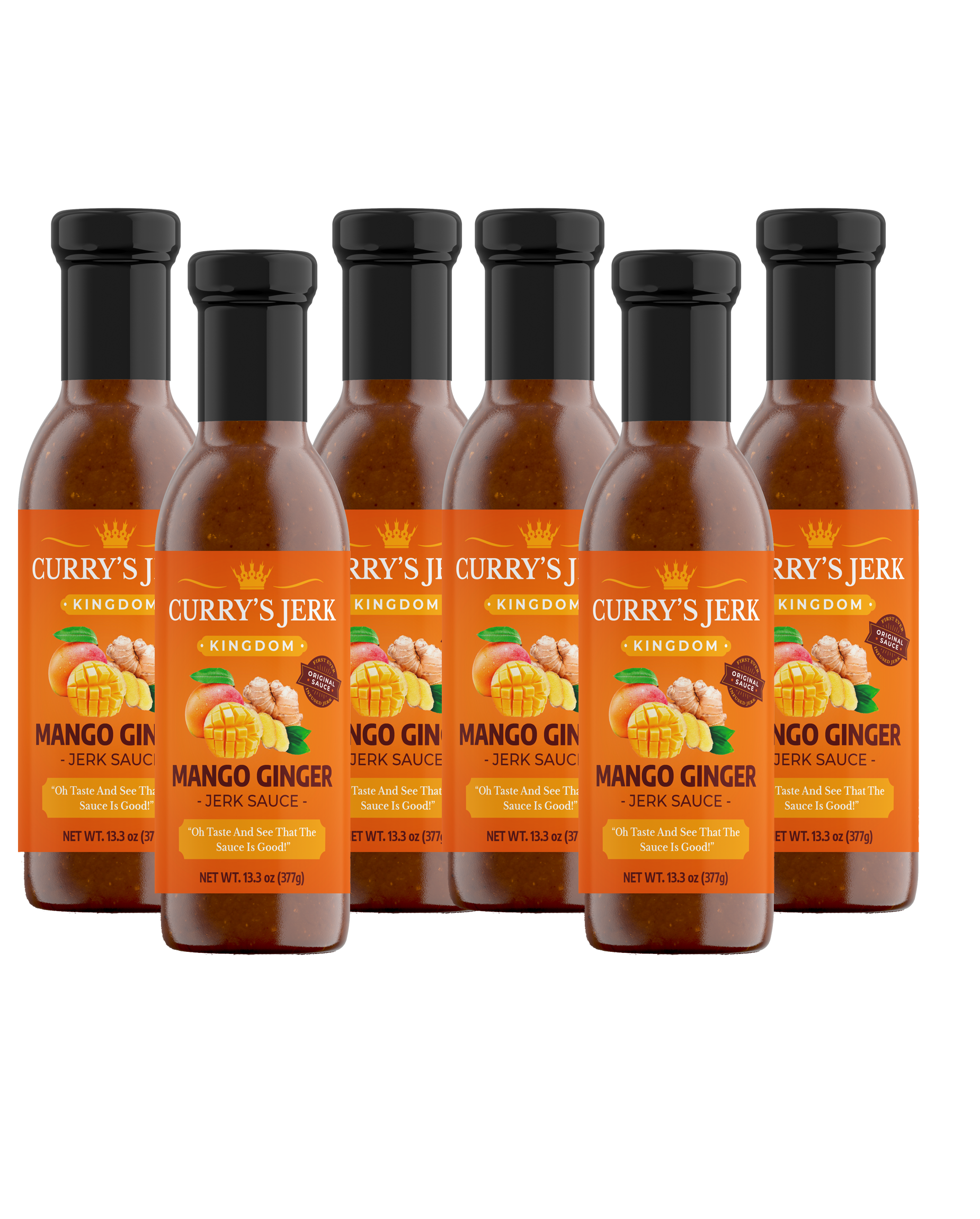 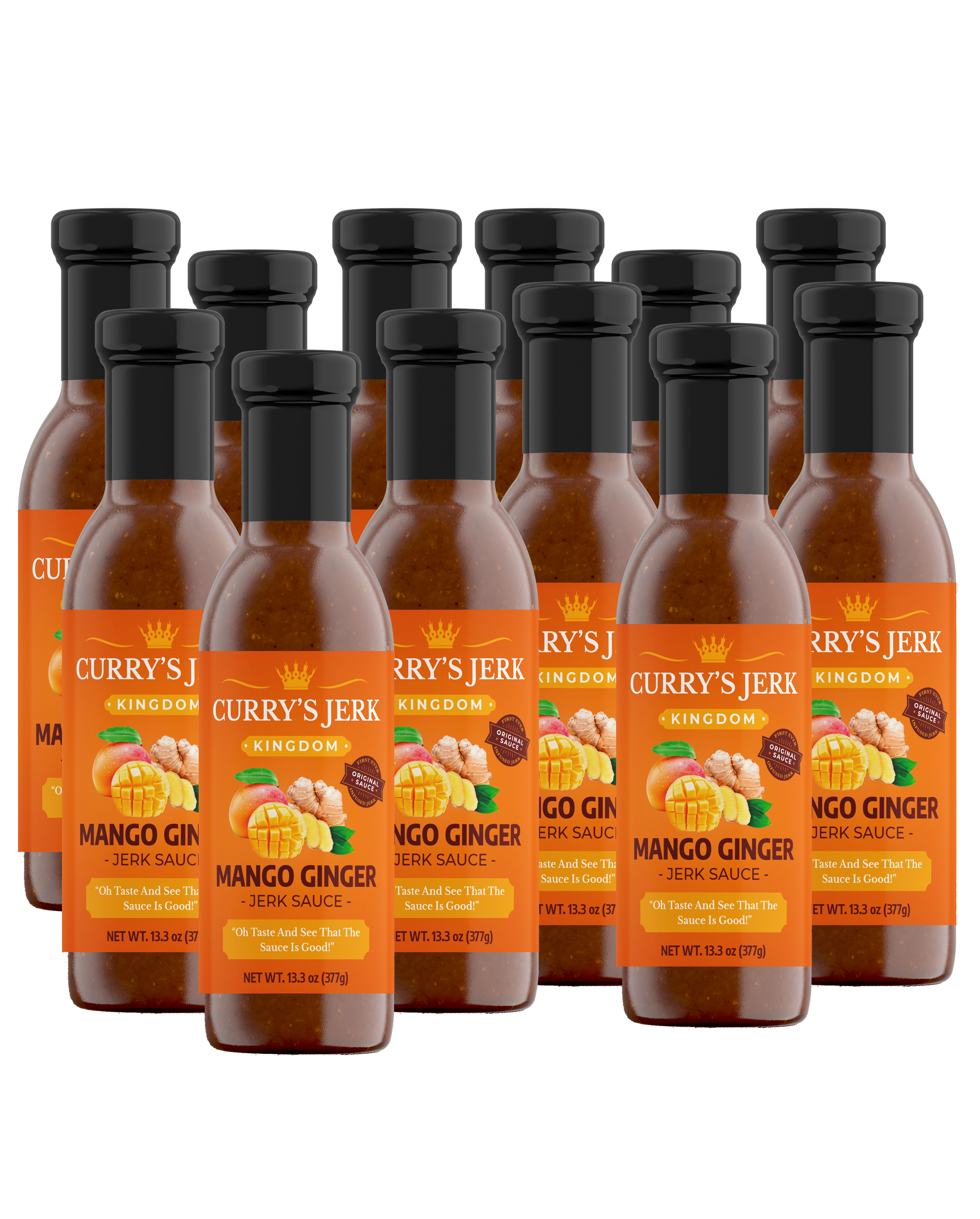 About Our Signature Sauce 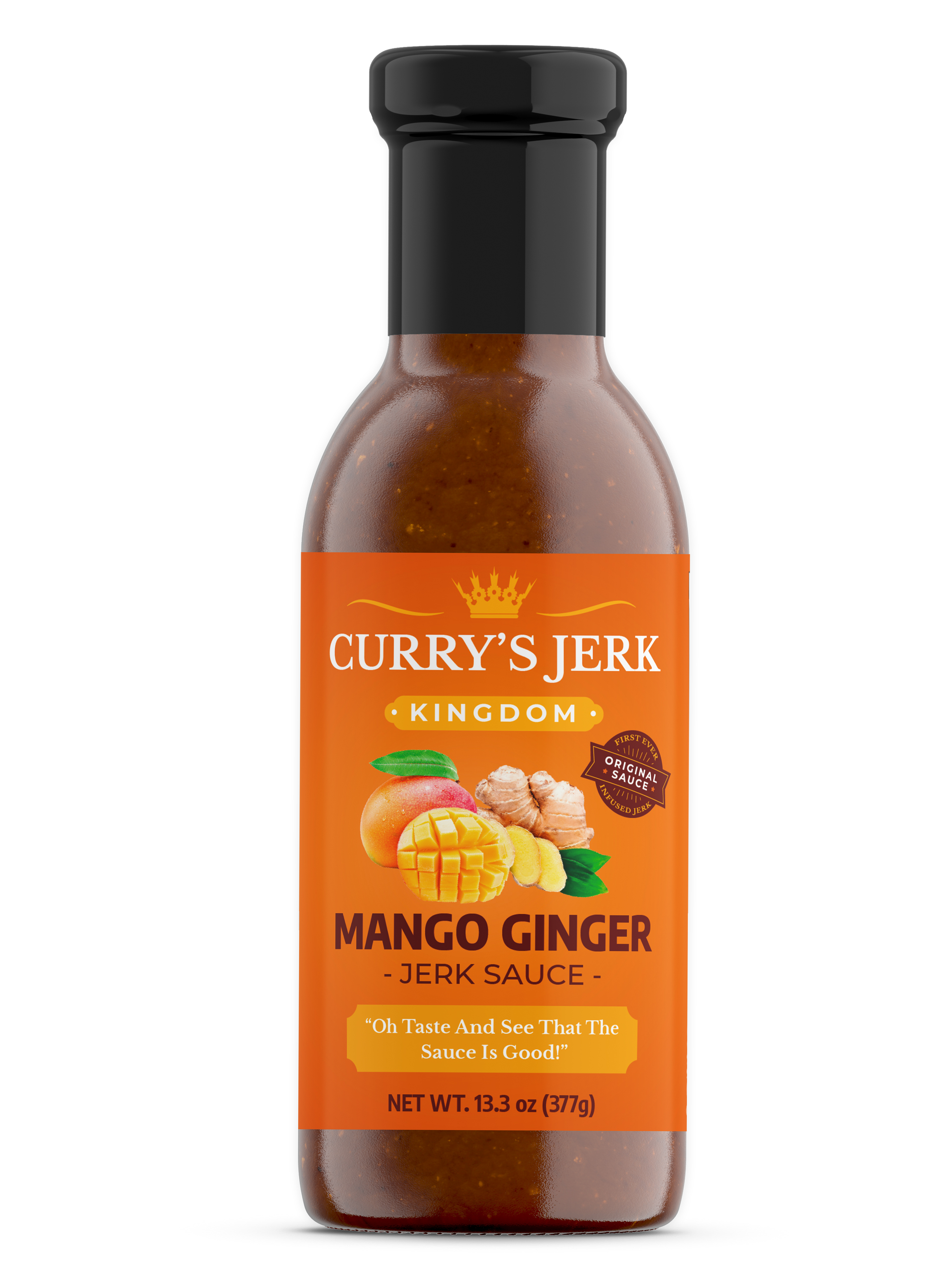 In the effort of the great launch of Curry's Jerk Kingdom Sauces, we are asking for your support by purchasing 1 of the first 9 bottles of sauce to help cover the cost of the test batch of Mango Ginger Jerk Sauce.

The jerk sauce recipes created my entrepreneurial journey to start a culinary revival and become a change agent of a traditional jerk cuisine flavor. The infused flavors of my sauces are unique and original catering and flavorful with an intense taste that compliments a variety of dishes and is super as a marinade. Donations are welcomed. 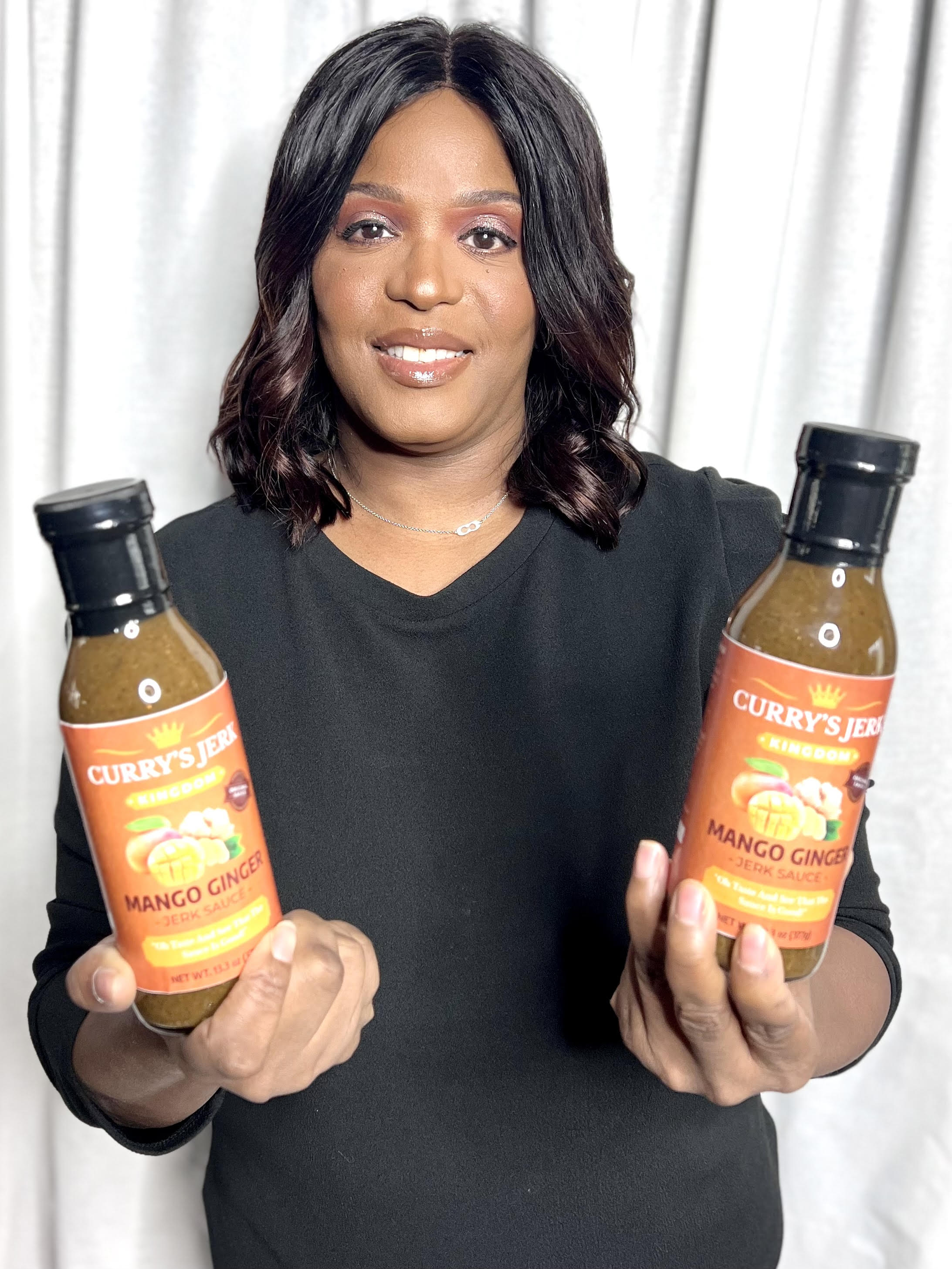 Curry's Jerk Kingdom was founded by Coretta Braithwaite, a family business that was established March 20, 2020 in Zion, Illinois. Being raised in a traditional Jamaican household was the training ground for my love of cooking, which is a generational gift in our family. Cooking was a part of our family tradition to gather and the love was put into the food. As a kid, my grandfather had me in the kitchen at an early age. He asked me to pass him the Curry power and I said “no, it's not me that is going into the pot.” Daddy had nicknames for all of us crafted from jokes we had with him. That day he laughed so much and could never forget, I was nicknamed “Curry”.

As a single mom of three managing mental health challenges contributed to many missed days at work when two of my children would struggle when they were in crisis. Eventually, I quit my job and was faced with unemployment. I had to figure out what I had in my hands that could create additional income, and allow me to be flexible to care for my family. My children love Jerk chicken, and with all hands on deck, our kitchen became a weekend restaurant selling jerk chicken dinners.

The vision of this company kick started my entrepreneurial journey that launched a culinary revival and became a change agent of a traditional Caribbean cuisine flavor. Jerk is a traditional barbecue cooking style in Jamaica. The sauce recipes have an irresistible taste of unique infusion of flavors that compliments traditional Jerk and introduces infused Jerk sauces to expand the flavor profile in the retail market.

Curry’s Jerk Kingdom is not just a sauce company, but it is the gateway to create generational wealth for my family while giving back to support the generations of single moms around the world who are overcomers of domestic violence and mothers who have children challenged with mental health illnesses. The infused flavors of jerk sauces are the first of its kind and selling to retailers nationwide is something that never has been done before in my family.

The sauces pack a punch of flavor and go perfectly as a condiment and marinade. “Oh, taste and see that the sauce is good.” As my pastor says “People are lost until they taste the sauce.” So “Come into the kingdom and get crowned with flavor”!!!

"The sauce is so tangy and the food was extra"

"The sauce changed the game for my turkey burgers"

Our sauce currently will come in 6 savory flavors. 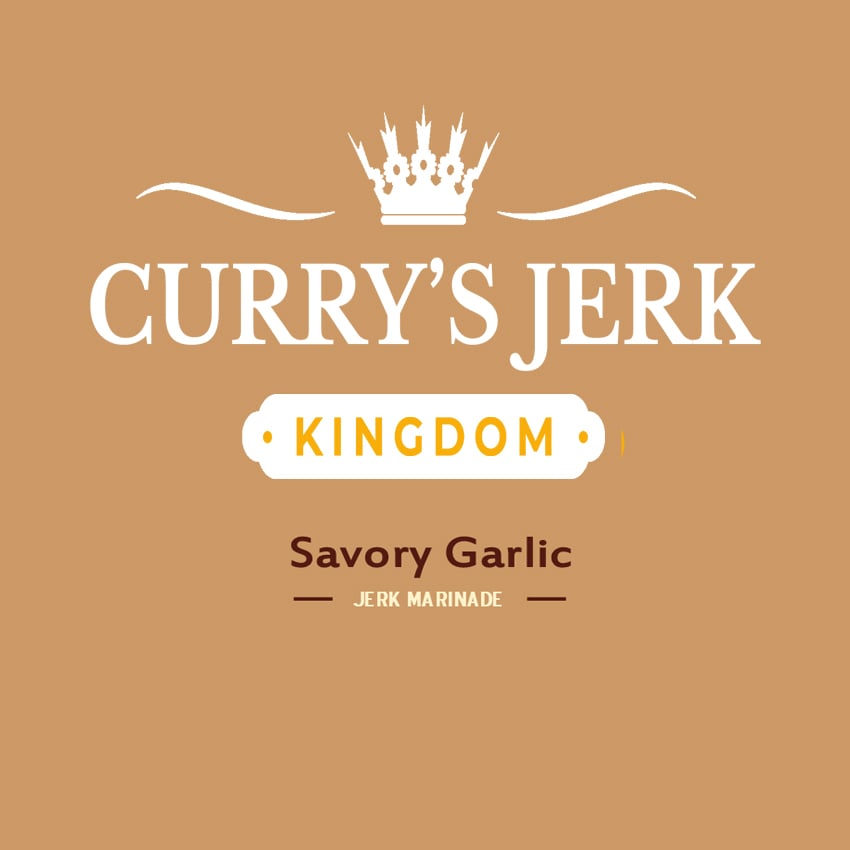 The Savory Garlic Jerk Sauce is irresistibly delicious. This savory sauce is prepared using garlic as the primary ingredient. This sauce is a blend pairing garlic's pungent intense flavor with a peppery finish with a combination of herbs and spices that captures the authentic flavors of traditional jerk sauce. Garlic's wild side really flares up with delicious results for an unforgettable Caribbean experience for your taste buds. 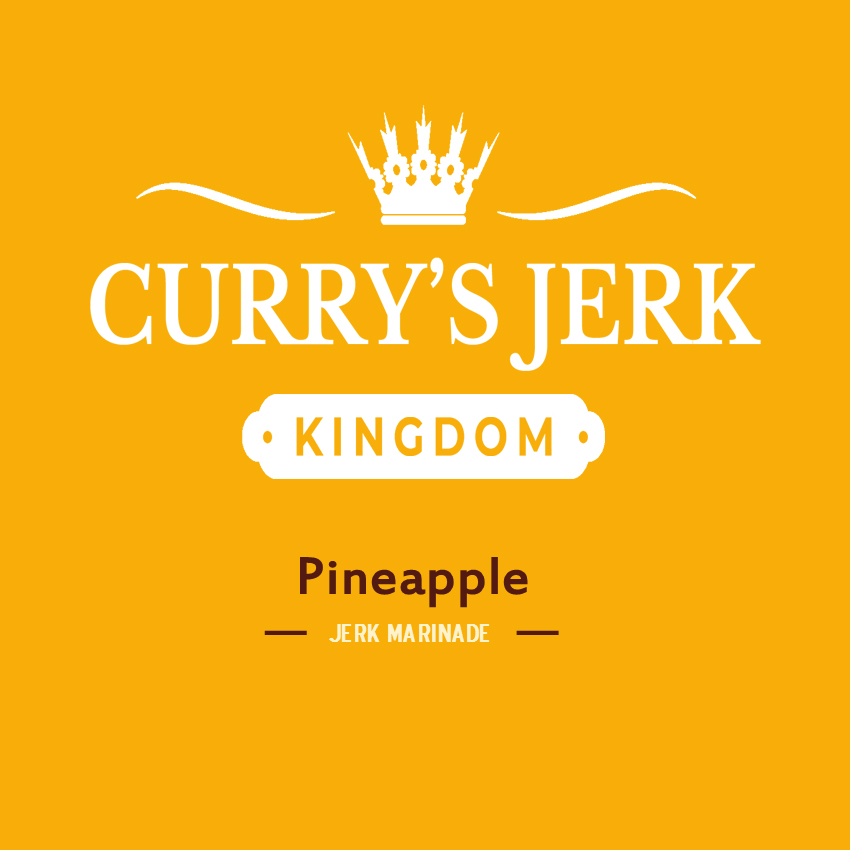 The Pineapple Jerk Sauce is flavorful and addictive. This versatile sauce has the right balance of a tropical sweet heat. Pairing pineapple and a kick of spices together for a delicious tropical flavor of Jamaica in a bottle. 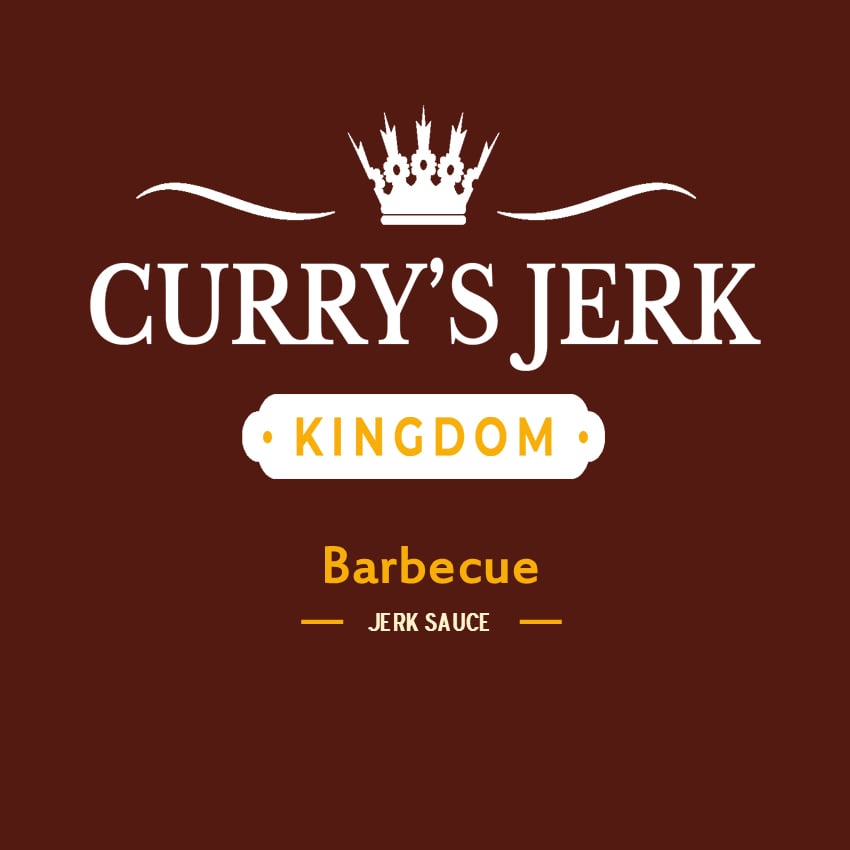 The Barbecue Jerk Sauce is a kick of Caribbean smoky sweet that compliments barbecue or grilled foods. This sauce is a blend of a little bit of sweet and a little bit of heat that delivers a bold barbecue jerk flavor that is spicy, sweet and tangy, but won’t be overbearing to your pallet.

People are lost until they taste the sauce.