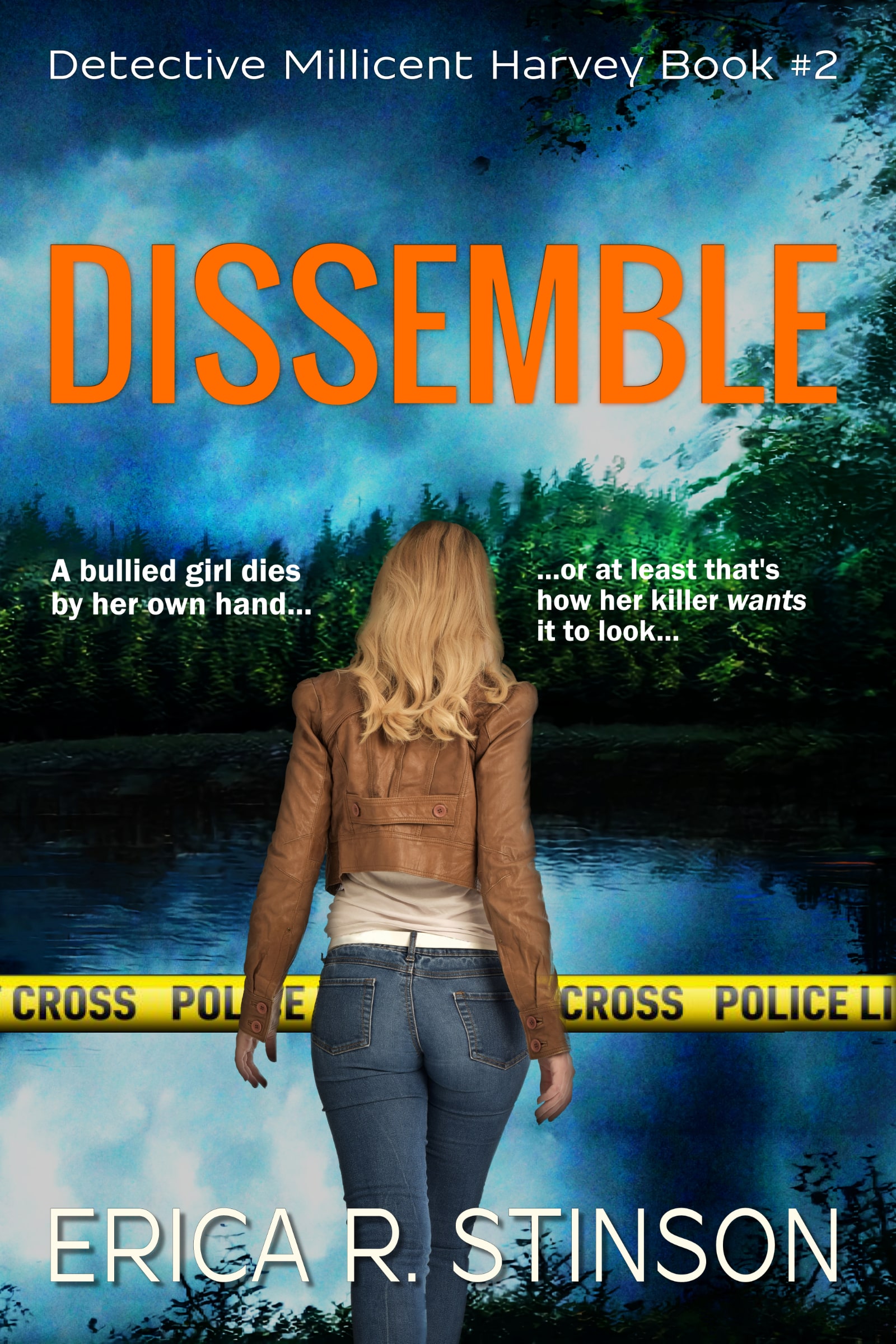 My name is Erica R. Stinson and I'm an author.

If you like to read gripping suspense thrillers and enjoy hearing about free reads, contests and upcoming events where you can rub shoulders with yours truly, then this is the place for you! 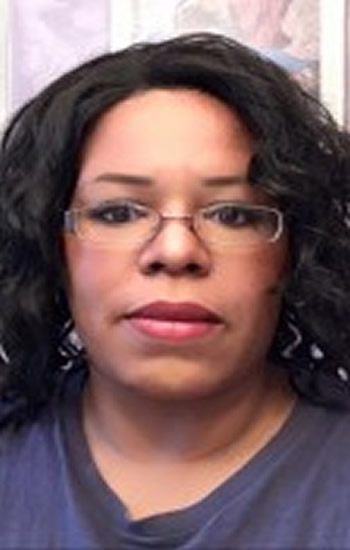 I published my first book in 2015, a romantic-suspense about a woman who escaped domestic abuse being stalked by her ex, called "Broken Pieces".

This is a full-length novel in which a prequel was written afterward. Since that time, all of my books have been suspense-thriller or psychological-thriller.

In addition to writing, I like to knit, sew, cook, bake, play chess and I am an avid video-gamer.

I spend the rest of my free time with my niece, Gianna.

I am also partially deaf.

I was born and raised in New York City and still live here.

My next novel, Dissemble, which features Detective Millicent Harvey, was released on September 30, 2021.

I have begun my next writing project, Wide Angle, to be released in the near future

Be one of the first ones to read a sample of my latest novel "Dissemble."

In my monthly newsletter I share snippets of my ongoing book projects, events, and other non-authory things about me.

I love to surprise my readers with fun little gifts. In my newsletters, you'll find special offers and free goodies.