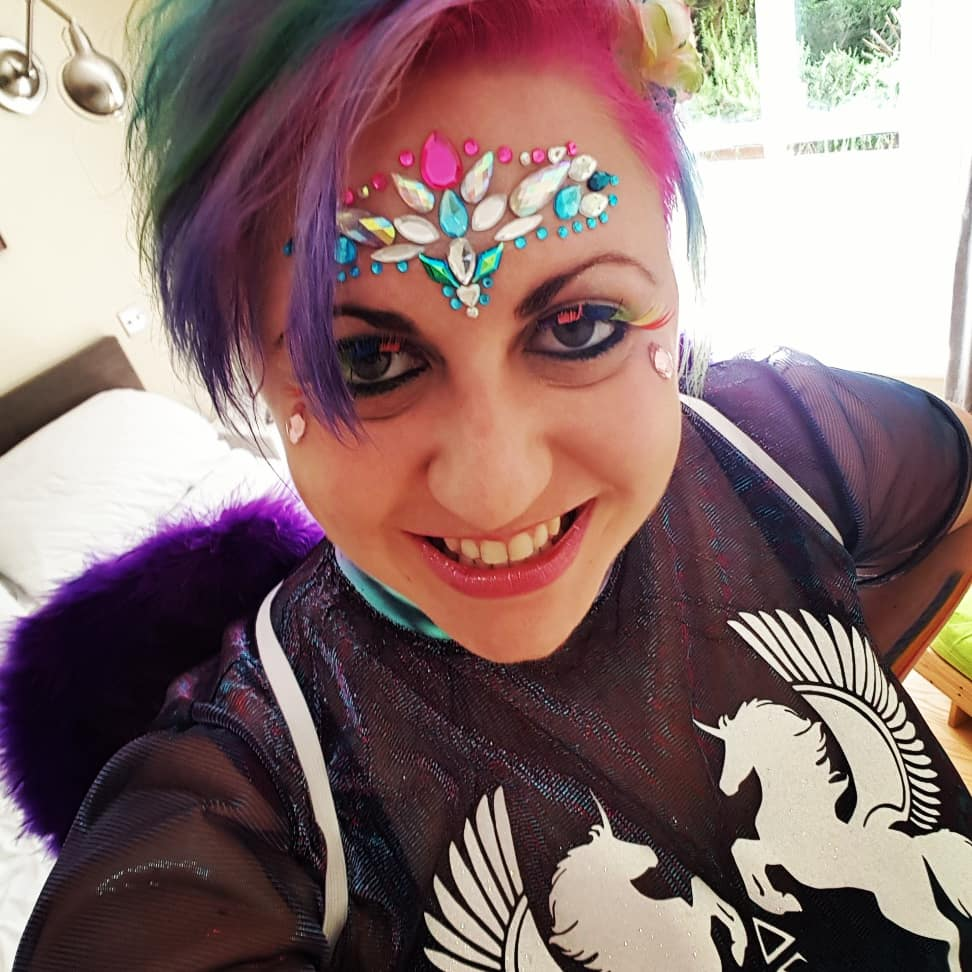 Helen Juliet/HJ Welch is a British MM author living in London with her husband and two balls of fluff that occasionally pretend to be cats. She began writing at an early age, later honing her craft online in the world of fanfiction on sites like Wattpad. Fifteen years and over a million words later, she sought out original MM novels to read. By the end of 2016 she had written her first MM contemporary romance of her own, and in 2017 she fulfilled her lifelong dream of becoming a full time author.