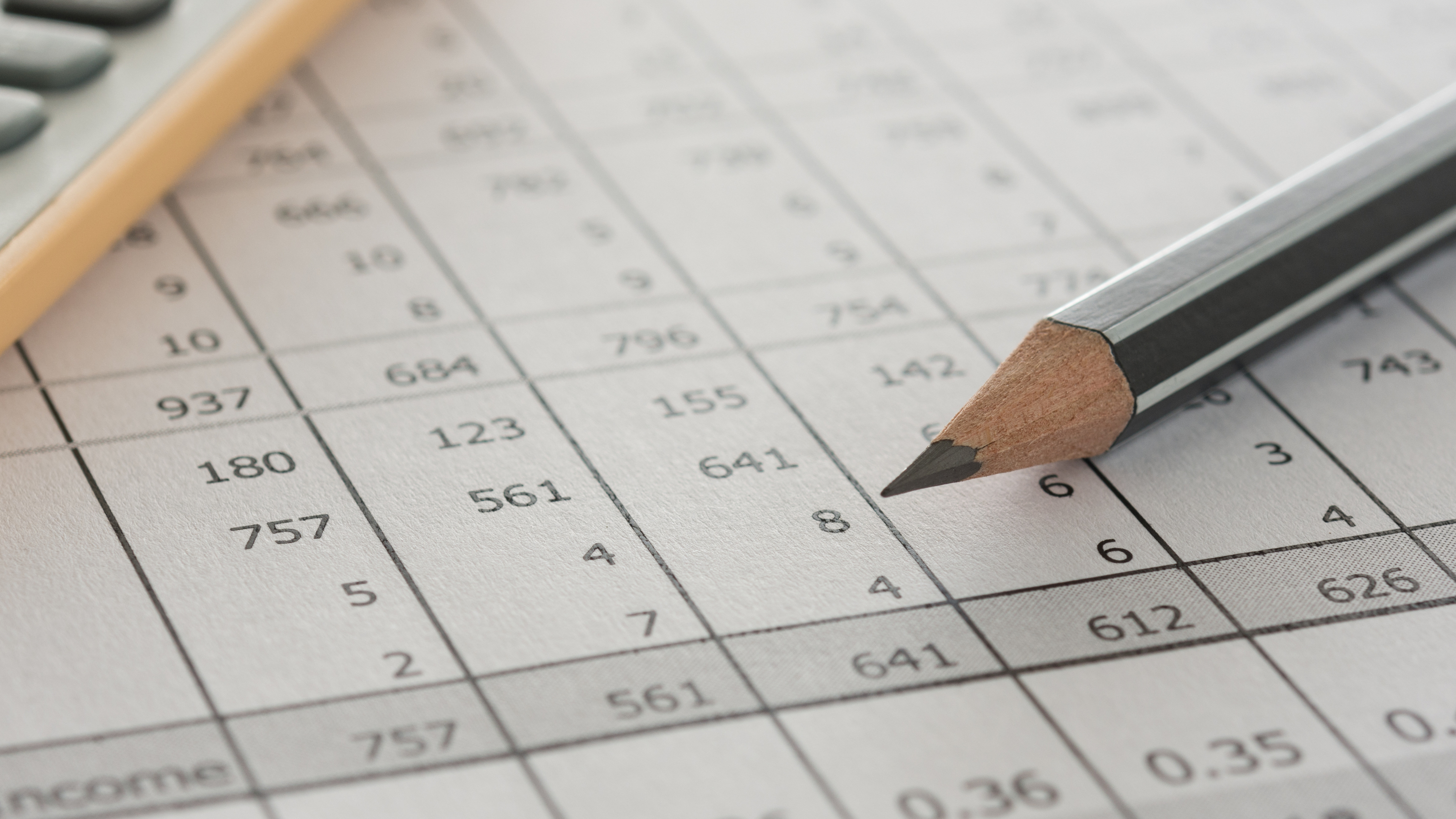 The IIAC responded to a request for comment by the U.S. Internal Revenue Service (“IRS”) regarding Proposed Regulations REG 104223-18, which address the amendments made to section 958(b) of the Internal Revenue Code by the Tax Cuts and Jobs Act. The IIAC is very supportive of the Proposed Regulations as we believe they will address the negative unintended consequences outlined in our November 28, 2018 submission to the U.S. Treasury and IRS that would have resulted from the repeal of section 958(b)(4) of the Code. A primary concern for our members was that the repeal of section 958(b)(4) would have resulted in downward attribution inappropriately causing a foreign subsidiary of a foreign parent company being deemed to be a subsidiary of one of their U.S. subsidiaries and thus a controlled foreign corporation (CFC). This could have resulted in Canadian companies becoming CFCs and thus subject to burdensome reporting requirements under chapter 61 and the backup withholding rules under section 3406.