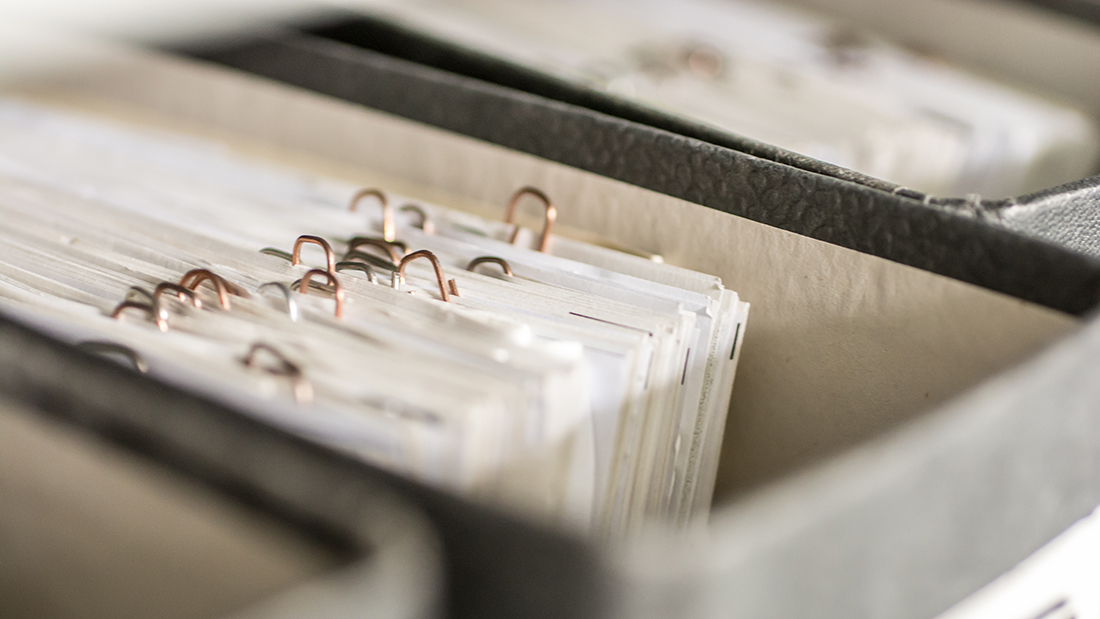 IIAC SUBMITS COMMENTS TO THE U.S. DEPARTMENT OF THE TREASURY AND IRS REGARDING FINAL REGULATIONS UNDER SECTION 1446(F)

The IIAC submitted a letter to the U.S. Department of the Treasury and the IRS with respect to Final Regulations under Section 1446(f). These rules can impact IIAC members where a firm acts as a broker for a transfer of a publicly traded partnership interest by a non-U.S. transferor, as the firm will now have to withhold and report on certain amounts realized.

While the Final Regulations were released in October 2020, there remain some outstanding questions that impact firms’ ability to implement new policies and how to build new systems to comply with the rules. In particular, the IIAC is concerned that the rules could be interpreted to be overly broad and apply to Canadian entities that have no ties to the U.S., harshly resulting in firms having to withhold on transfers of partnership interests in these Canadian companies. The IIAC sought confirmation that the rules do not apply to securities lending transactions, and requested addition time for firms to implement the required changes.