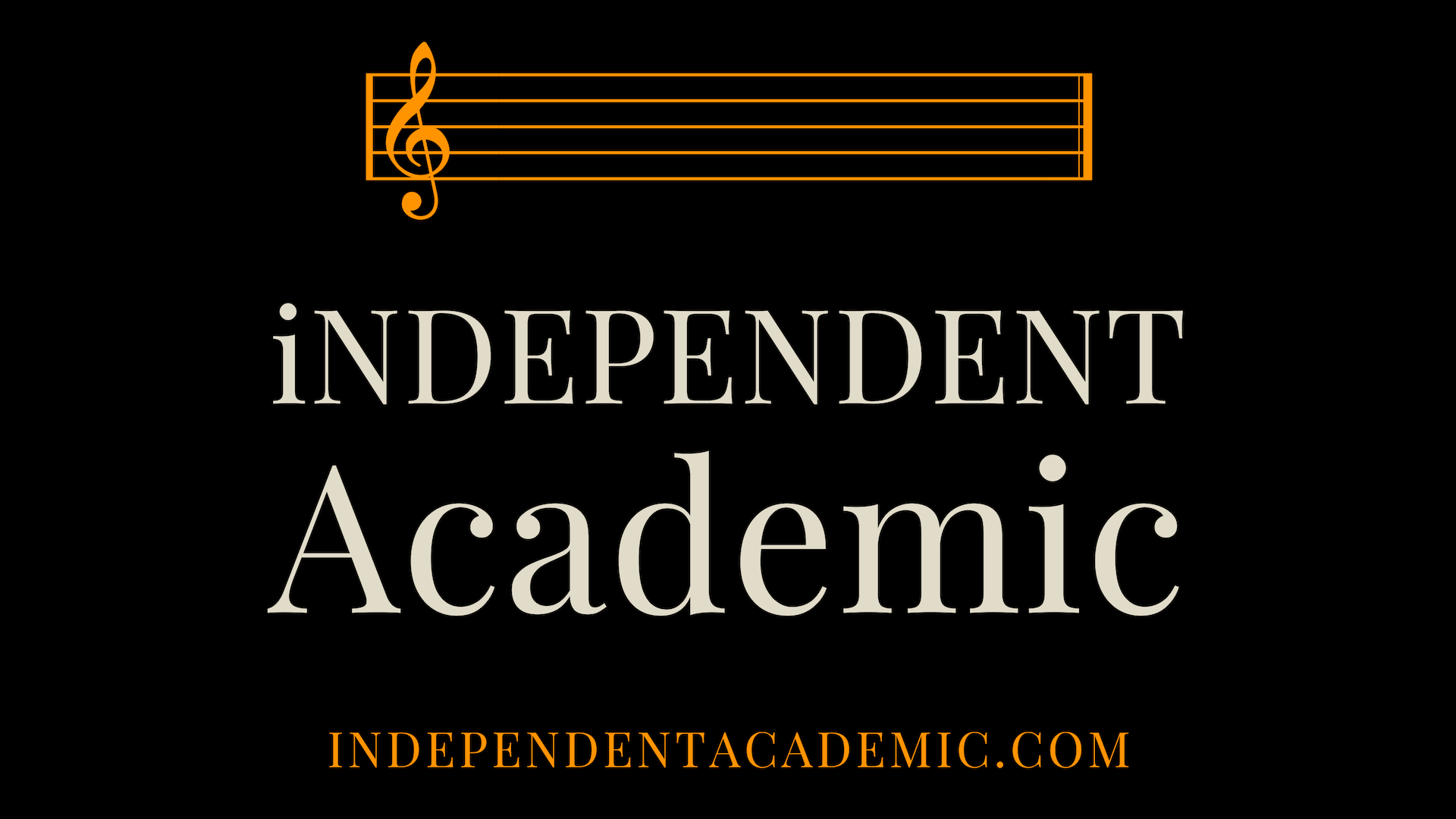 Get My Main Work Today 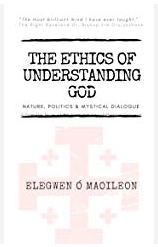 THE ETHICS OF UNDERSTANDING

For more on that: www.TheTeaPartyBook.com

For my curated list of recommended authors from both the academic and practical use of esoteric research: www.OccultAuthors.com 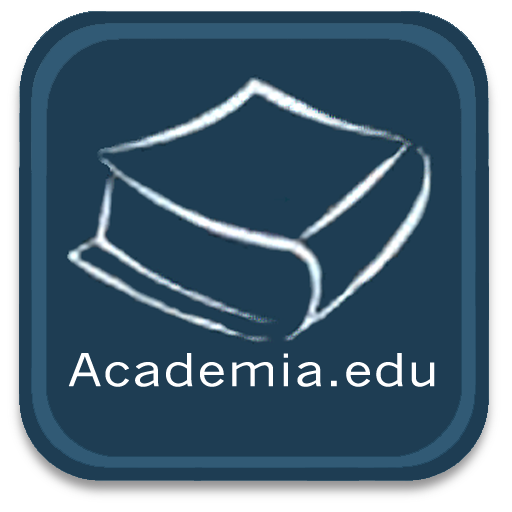 The Problem with Academia.edu

Forbes writer, Sarah Bond, along with others have finally taken critical looks at the business model of Academia.edu -- which initially drew us all in through the possible benefits of increased access and communication between scholars of every field.

As a result of this one use I don't follow Professor Bond's exhortation that "It is time to delete your Academia.edu account." But thinking about this quandary brought more than one realization about the current era of scholarship and how academia might best transform itself into a valuable future. 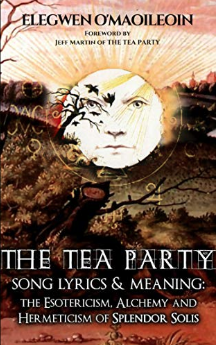 I began my work in journalism writing for a pioneer in the online world in 1997, RealityExpander.com. My friend Jeff Contreras had connected me with his friend who founded the site. Finding that my work could be valuable and published beyond a few poetry submissions was an inspiring thing for a sixteen-year-old writer.

Eventually I found my way into rock journalism after writing some satirical web comics that made fun of pick-up artistry got me introduced to legendary Rolling Stone journalist, Neil Strauss. After posting one of my webcomics on his MySpace profile pics we got to meet. It was inspiring what he said about writing about music and musicians.

In Belfast a year later I was doing some work with the Irish language newspaper in Northern Ireland where I lived next to the office on The Falls. Gonzo journalism, inspired by the style of Hunter S. Thompson, was also introduced to me by a young zine publisher at this time.

Back in Vancouver at the end of 2009 due to the Great Recession and its affect on my doctoral studies with Nicholas Goodrick-Clarke through Exeter, I joined the start-up of RockStarWeekly.com, got to work with major acts, and spent hundreds of hours working for them until their sale to Rolling Stone; at which point all my work was wiped from the internet or reposted on other sites with someone else's name where my byline should be.

In 2011, during a personal conversation with The Tea Party singer, Jeff Martin, we devised a different approach to an official band biography. With the The Tea Party's reformation the next year, the work I did changed into something even more different and exciting.