8th March 2021 is International Women's Day, which got me thinking again about why we have so few women programmers (well, in Europe and the USA anyway).

It didn't start out that way. Many of the first programmers and pioneers of computing were women. Women like:

And one of my personal heroes - 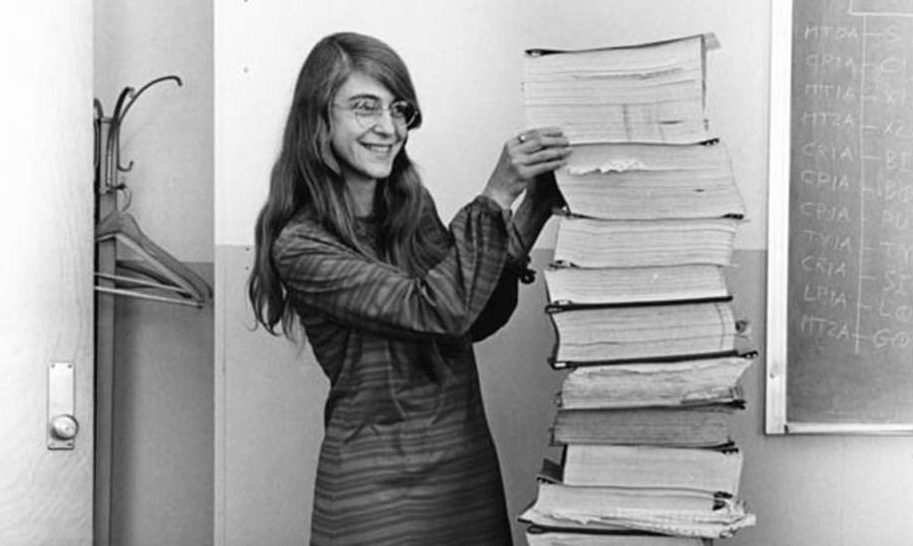 who was responsible for programming the onboard flight software for the Apollo mission computers.

Who are your women in computing heroes?

But, the proportion of women in computing peaked in 1984 and has declined ever since! in opposition to the trend in other science, medicine and engineering disciplines. Recent figures I’ve seen, suggest that there may be as few as 15% women and girls studying computer science subjects, or wanting to work in this field. (The gap is worse in Europe and USA, than in India, Malaysia, Africa and China.)

Now I think being a Programmer is a wonderful, challenging, rewarding, rapidly changing career and I have had the privilege of working with some very talented women. So what is happening in our industry that deters more women from joining us?

There are many strongly-held opinions about why this is the case. Misperceptions pervade about what it takes to be a 'good programmer' coupled with a well-established, 'computer geek stereotype’. In 2017, James Damore, a senior engineer at Google, was famously fired in response to his memo claiming that there was a 'biological reason' for a lack of female computer scientists. There is a wide-spread 'toys for boys' culture which has developed over decades which will be hard to break down.

“Computing is too important to be left to men”

Is it impossible to change? It's a difficult problem - but problem-solving is what SW engineering is all about! What can we do more of to provide women with opportunities and to ensure this talent pool isn't lost to computing? Tackle recruitment practices. Create more positive attitudes to diversity and inclusive organisational culture. Support the work of organisations like "Girls Who Code". Recognise women role models - women like:

Shafi Goldwasser - the most recent woman winner of the Turing award for her work on cryptography.

.... and, of course, encourage more girls and women to study computer science and learn software engineering.

To mark International Women's Day, I am offering

to support women in computing, with this discount code

(If you can't use this coupon, please pass onto a woman who can)

8th MARCH ONLY
(somewhere in the world)

1. Get Going With Continuous Delivery Pipelines

An affordable entry into learning how to build and use a Deployment Pipeline to organise all your software development activities into an efficient, lean process.

The best way to learn and practise the essential techniques of Continuous Delivery, to get the benefits of fewer bugs, quicker releases, less stress and quality code.

3. Anatomy of a Deployment Pipeline

This in-depth course goes through every stage of the Deployment Pipeline. Includes a demonstration of a world class example of a Deployment Pipeline, opportunities to practise as you progress, and get personalised feedback from Dave Farley.

Apply this code iwd2021 at checkout

Would you like to join my CD Mail List? to get notifications about Training Courses, FREE "How To..." guides, upcoming Events, Special Offers and interesting discussions. We promise not to inundate you with e-mails, and will process your data in accordance with GDPR. 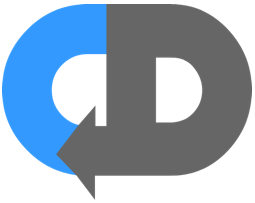 The best way for us to keep you informed about training courses, events special offers and services from Continuous Delivery Ltd 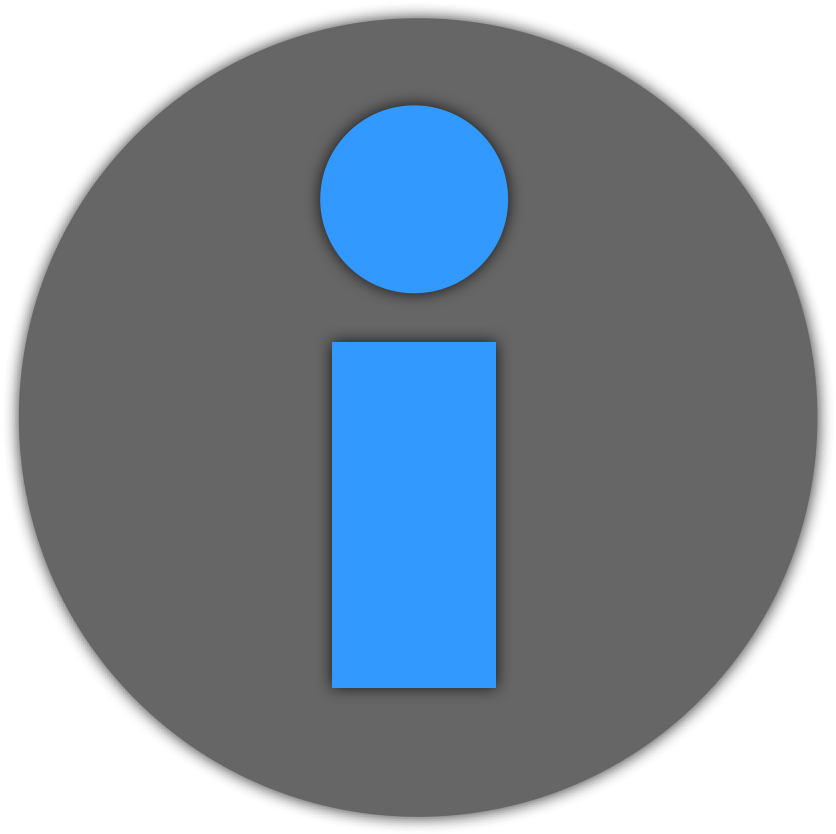 From time to time, we'll send you FREE "How To..." guides by Dave Farley 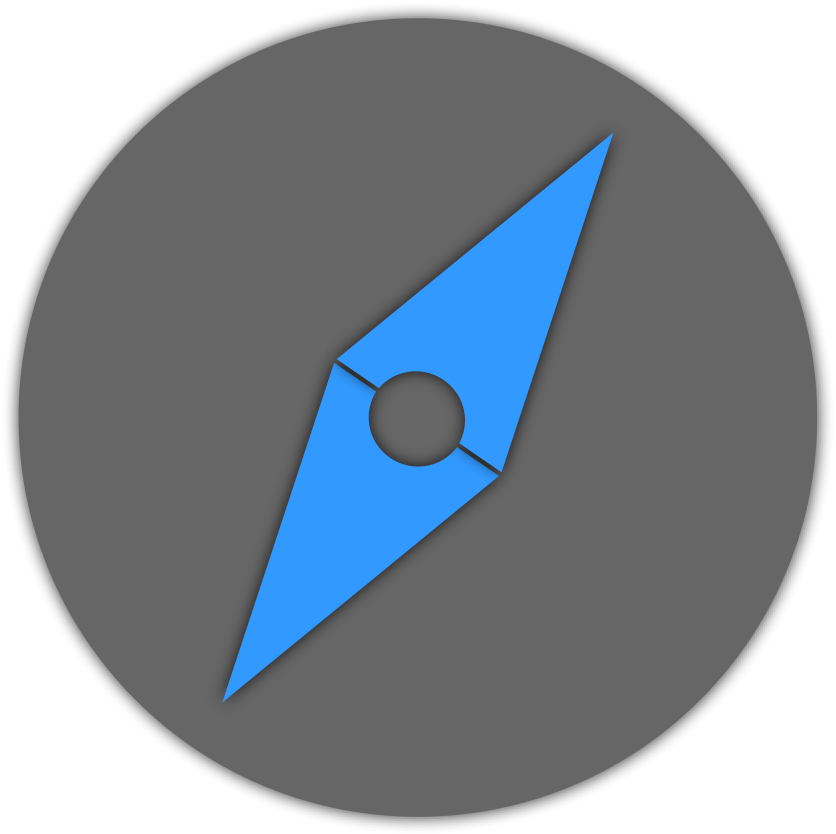