Get the good stuff!

Off Beat: Book 1 of the Forgotten Flounders Series

It’s been nine years since Calum Jacobs, the frontman of The Forgotten Flounders, has returned to his sleepy east coast hometown.

His decision to bail on his post-graduation plans to tour the world with his punk-rock band infuriated his father.

He’s also been too afraid to face Harper Morrison; the girl he left behind. They had plans to go to college together, but the moment he boarded that plane, choosing a different life for himself, Harper had to make her own path…and it didn’t include chasing down a man who’d left her.

When Cal is called back to attend his grandfather’s funeral, he has no idea the shocking secrets that await him…

Buy Now
Add it to Goodreads 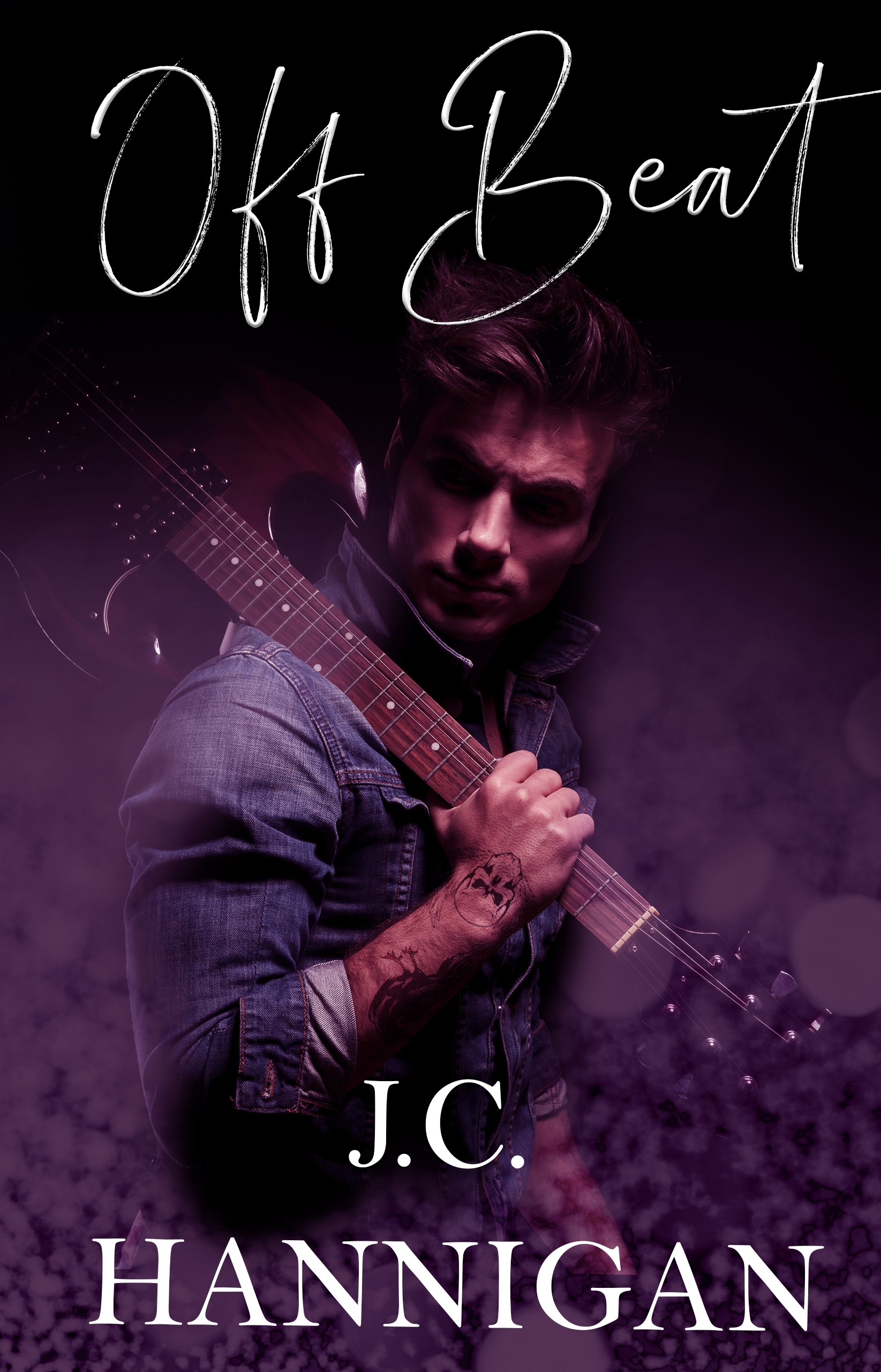