You'll only be contacted for release dates and bonus content for K.A. Hough's projects! 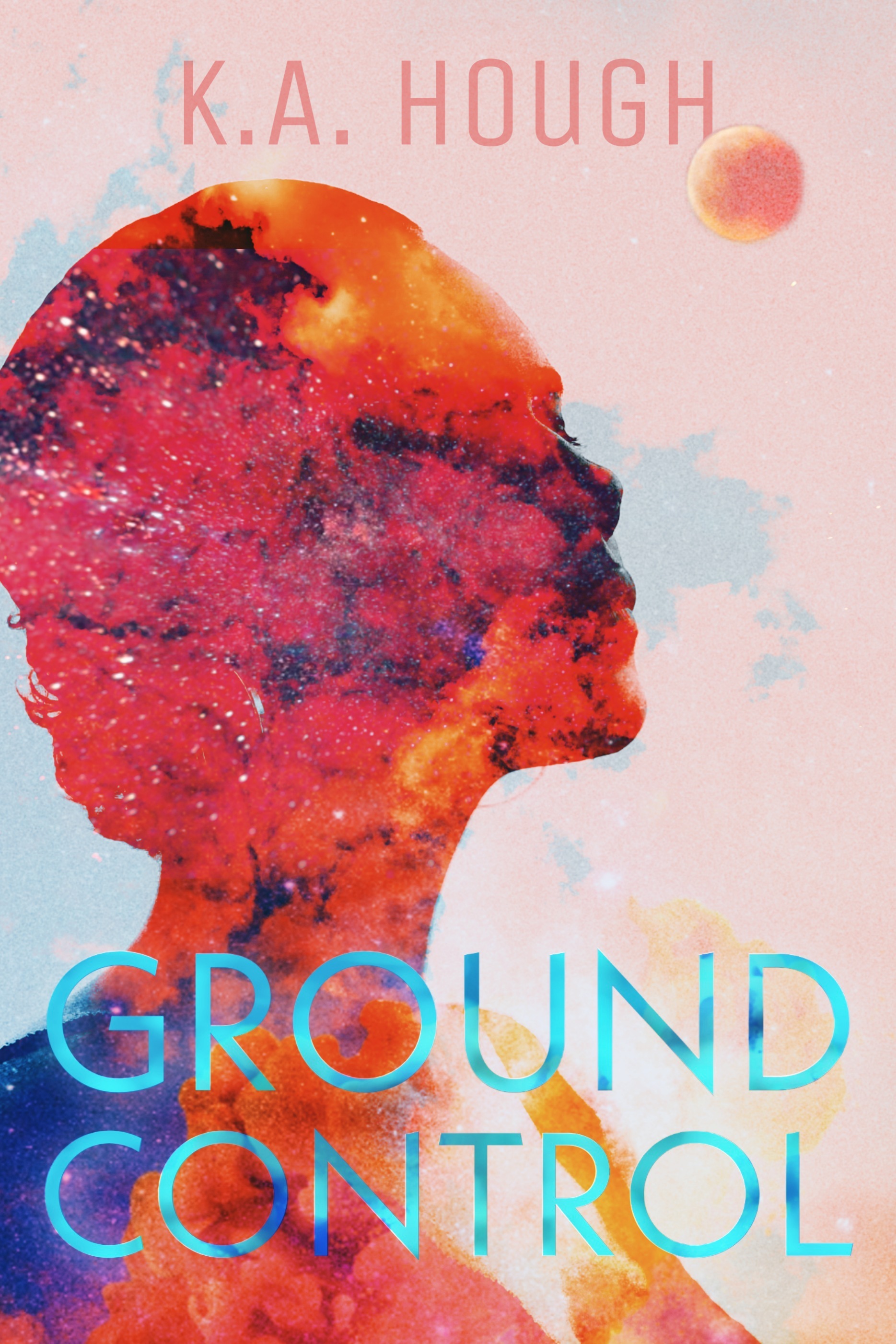 There’s no going back.

“Three months?” she said slowly. “You’ve known for three months that you were ‘probably’ going to head off to outer space forever, and you thought you should wait until it was definitely a thing before telling me?”

Fifteen years ago, Sarah was a biology student with a lot of potential. Since then, she’s been coasting and lonely, following her ambitious biologist husband around as he rises through the ranks in his own career.

As she packs up to follow her husband again, this time on a one-way mission to Mars, Sarah must face up to the choices from her past. Then, when an unknown bacteria infects the soil on the shuttle, threatening not just the people aboard but the very viability of the Mars program, she must find the strength to finally be true to herself.