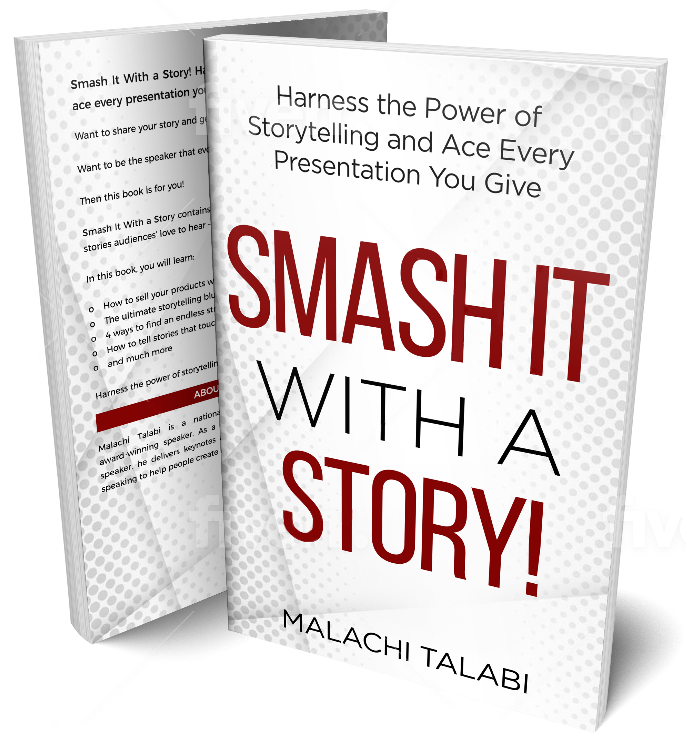 GET THE PACK NOW

Here’s what a good story did for me

By a strange turn of events, I joined a speaking group called Toastmasters. I had zero training and no reputation. I just felt I should give it a try.

I say zero experience but I had spoken in church and at a few weddings, nothing serious.

Here’s the David and Goliath part - nine months after joining Toastmasters, I won the UK and Ireland Public Speaking contest at my very first attempt, eventually placing third in the World Semi-finals in Las Vegas.

I was shocked too, but this was no fluke.

I went on to win the UK College of Public Speaking Championship and then placed first place runner-up in the UK Humorous Speaking Contest finals.

I started getting emails and phone calls; companies would ask me to deliver workshops and people would ask me to coach them in the art of public speaking and help them to tell their stories.

I can’t put it down to experience, and it’s not that I was particularly gifted either.

It was all because of my story.

I placed everything I know about stories in my book

SMASH IT WITH A STORY 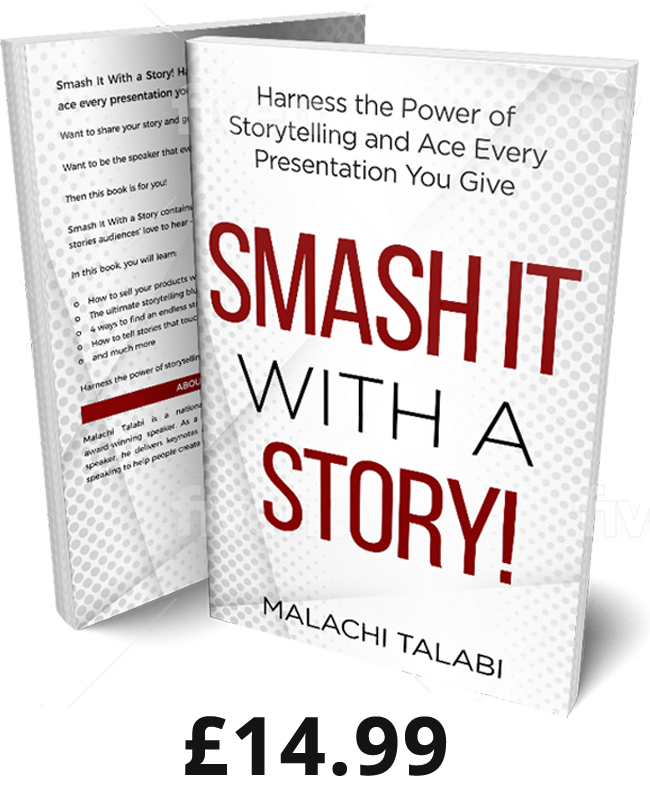 When you use the principle in this book

You change the atmosphere in a room; looking and seeing peoples' eyes glued on you.

You'll have event planners emailing you, asking you to come back.

You will have a stampede of people at your product table, queuing up to buy your book or coaching program.

You’ll look out at the audience and see them grabbing their pens because you gave them an aha moment.

You will have people hunting you down on social media, telling you that you were the highlight of the event.

You will leave the event with lots of product sales and know that you did a great job.

And so much more…

I’ll take you behind the scenes of my winning speech and you’ll get to see me break down the 7 elements of a stage worthy story.

How to connect with any audience

How to be memorable

How to engage every audience

The stage-worthy story pack will be yours for just £97

GET THE PACK NOW