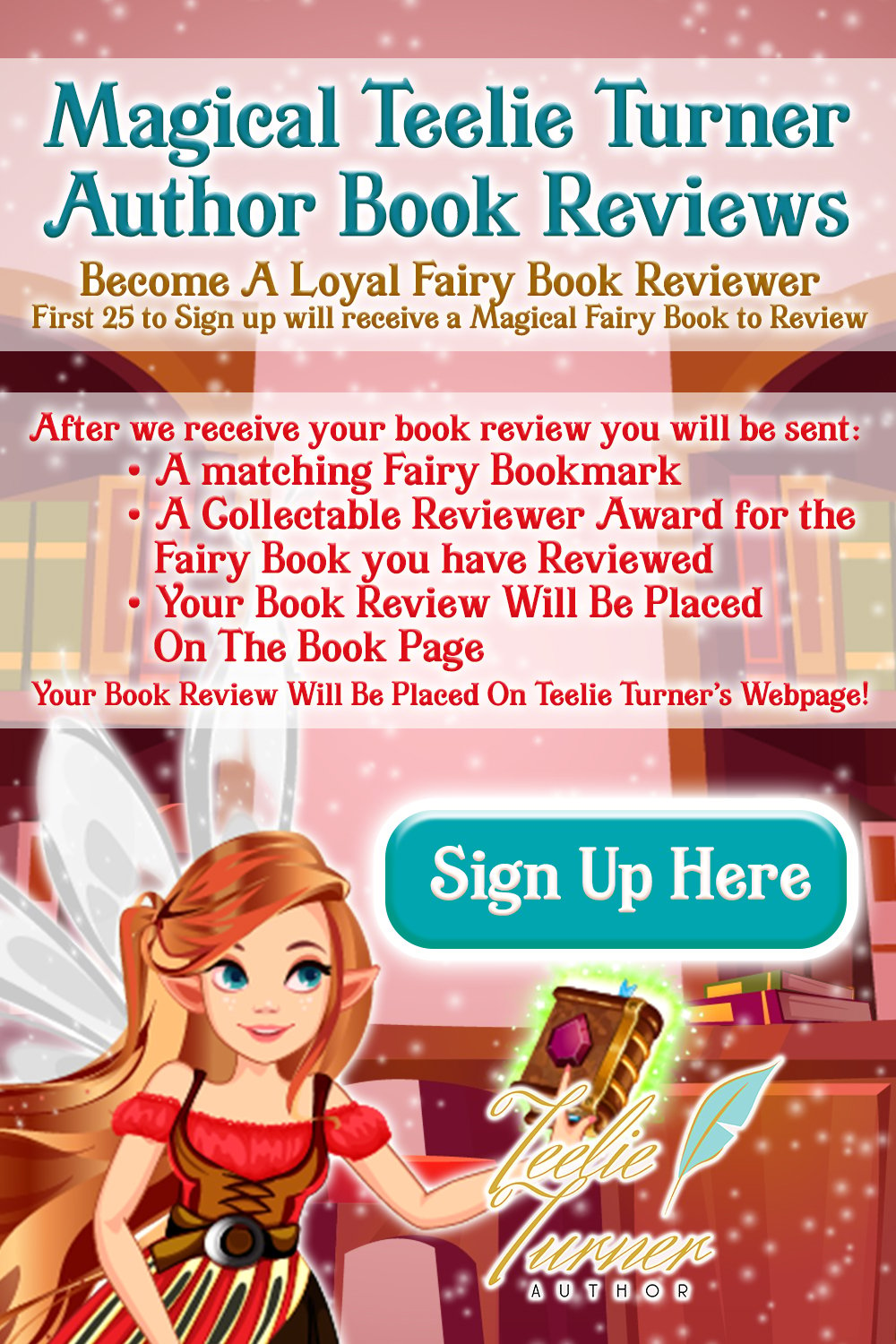 Teelie Turner and Your friends in Fairy Land would like you to become one of their Magical Fairy Book Reviewers.

We are selecting the first 25 to sign up for the Magical Fairy Book Review Program!

All you need to do to become a magical reviewer is to be one of the first 25 to sign up by providing us with your name and e-mail address so that we can send you the magical book that you’ll be reviewing.

For the month of June, it will be Felicia the Magical Fairy Book Club Fairy. 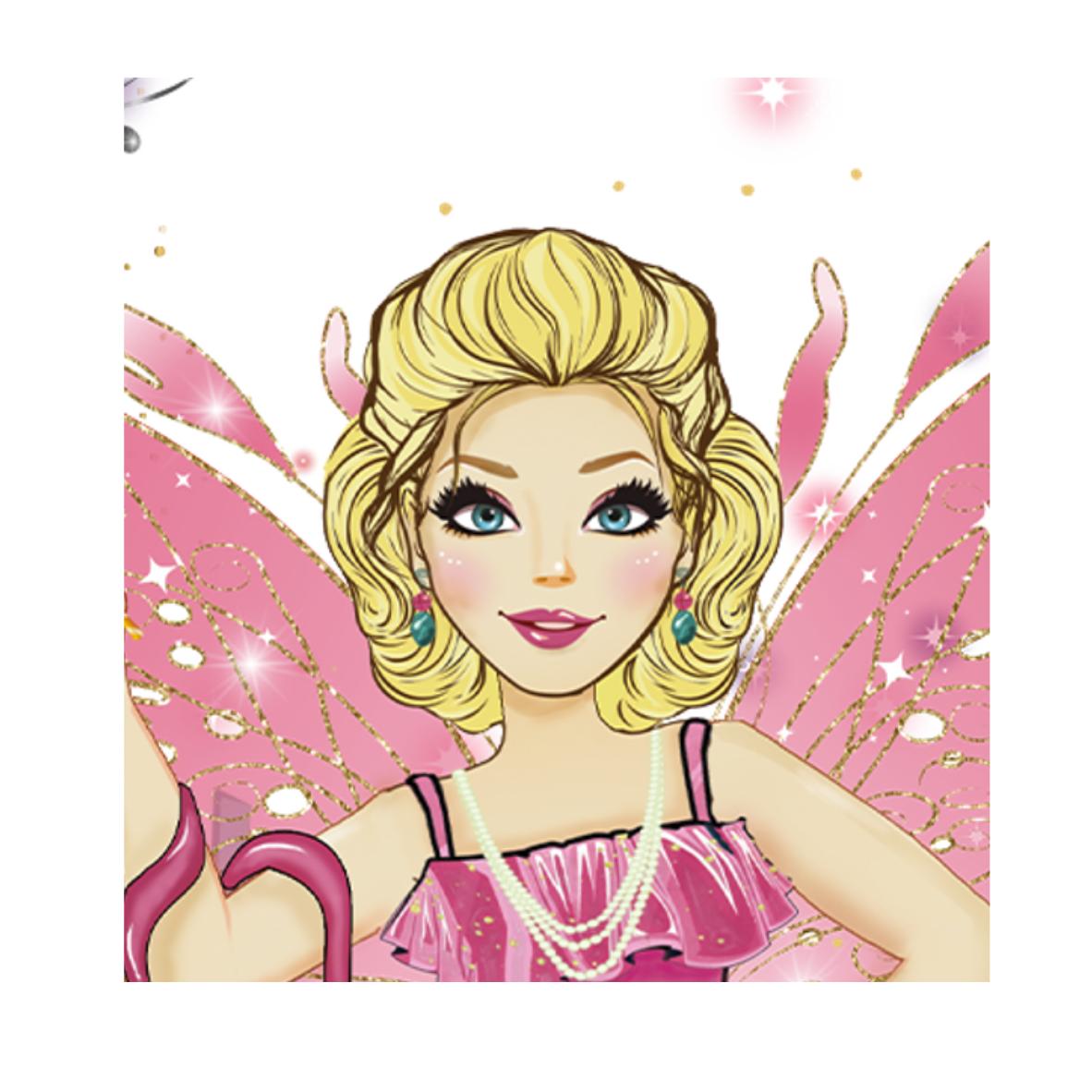 She is pleased to welcome you and thank you for being part of her life. Teelie is an author, artist, business mentor/coach, and designer. She divides her time between living in the human world and Fairy Land where so much magic in her world happens. Surrounded by a team who helps her to accomplish her professional dreams, Teelie was able to found several amazing brands which include Teelie Turner, The Teelie Blog, Teelie Turner Author, Teelie’s Fairy Garden, Gigi the Chic Magical Fairy, Tommy Tinker, and Gentleman Pirate Club. It is safe to say that she has had numerous business ventures—primarily in the realms of publishing, merchandising, electronic commerce, and the fairy garden industry. 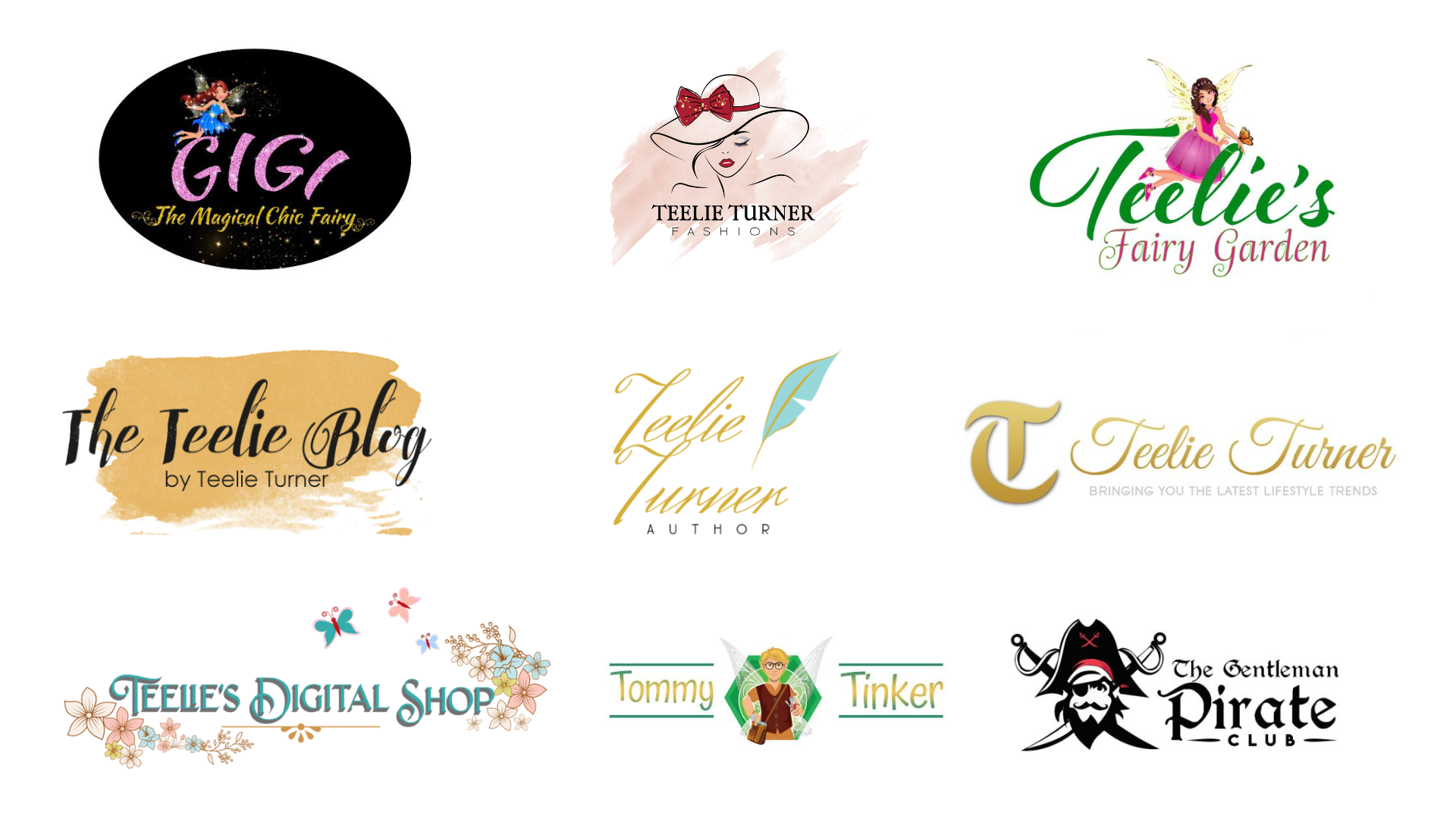