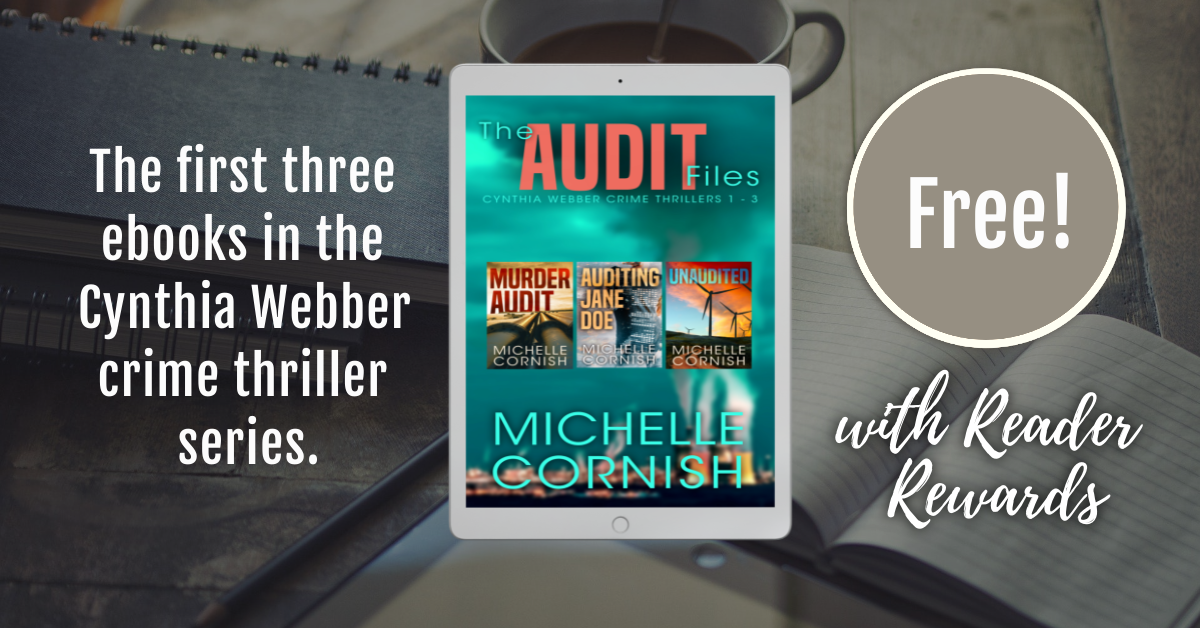 Forensic accountant Cynthia Webber just wants to provide a good life for her son . . . but her job proves to be more dangerous than she ever could have imagined.

Murder Audit
When Cynthia discovers a body during the routine financial statement audit of a prestigious and controversial Calgary pipeline company, her world is turned upside down, and she must fight to save herself and her family from a brutal killer.

Auditing Jane Doe
Cynthia is used to finding missing numbers, but after she’s given a journal containing allegations of fraud and sexual harassment, she must find the woman it belongs to before it’s too late.

Unaudited
When Cynthia investigates a potential fraud perpetrated by Calgary’s CLEAR Wind Energy Corp, she discovers a secret that causes her whole world to come crashing down. And with the secret comes a dangerous enemy who will stop at nothing to get what they want—even murder. 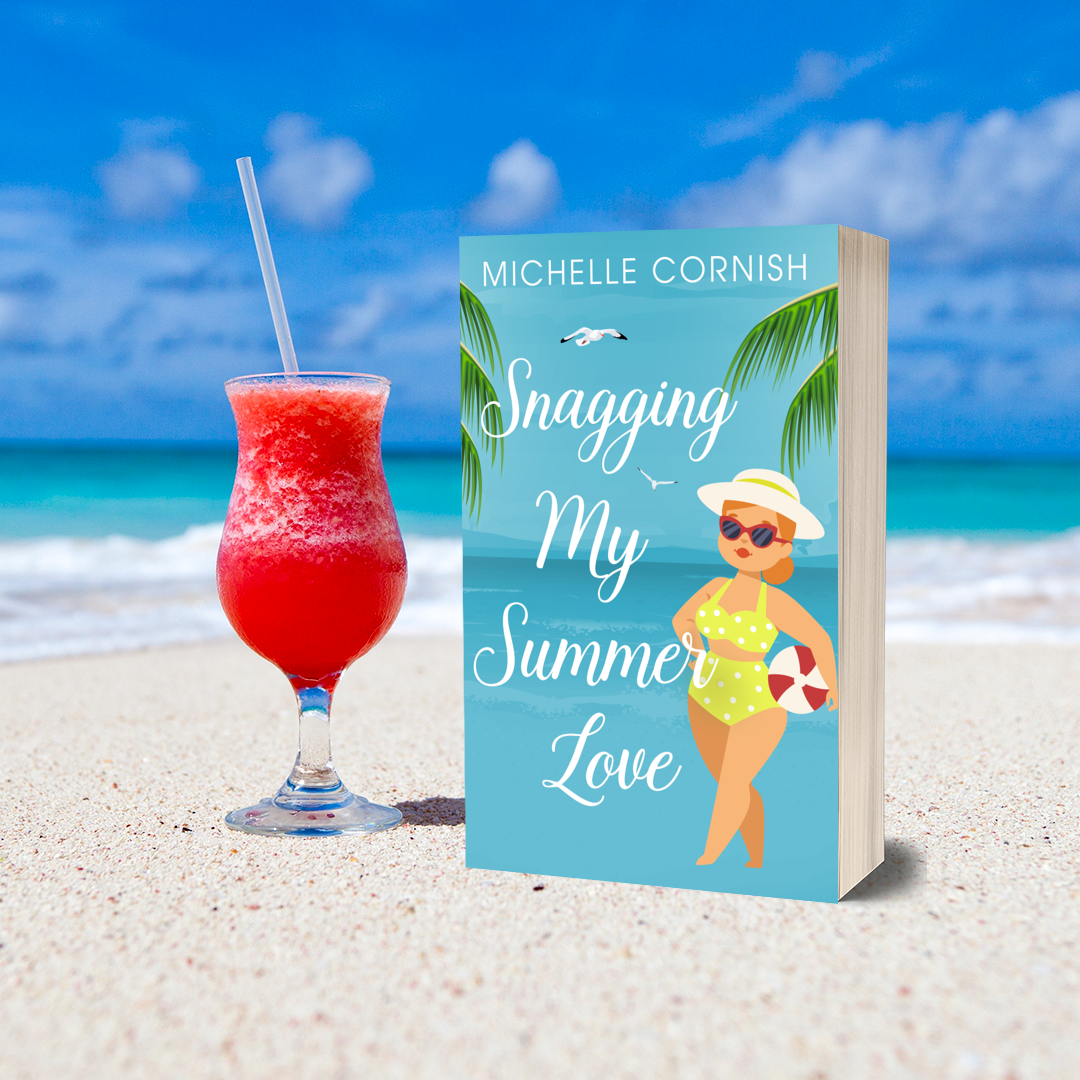 When Bailey Jane returns to Pine Bay to find herself and heal a broken heart, she finds the one thing she never expected—her first love, Parker Jones.

Parker always felt Bailey was too good for him, but when he literally bowls her over at the local pub, he feels he has to make it up to her.

When Parker gives Bailey the star treatment, she quickly realizes it’s not just their collision he’s trying to make up for.

Will Bailey and Parker get a second chance at love or will they hurt each other all over again? 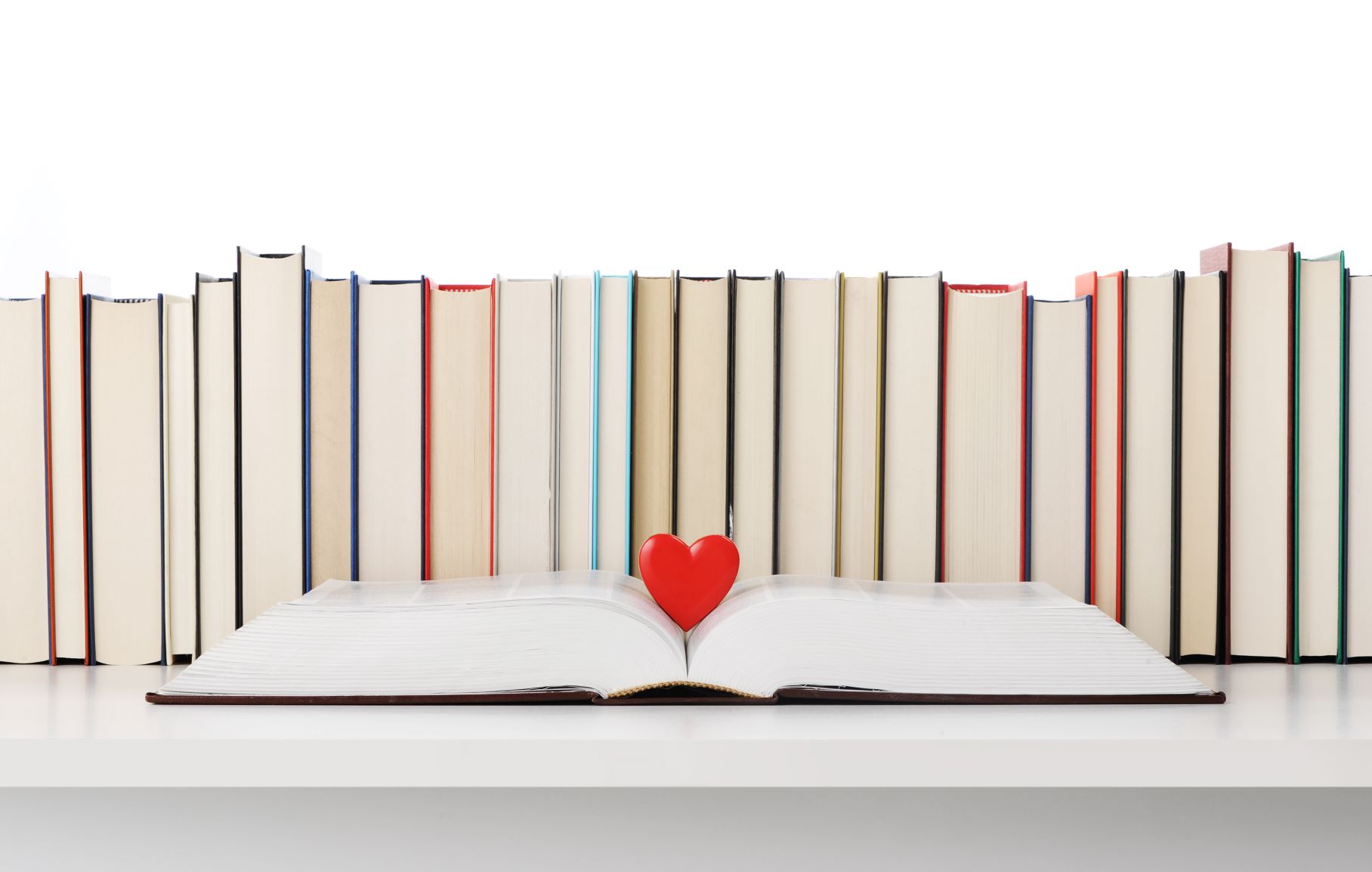 Here's a sample of past monthly newsletters from Michelle. Click the images below to read the newsletters.

💥Free books plus an exclusive sneak peek of Life on the Road!

🙀Stringer is LIVE plus a series recommendation... 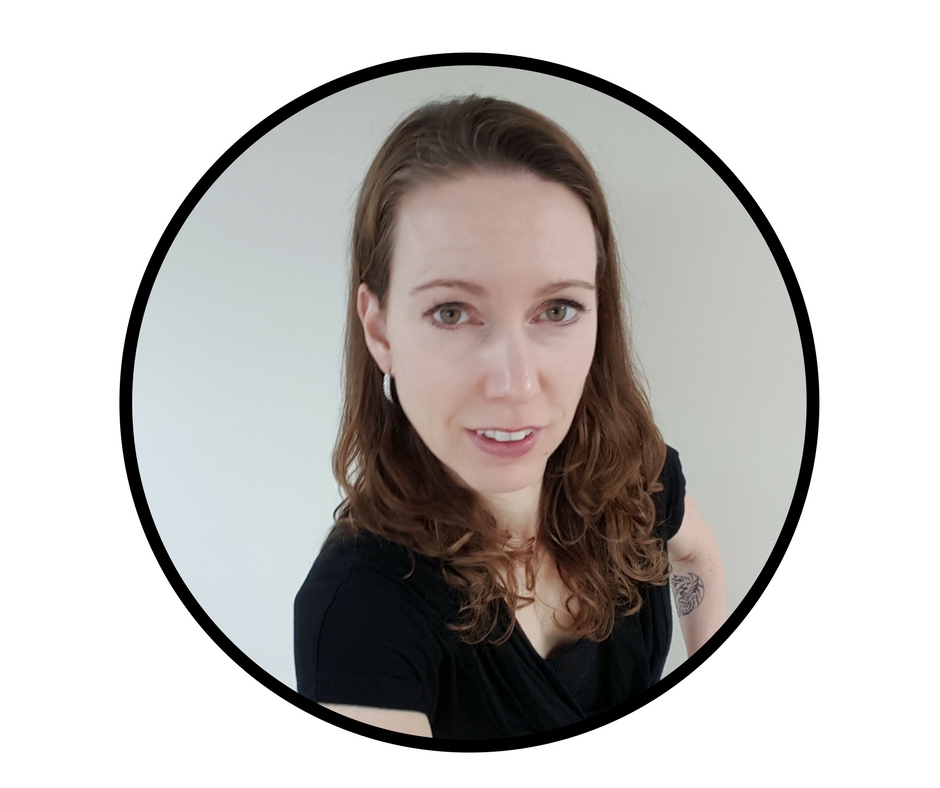