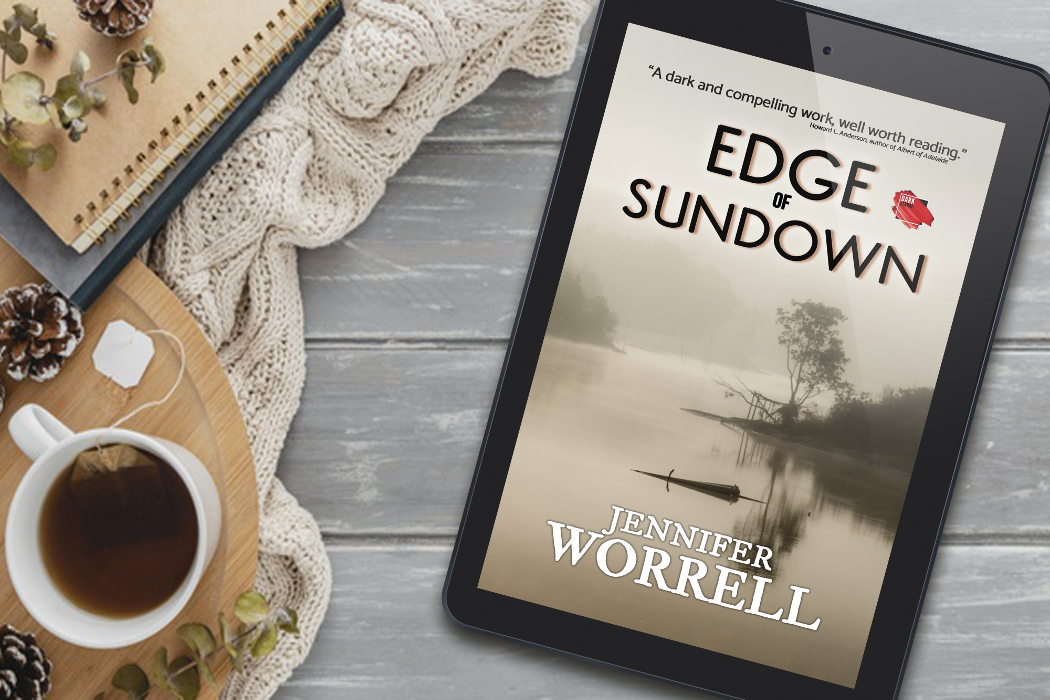 Add jworrellwrites@gmail.com to your contacts list so it doesn't go to spam!

Receive all the best stuff you may have missed...

All the latest news, announcements, stories, and book and music recommendations delivered monthly-ish to your inbox.  And very likely a picture of my cat.  One must please one's editor.

What People Are Saying About

"Jennifer Worrell delivers on the promise of dark "noir" fiction in this debut novel practically from the very first page. EDGE OF SUNDOWN takes the reader to some intense places almost in a Heart of Darkness kind of way in its exploration of the cracked and jagged lines between good versus evil. "
- M. Lavin, Amazon starred review

"Stylish and well-written. A bit like riding shotgun through strobe lights and fog, along with just enough flashes of detail at reckless speeds to slip into consciousness. Trust your storyteller and enjoy the ride."
- Kelly Bo-belly, Amazon starred review

"You can see the city, the people, and the madness that lingers at the edges throughout."

"What is supposed to be a simple who-done-it, does what genre does best--it makes you think."
- Elias McClellan, Amazon starred review

"Val...is as well rounded a character as any you will meet. His darkness, his despair, and his unflinching loneliness turn him into something noteworthy."
- Austrian Spencer, author of The Sadeiest 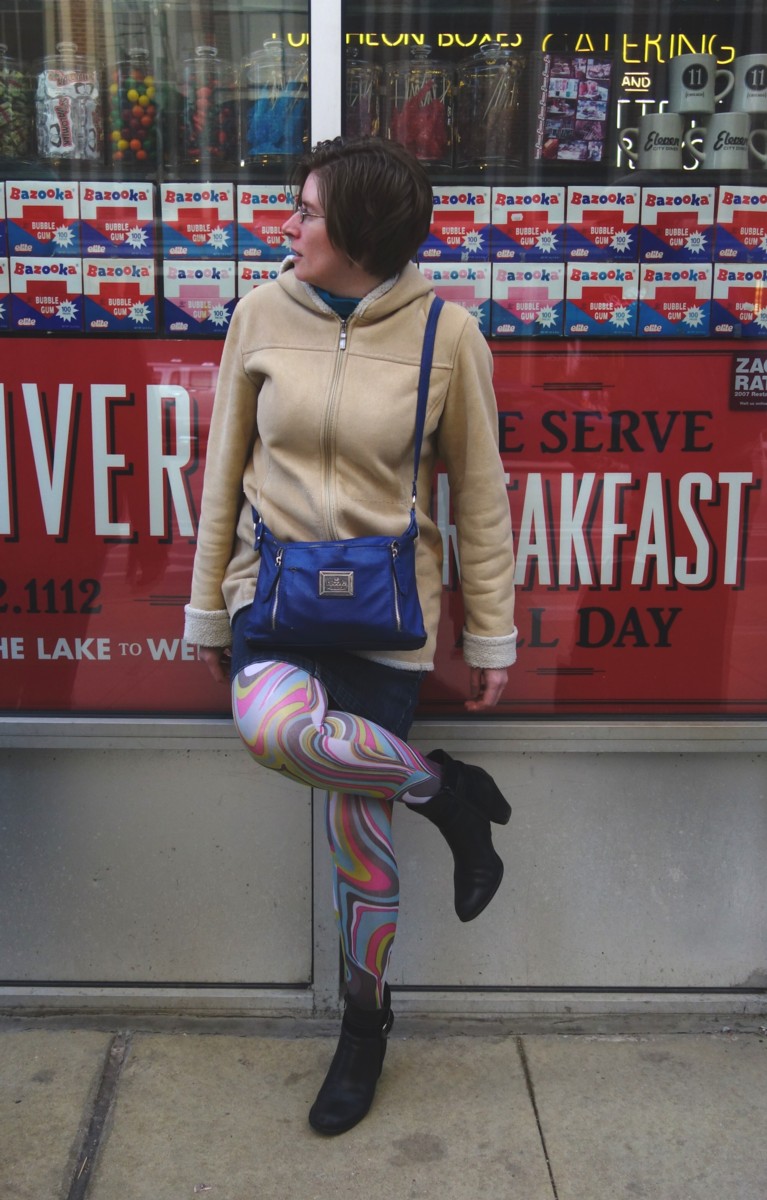 This is my site but you can read it.

Read more about me