Join us on July 7th!

The month of July was named after the famous Roman general, Julius Caesar. The name was selected by the Roman senate and was in direct correlation with the month in which Caesar was born. When Caesar became pontifex maximus, he reformed the Roman calendar so that the 12 months were based on Earth’s revolution around the Sun and thus developed the Julian calendar, which is the precursor to the Gregorian calendar we use today.

As we enter the second half of the year, it’s a great time to start off on a new foot. It’s also a great moment to start working on any of those new year’s resolutions you’ve been putting off!

A strong message is essential for any brand to grow, create communities and easily sell to the right audience. If this message is not (positively) persuasive and doesn't speak the language of your clients, it can hurt conversions and the overall performance of your content or copy

During this month’s Online Networking with a SPIN event, our Spinner Rosie Di Lecce will share three reasons why we need to focus on crafting and refining our persuasive message, as well as her top three practical tips to help us implement the message with ease.

What is the Online Networking with a SPIN event?

Every first Thursday of the month Spin Ideas hosts the Online Networking with a SPIN, an event where we network and connect. You will have the chance to meet new and old friends from all over the world.
In case you are brand new to our ONS events, here is what you can look forward to:

We have joined forces with Zebras Unite Amsterdam Chapter to bring together even more interesting people and learn about new business methods and trends. 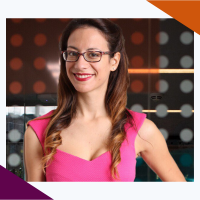 Rosie is a copywriting expert and coach. With Writing with Rosie, she is helping businesses connect emotionally with their audience, tell incredible stories and increase their sales with the power of copywriting and storytelling.

I have attended the SPIN Ideas networking event a few times and really enjoyed it. Veronica brings a lovely, friendly energy to the facilitation which makes it a really fun experience, even if networking is not your favorite thing!

How we are spinning it:

How the Online Networking with a SPIN event can be used to YOUR advantage:

Ready to start networking? Sign up using the form below, and you will receive an invite with the event link.

This event is organised in collaboration with Zebras Unite Amsterdam Chapter 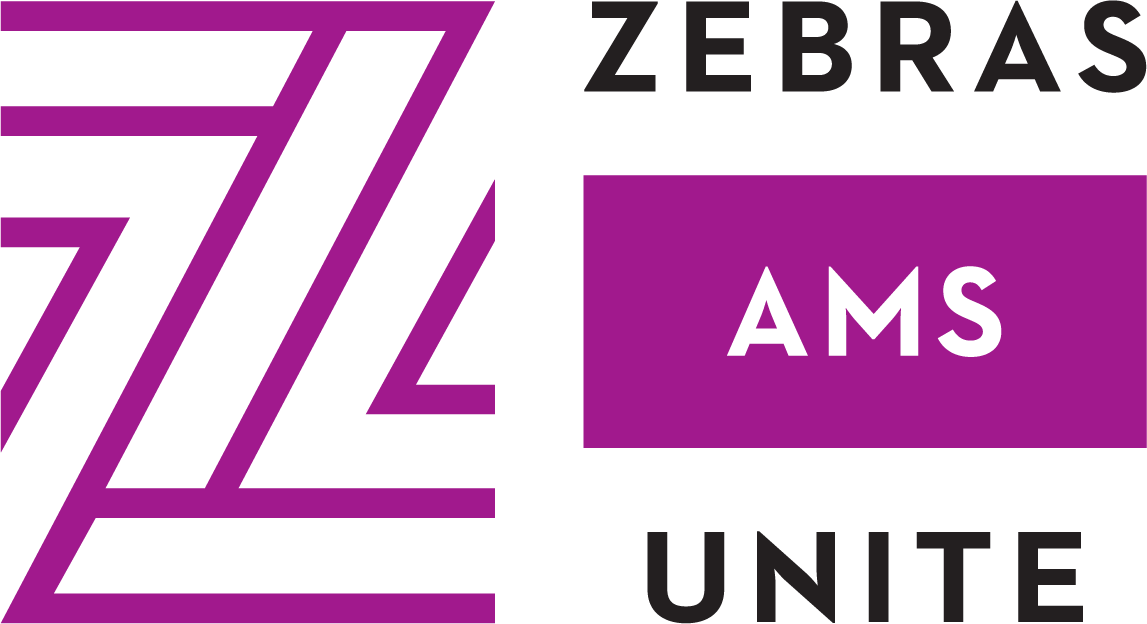 Zebras Unite is a founder-created and founder-led movement. It is a community of changemakers - entrepreneurs, investors, and allies dedicated to building companies that emphasize the 4Ps - people, purpose, planet and profit. We are focusing on building a new movement that catalyzes the growth of inclusive and resilient economies.

SPIN Ideas is a marketing and media agency for passionate, purpose-driven changemakers. Our mission is to enable you to succeed by connecting the dots and bringing your marketing strategy to fruition. 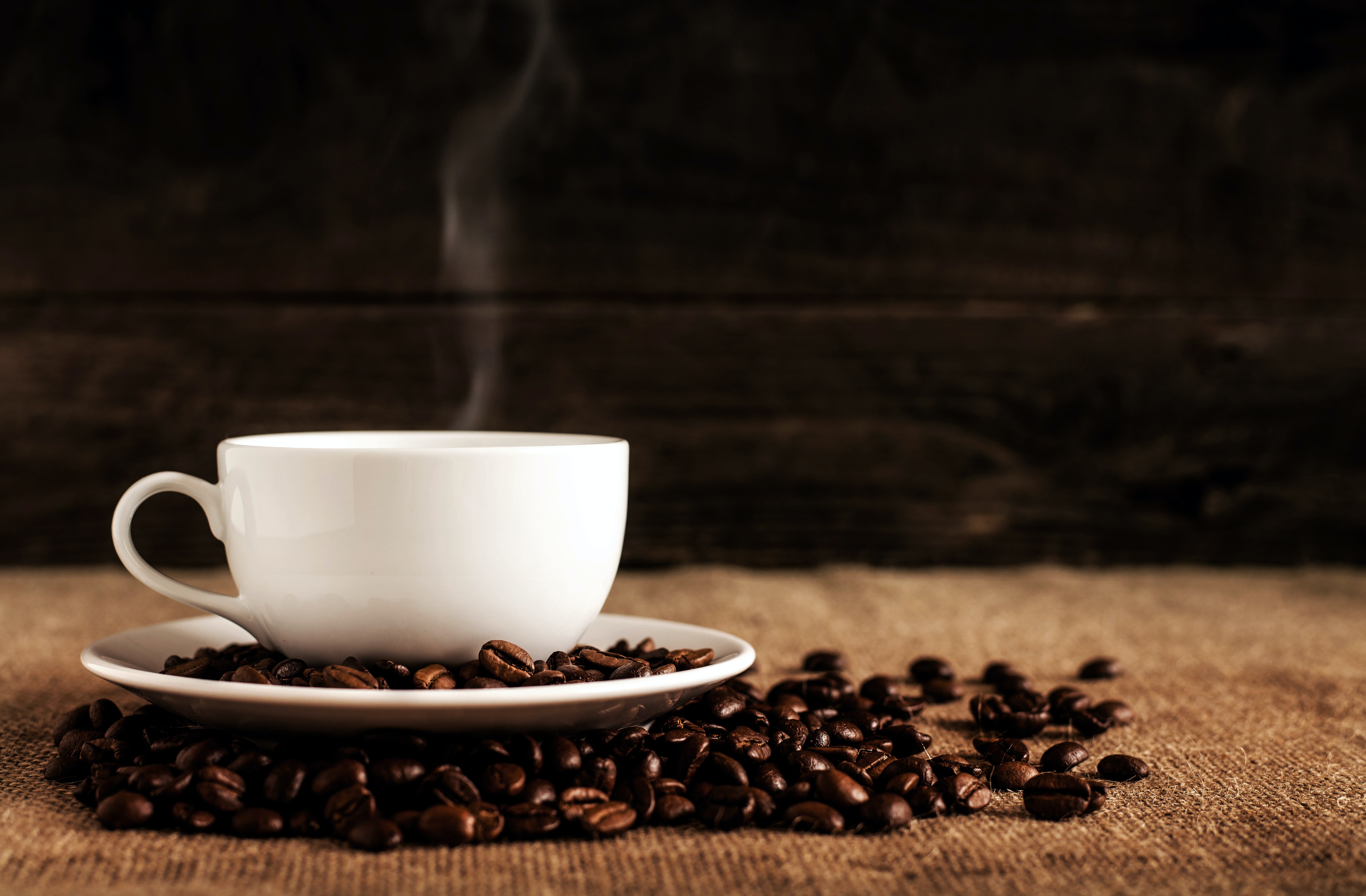 Stop spending money, energy and time on activities that make no sense and don't bring value to your business. Let's create a marketing strategy that will help you focus on what is important for you, boost your online presence and increase business.

Book a virtual coffee with Veronica and put your business on a path to success! 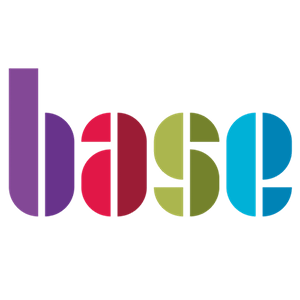 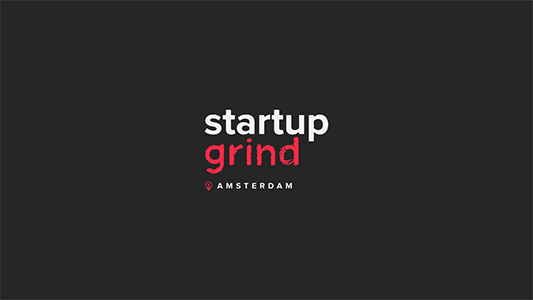 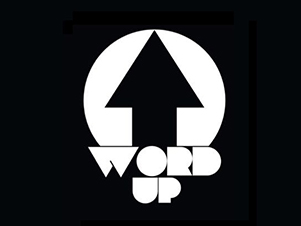 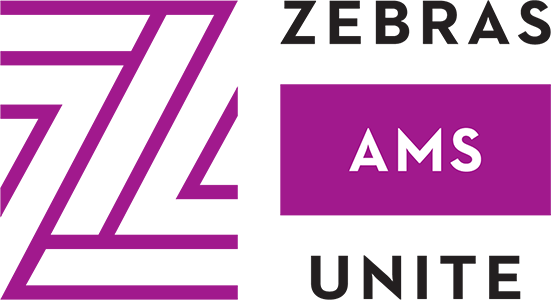 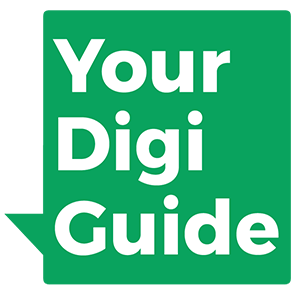 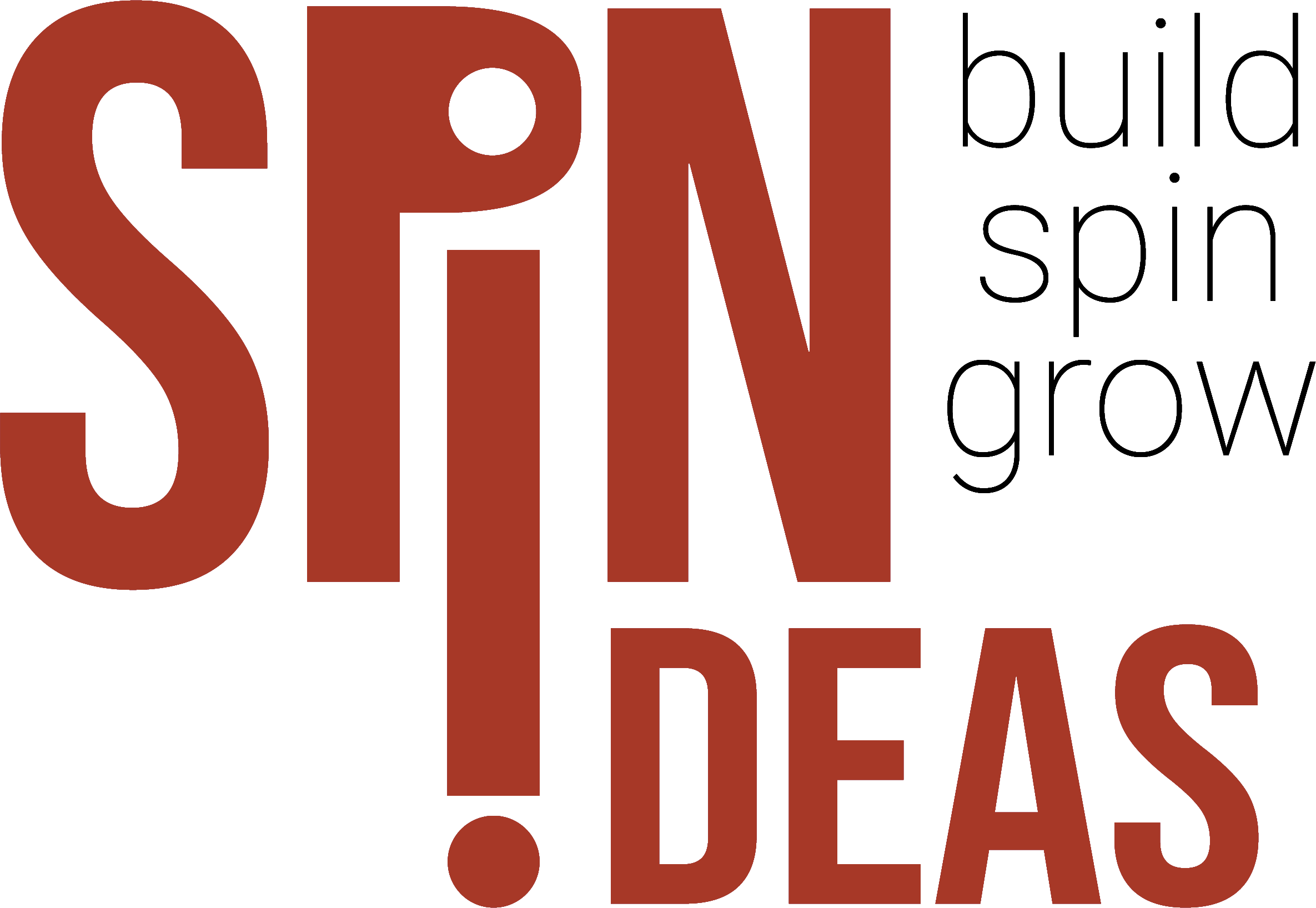 Don't forget to join us next moth!