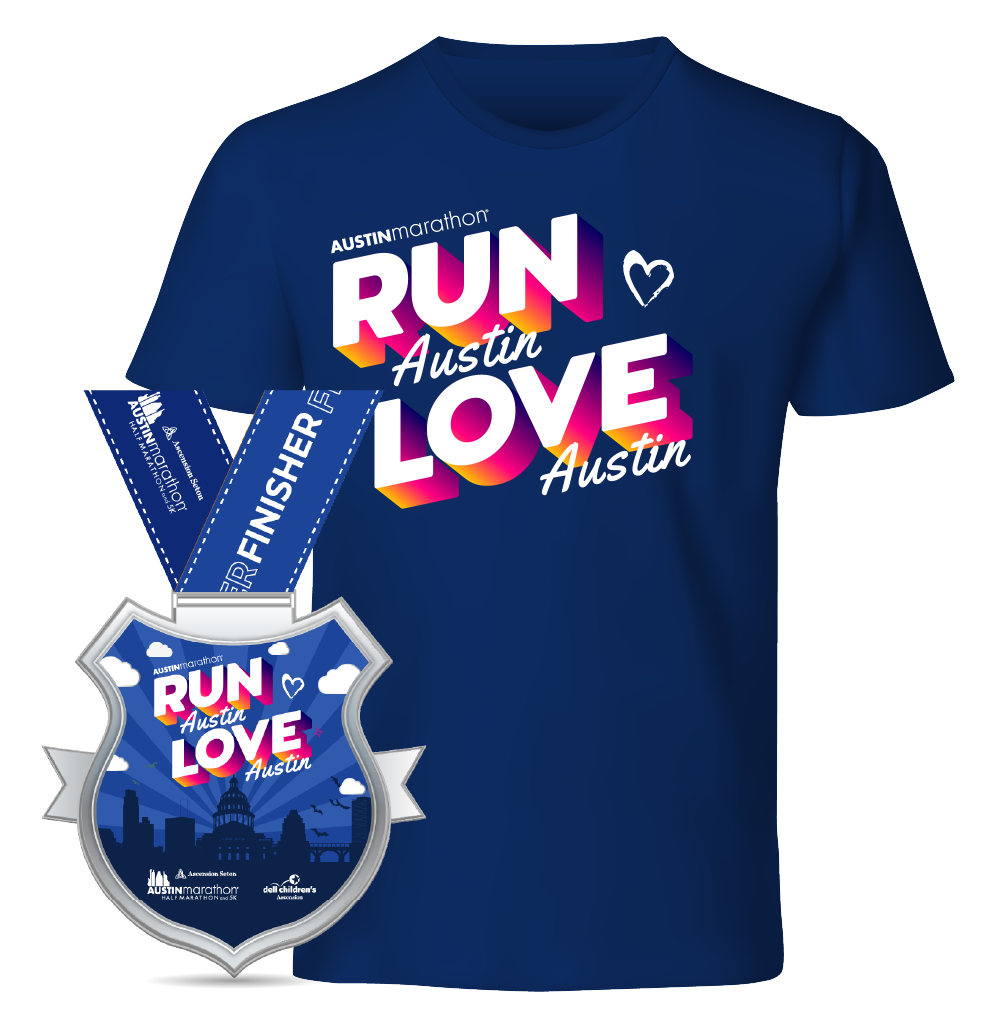 Go the full 26.2 or you can do any distance you choose! Subscribe and receive updates, your limited edition virtual finisher medal and virtual swag bag.

Nate Boyer Invites You to

Run With Heart for Dell Children’s

Nate Boyer, former Green Beret, Texas Longhorn, and Seattle Seahawk, committed to running the Ascension Seton Austin Marathon, his first marathon, despite many obstacles. The Austin Marathon set for February 14th was canceled because of covid-19 and the half marathon & 5k moved to April 25th. Boyer will follow his heart and stick with the plan to run the 26.2 distance Valentine’s weekend raising funds for Dell Children's Heart Program, and you can join him!

"I've always wanted to run a marathon and I'm fully committed to my goal," said Boyer. "When things get tough I'll run with my heart knowing the money raised will give kids the opportunity to follow their heart later in life."

Nate currently works in Film and TV as a producer, director, actor, and host. Among several other projects he currently produces and hosts the NFL Network show: INDIVISIBLE which features NFL players and community leaders across America, discussing issues that are relevant to them, and how they’re solving those problems.

More Ways to Get Involved 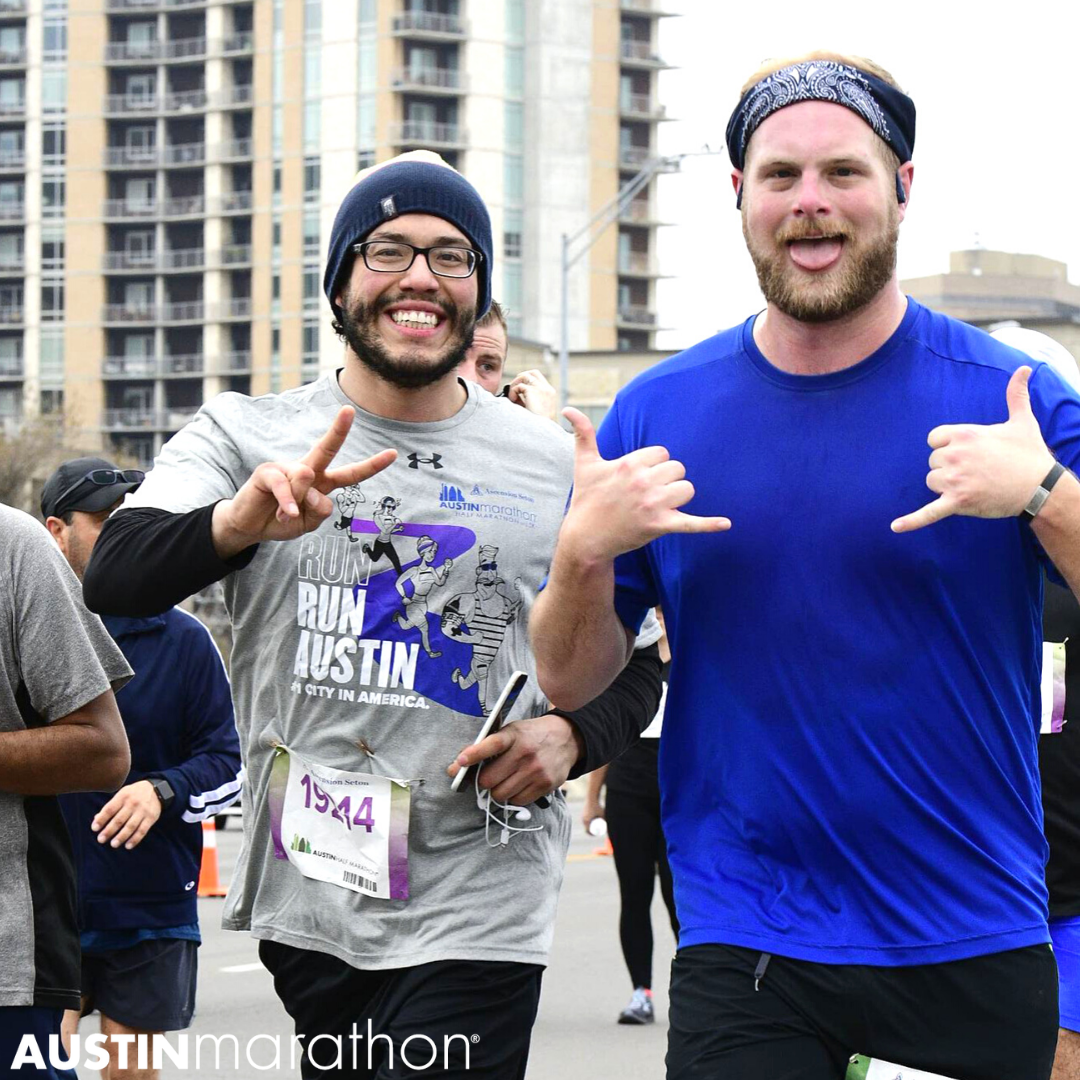 Get your friends and family involved to help spread awareness and help raise $20,000 for Dell Children's Heart Program. 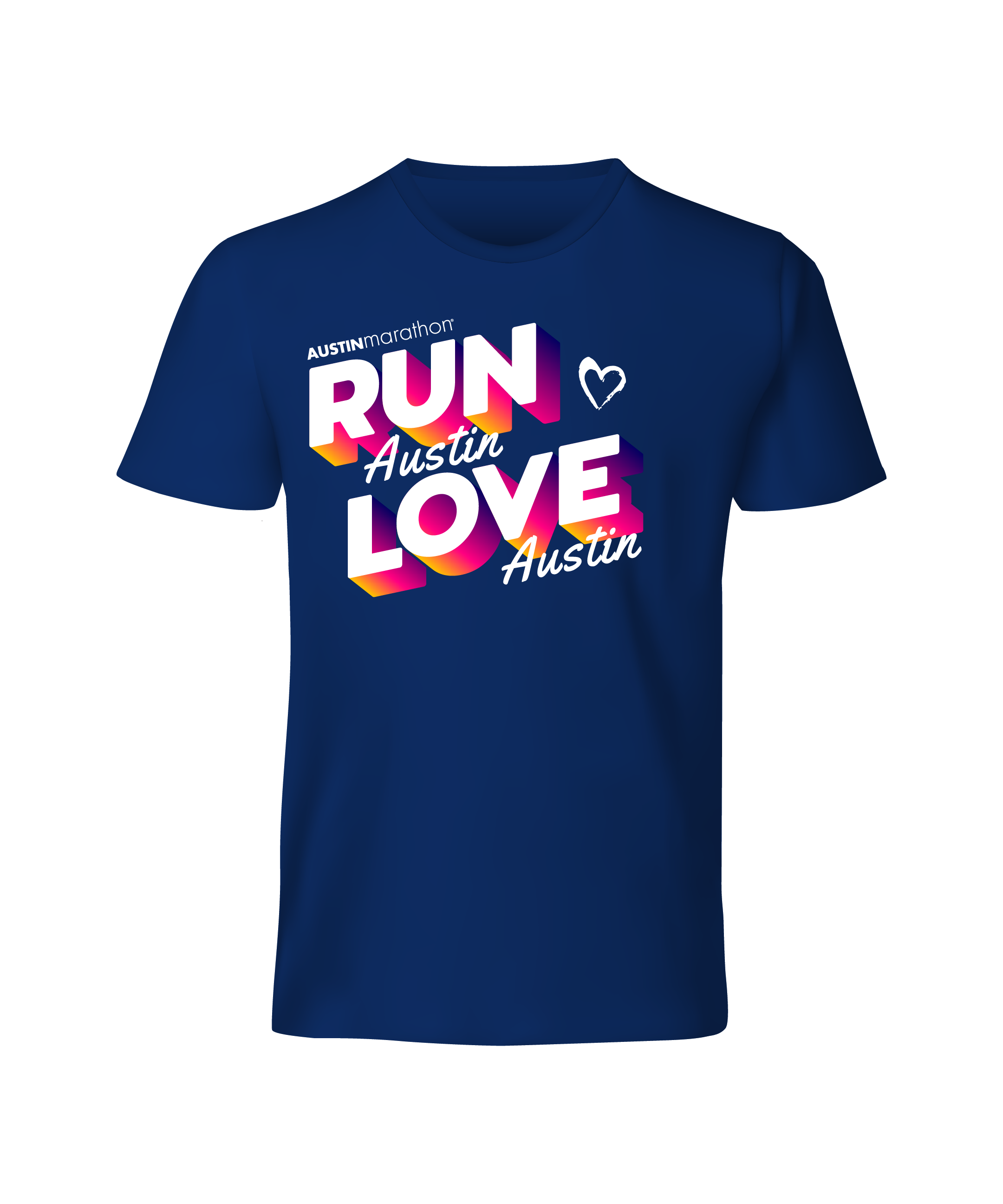 Now through February 14th 50% of proceeds on all Run Austin, Love Austin merchandise will be donated to Nate's campaign which will be matched by the Moody Foundation. 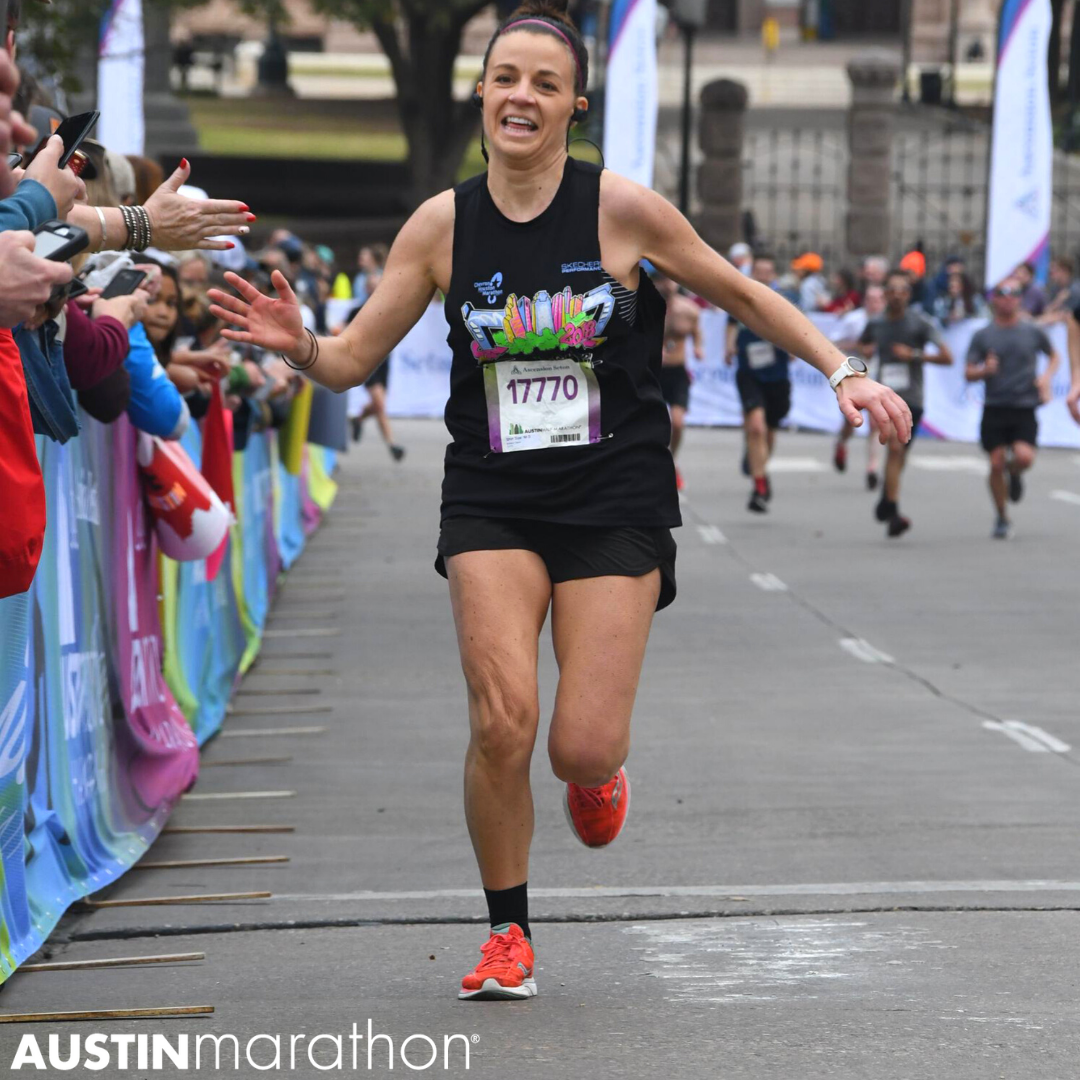 Sign up for the Austin Half Marathon or 5K on April 25th and start your own campaign to raise money for charity.