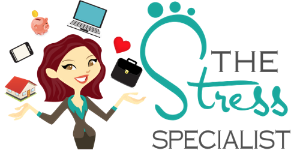 feel out of control?

feel too busy to think?

A recent study from the Mental Health Foundation found that

have felt so stressed at some point over the last year they felt overwhelmed or unable to cope. 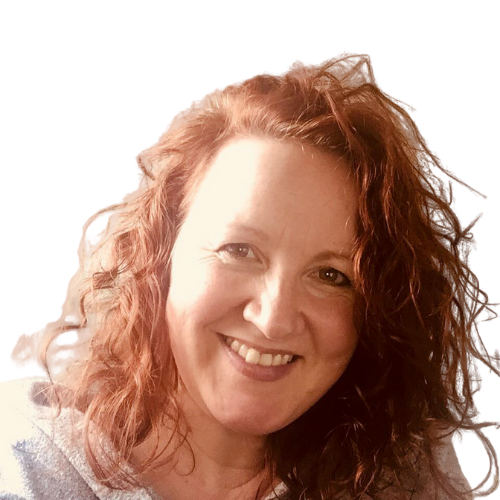 Being completely honest, I had struggled with my mental health prior to 2012.   It was connected to post natal depression that had gone undiagnosed for far too long (my fault, I just kept powering through and keeping quiet).

In 2010 we had quite a rough year, I won't bore you with all the details but there was a burglary, Mum was diagnosed with breast cancer, my daughter and I were seriously close to being made homeless and just generally struggling with all the things a single parent often does.

Things took a positive turn however and I landed what I thought was the perfect job.  Working full-time, from home (so I could still be there for my daughter), for a business that appeared to be an amazing fit on so many levels. I did have to move down to London so I could go into the office every couple of weeks but having lived down there before I thought that was a good thing - a chance to reconnect with old friends etc.

Sadly my 'happy' bubble didn't last and the isolation, working what felt like 24/7, demanding, bullying, threatening bosses and money troubles all started to take their toll on my mental & physical health. IBS, migraines, mood swings, memory problems, brittle nails, fatigue, constant aching, brain fog, sleeping problems.... the list went on. By 2012/13 I was in a constant state of chronic stress and could not see a way out. Depression started to seep back in and anxiety (a new 'friend') rocked up to join the party! I finally realised I had to take action when, after visiting a friend I collapsed and they had to take me to hospital! This was the wake up call I needed.

Within 3 months I had got myself a substantial bank loan then quit my job (not a path I would recommend for all but it was the only way I could see at the time)... and first focused on getting myself right. My personal choice was to avoid medication... so invested a lot of time and money into exploring other alternatives. Some worked, some didn't... but I could see their value. There wasn't a huge amount of help out there if I'm honest so this sparked an idea to set up on my own - to help people like me.

So here I am, 8 years later, helping people to understand that there is action we can all take (and often it's surprisingly easy) if we just know what action that is.

Our mental health is something to be cared for, nurtured and strengthened and developed... and I am living proof that it can be done. 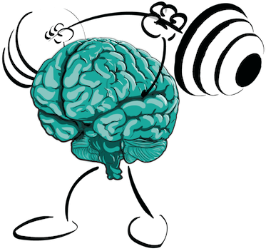 is a 6 week online resilience programme that guides you through how to develop consistent resilience building habits.  Each session will look at the different 'Powers' that contribute to mindset and healthy mental health (or not).  Understanding and developing these powers your way (there is no one size fits all) helps you maintain a
HEALTHY MENTAL HEALTH
- no matter what the world throws at you 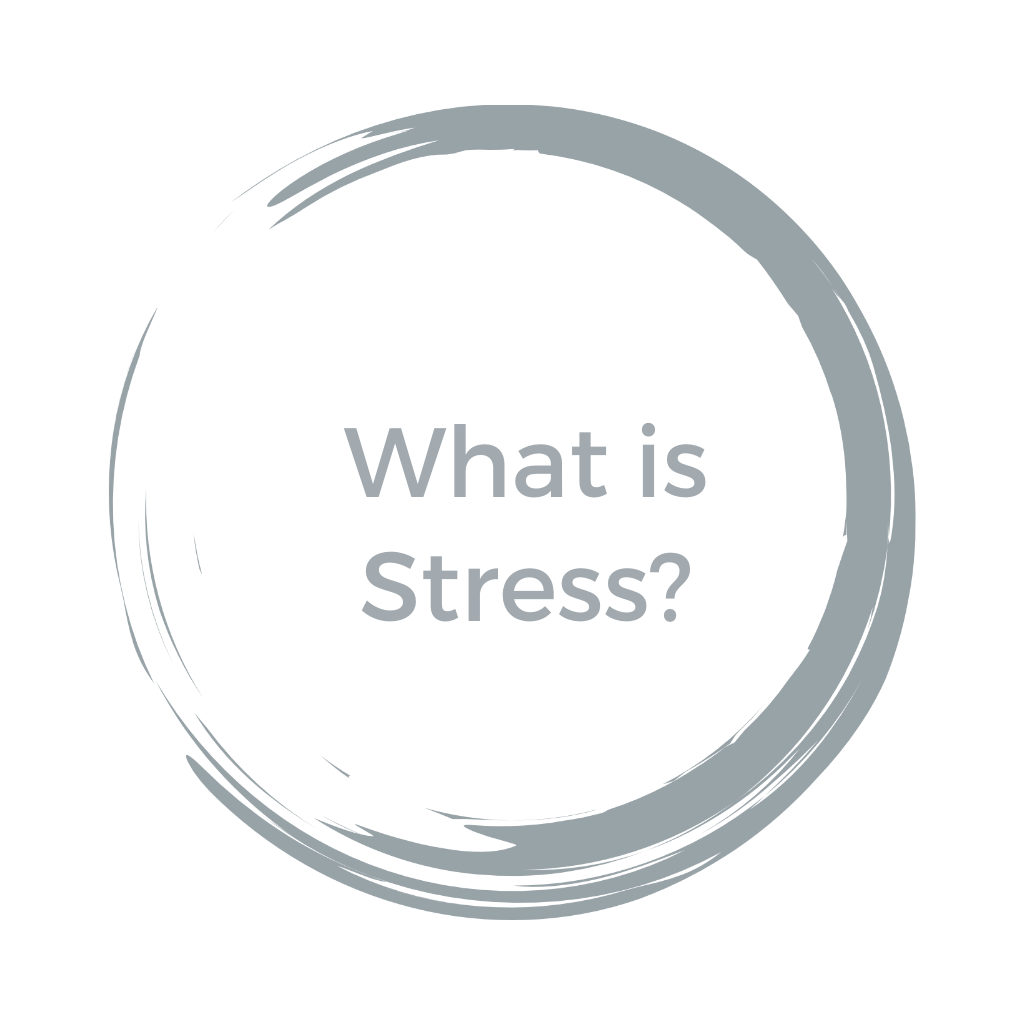 The science of stress, learn what it actually is (the truth may surprise you).  Understand your own triggers & your own signs & symptoms then start to understand how you can take control of it

Understand how to recognise when the domain around you is negatively impacting your life, and then master tools and techniques that puts the control of that back with you. 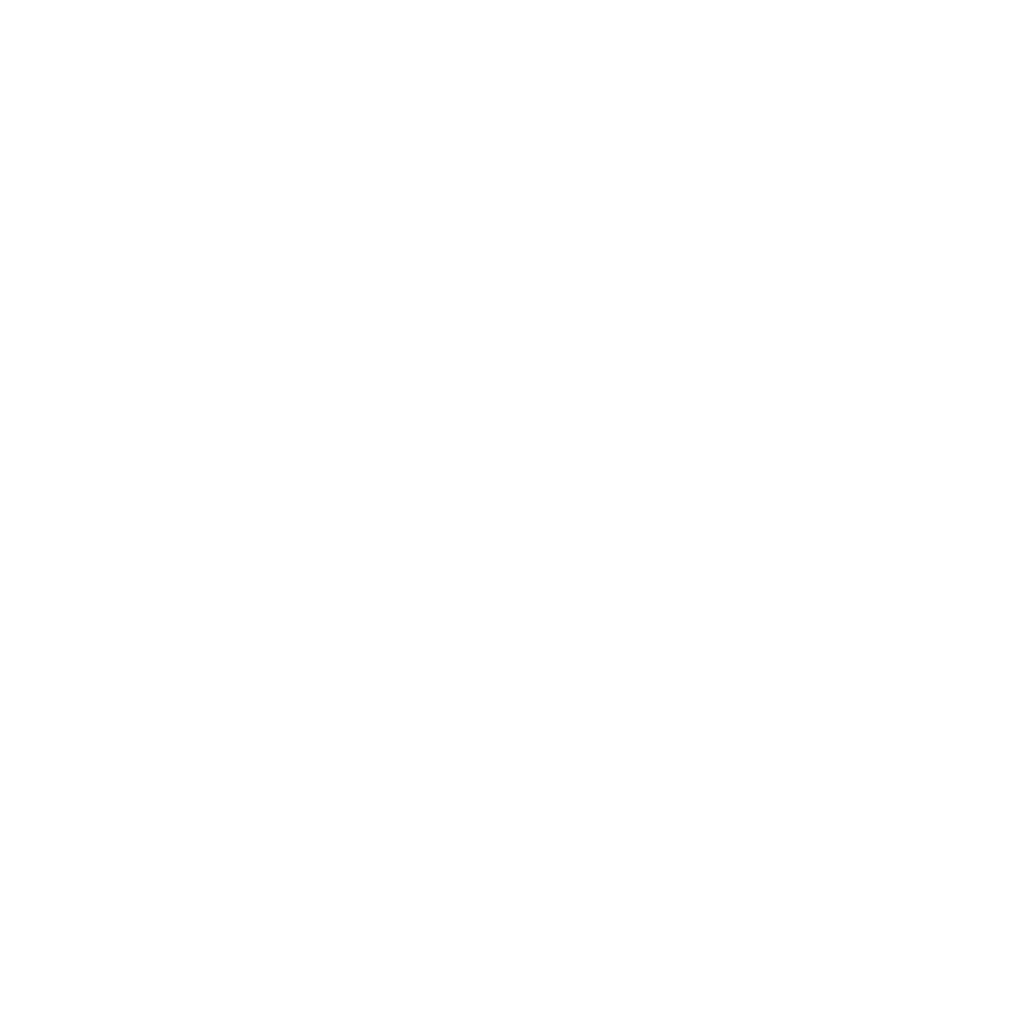 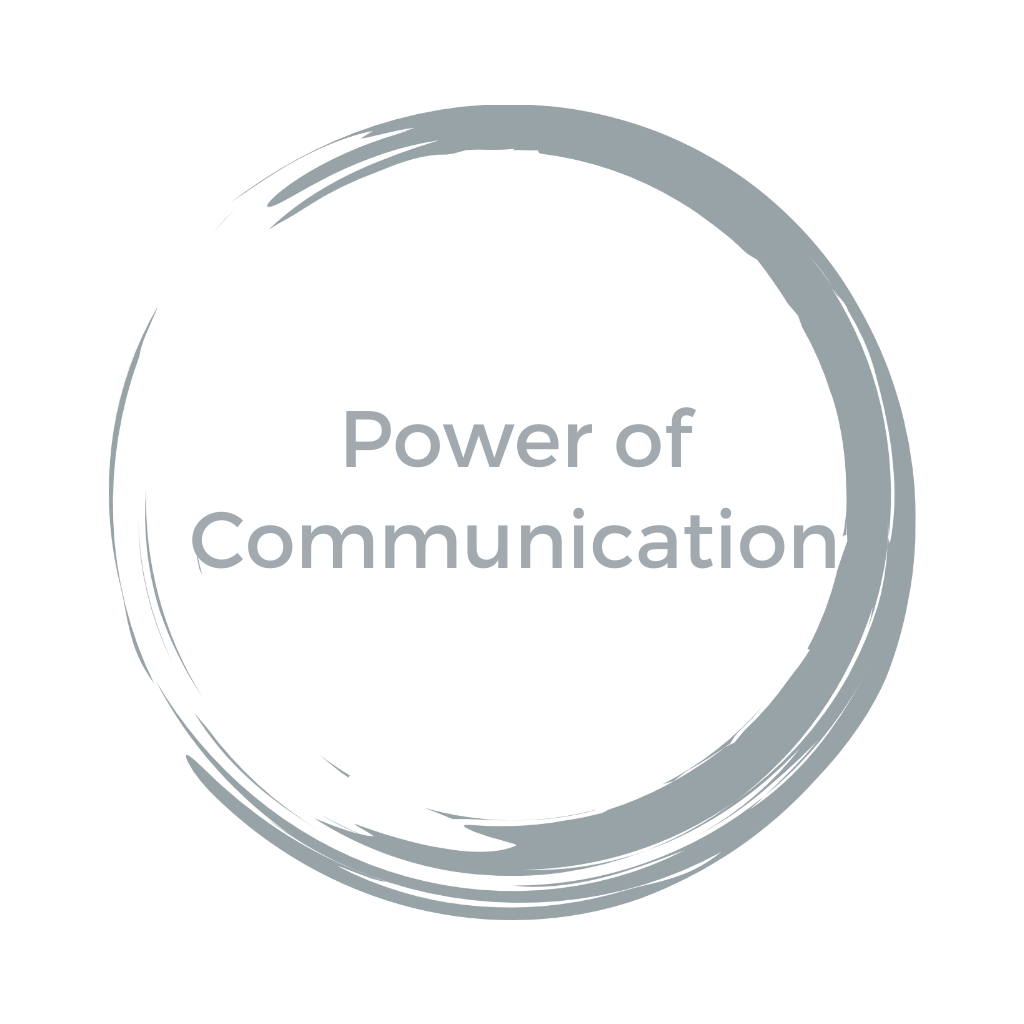 Understand how your daily communication can effect your mindset and mood. Learn how to master all levels of communications, verbal, non-verbal, internally (self-talk) and to others

Understand how a simple change in your physiology can help change your state and impact your entire day. Master the art of switching state instantly in order to open up your mind to more opportunities and achieve your potential. 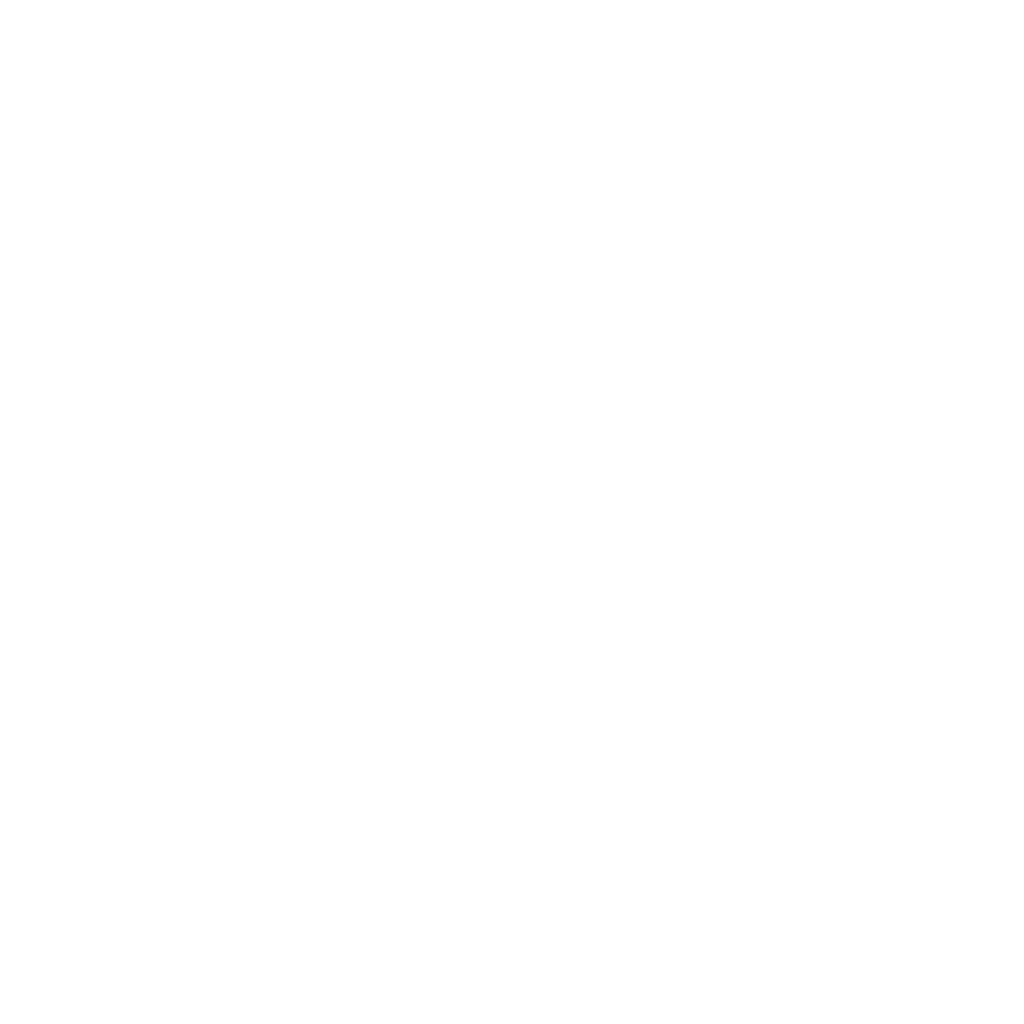 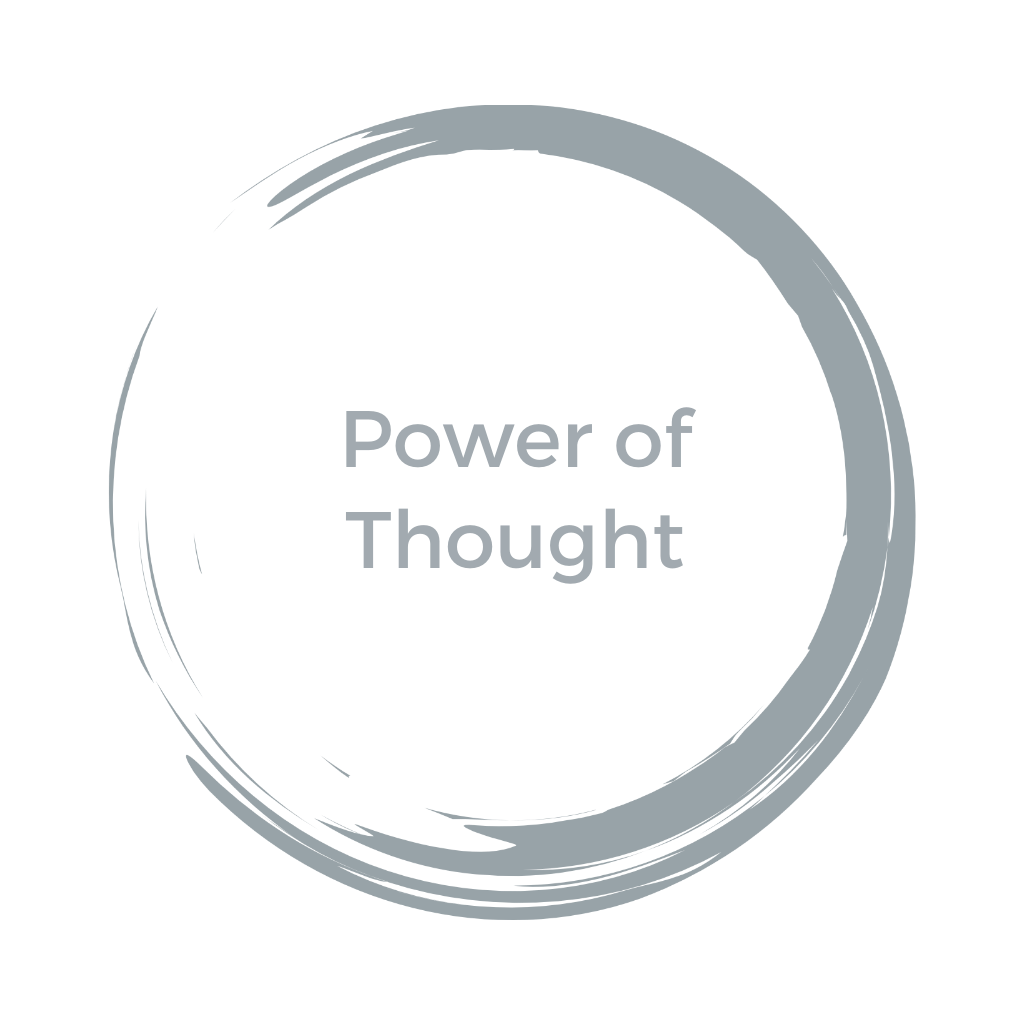 Understand how your mind can fool you into feeling and believing things that don’t serve you. Limiting beliefs, state management, overwhelming emotions. Master techniques that allow you to reprogram those thoughts to ones that empower and drive you to your success or simply overcome
fears or anxiety 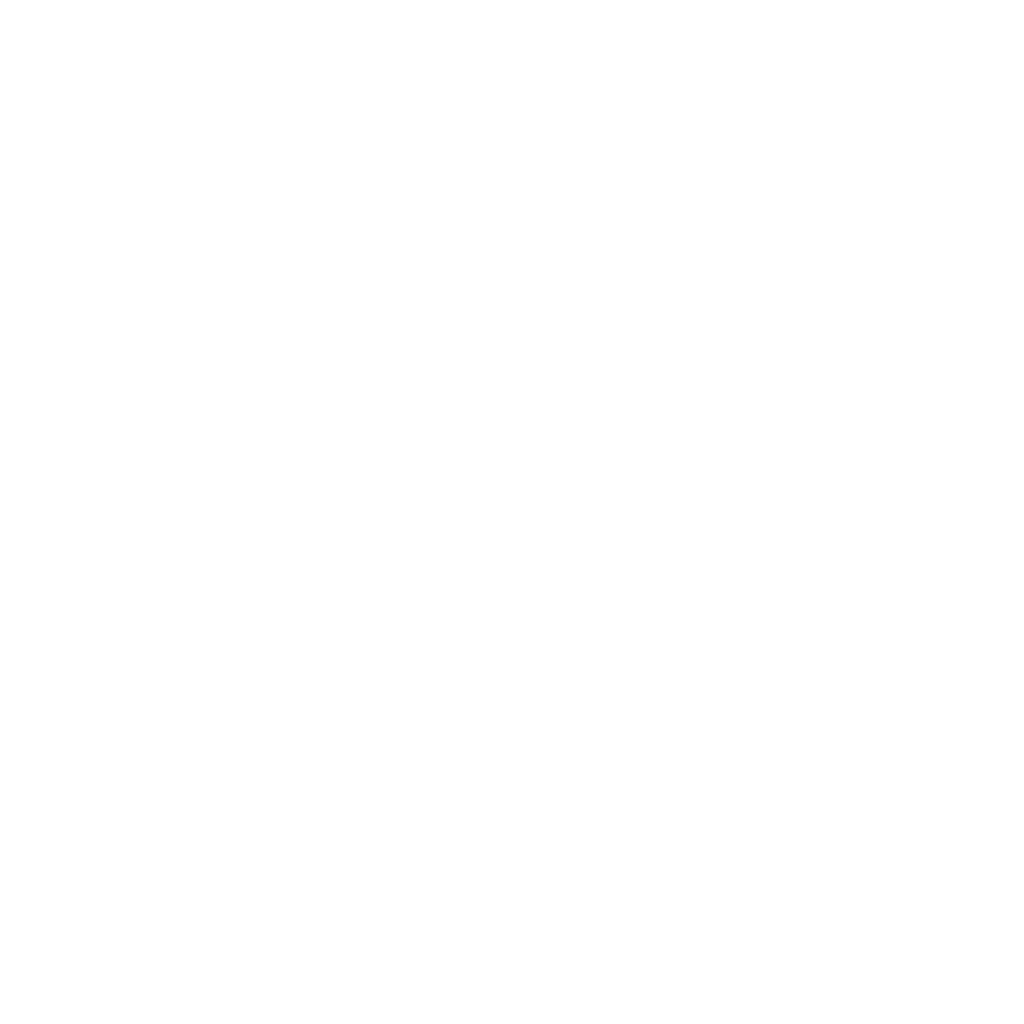 This programme is delivered online - in live video sessions.  All sessions are recorded so you can access them repeatedly or if you are not available for any reason.

Then every Wednesday at 12 Noon after that for 5 more weeks. (6 weeks total)

Each session will last approximately 1 hour

After completing the course - every participant will have a 30-minute mini-coaching call with me to make sure you know what to do next. :-) 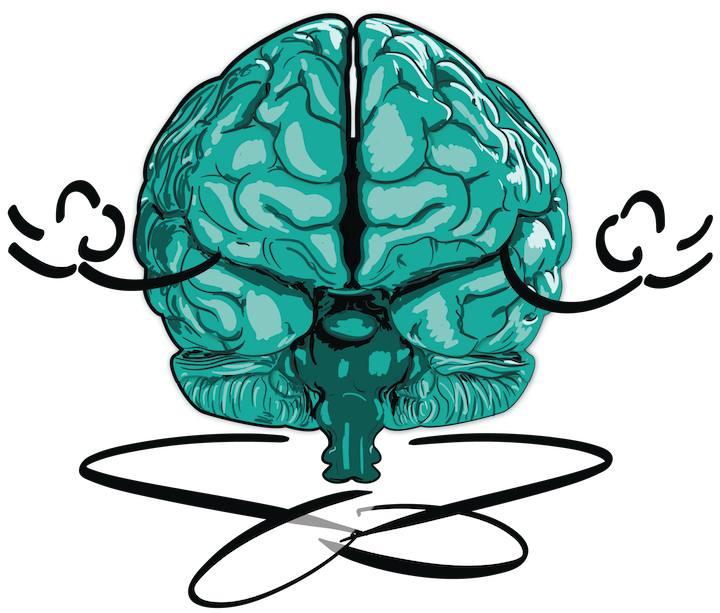 Stay up to date!

Subscribe and receive our newsletters to learn more about how to Stress Less, Smile More - and hear about our new products and programmes.