READ SUGAR AND SNAILS FOR FREE 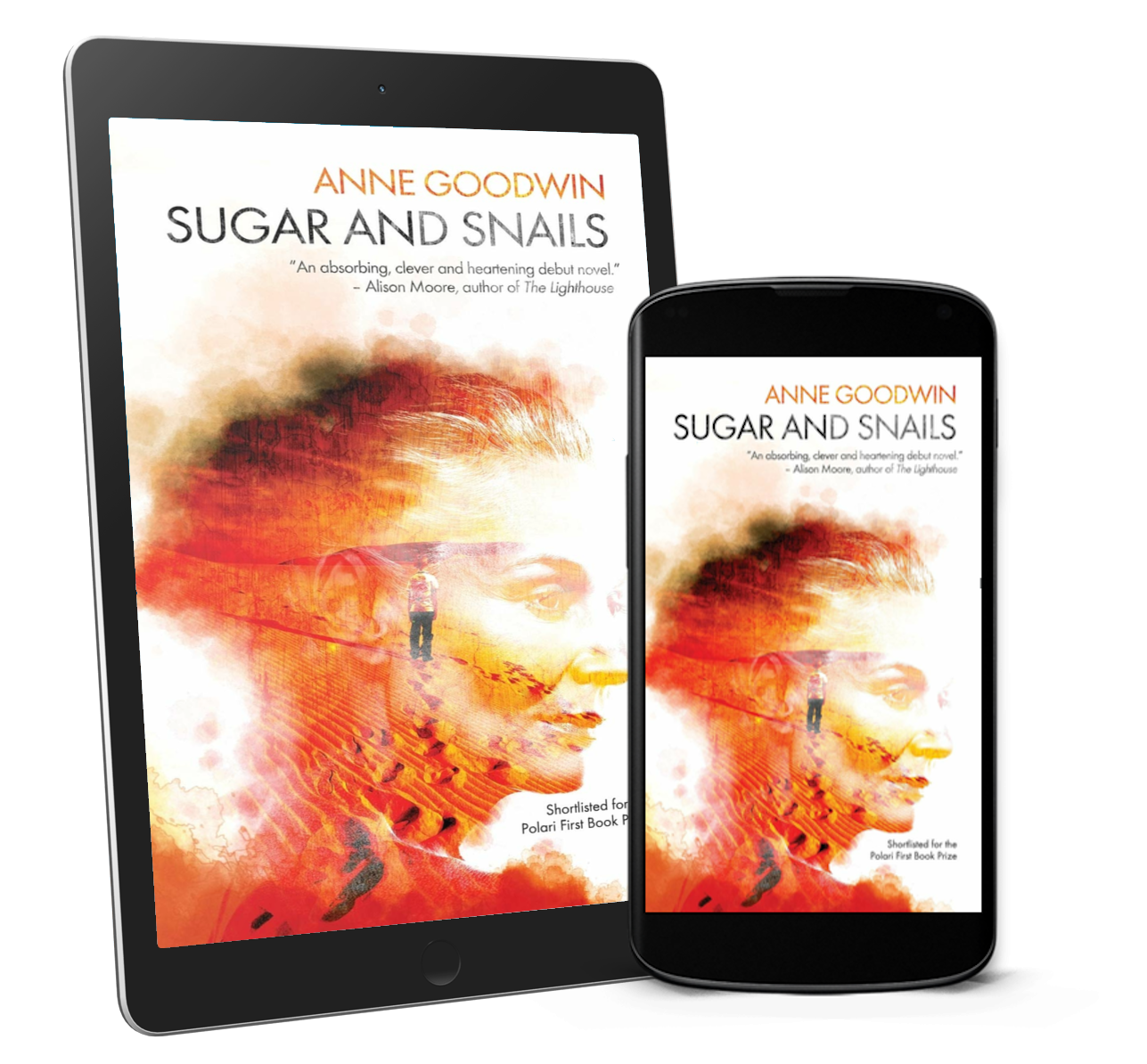 Sugar and Snails is a brave and bold emotional roller-coaster of a read. Anne Goodwin’s prose is at once sensitive, invigorating and inspired. I was hooked from the start and in bits by the end. Very much to be recommended.

AND CLAIM YOUR COPY NOW!

When Diana escaped her misfit childhood, she thought she’d chosen the easier path. But the past lingers on, etched beneath her skin, and life won’t be worth living if her secret gets out.

As an adult, she’s kept other people at a distance... until Simon sweeps in on a cloud of promise and possibility. But his work is taking him to Cairo, the city that transformed her life. She’ll lose Simon if she doesn’t join him. She’ll lose herself if she does.

Sugar and Snails charts Diana’s unusual journey, revealing the scars from her fight to be true to herself. A triumphant mid-life coming-of-age story about bridging the gap between who we are and who we feel we ought to be.