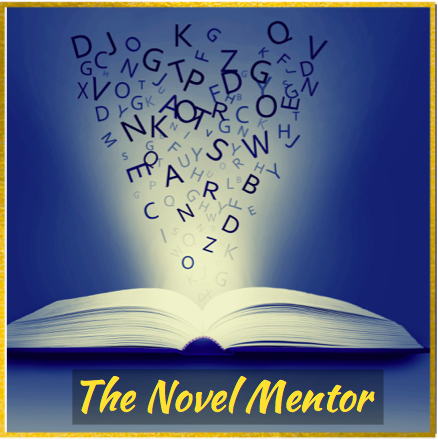 Do you want to write a book?

Writing can be a challenging and often daunting experience.

You can now access the practical support and encouragement of an experienced Writing Mentor to enable you to develop the confidence, tenacity and skills to write your first novel

The Novel Menor offers you the following opportunity:

Janet Pywell, author and sessional tutor on the BA Creative and Professional Writing course at Canterbury Christ Church University (CCCU), honed her writing skills by studying for an MA in Creative Writing at the Seamus Heaney Centre, Queen's University, Belfast.

In Janet’s new Ronda George thriller series, the protagonist is a Masterchef and kickboxing champion. Ronda is the ‘eyes and ears’ for a Europol Inspector and must use all the skills she learnt in the British Army to stay alive. The first book in the series The Concealers was published in March 2021.

In writing her books, Janet researches meticulously and often takes courses in subjects to ensure that her facts are detailed and accurate.

You can find out more about Janet’s novels on Amazon and on her website. You can also subscribe to Janet’s newsletter here and receive a free copy of Golden Icon – the prequel to the Mikky dos Santos thriller series.