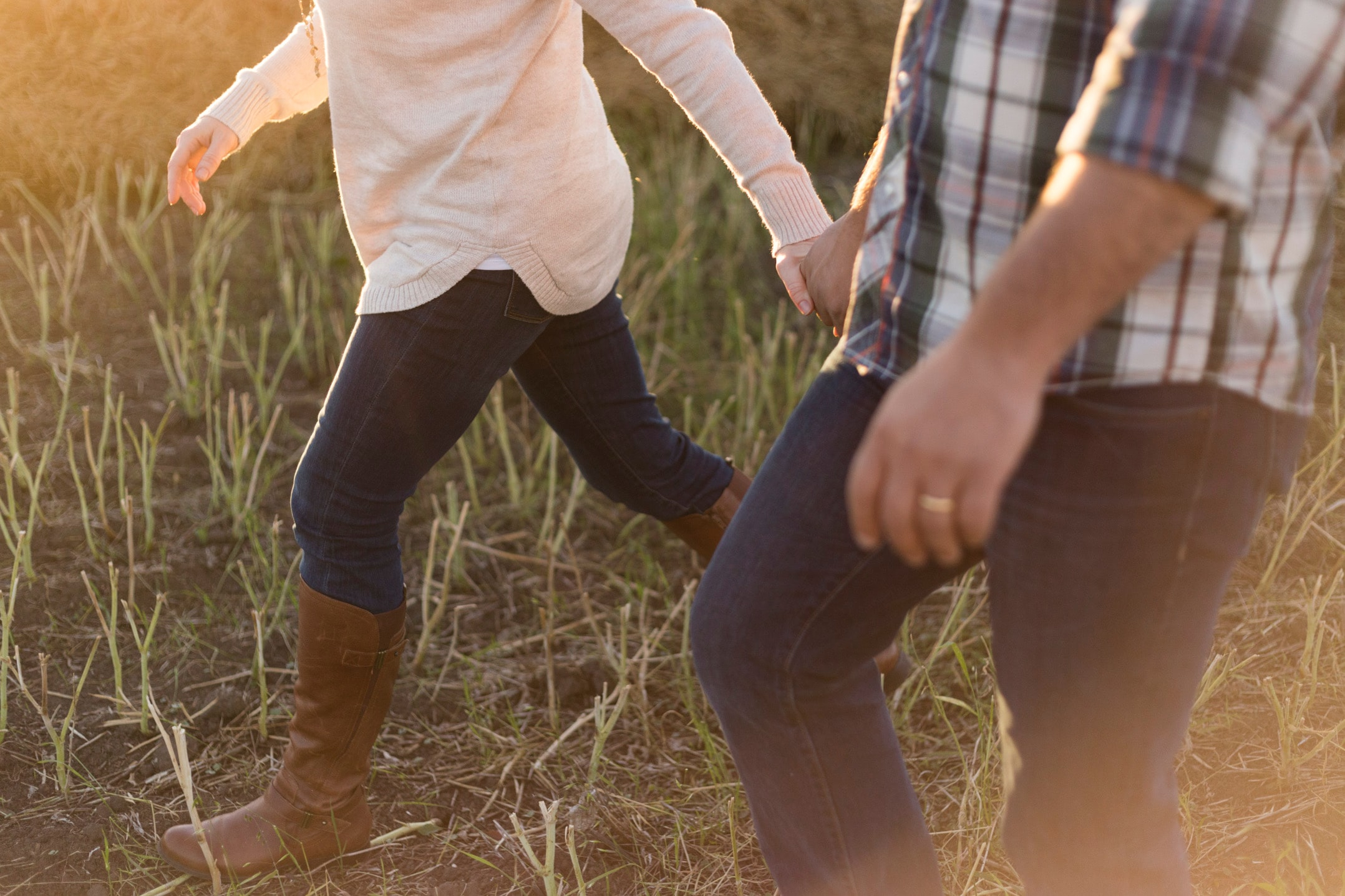 Love small town romance? Witty banter for days? Doctors and nurses dancing around each other between patients? Sign up now to receive behind-the-scenes peeks at the next book in the series, plus email-exclusive epilogues and more! 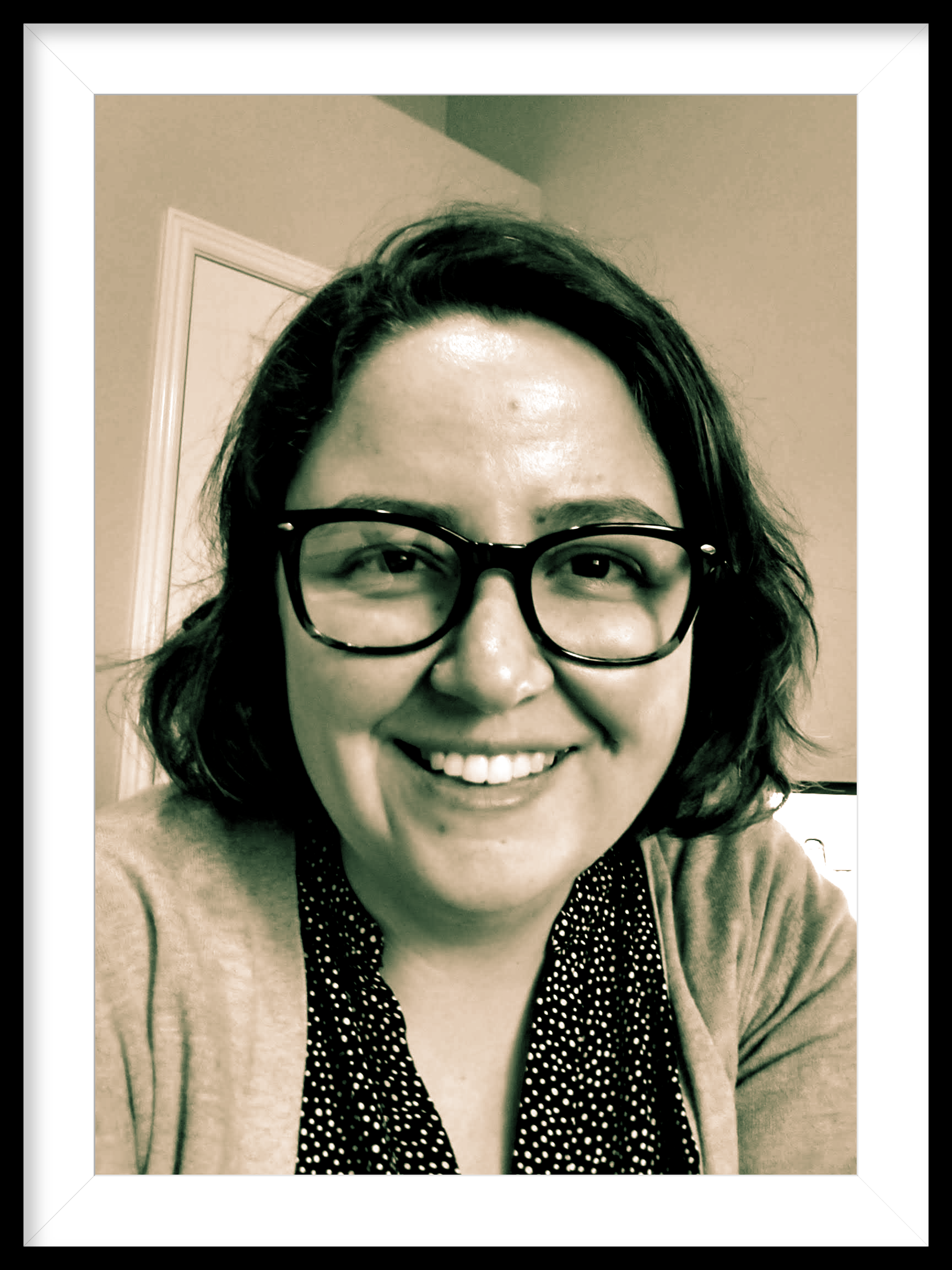 Fiona West is an Oregonian living in Idaho after spending ten years in Haiti. Writing romance is her favorite thing, followed closely by reading, knitting and drinking tea while looking out the window. When she’s not doing those things, she’s spending time with her husband and two kids. Her debut novel, The Ex-Princess, received a starred review from Publishers Weekly and was named one of their Best Books of 2019.

One of my mantras is 'real romance in unreal worlds.' If it doesn't make you laugh louder, think harder, and love deeper, it's not worth writing.

Could Be Something Good

A classy, sophisticated woman who can quote The Hulk? Now that's worth fighting for...

Daniel Durand just met his soulmate. Never mind that she's his attending physician's daughter and she's a few years older than him. The hot blonde midwife just gave him the cold shoulder at the elevators at Santiam Hospital, but he never did give up easy. There's too much at stake: women who understand his comic book quotes don't come along every day. After bonding over early-morning Mexican food, can he convince her that he's just the arm candy she needs for that wedding she's dreading...and show her he can be what she needs after all?

Winnie Baker isn’t taking her cousin to another wedding. And she's not going by herself, not with her ex-boyfriend blowing up her phone with texts, asking to be her date. But the pickings are a bit slim in Timber Falls, a sleepy Oregon town in the foothills of the Cascades. She moved here to focus on building her midwifery practice, not get involved with millennial boys with trendy shoes and witty comebacks for days. When her mother’s constant scrutiny leads Winnie to make a rash bet, can their fledgling relationship take the heat of the whole town’s attention?

Could Be Something Good is the first book in the Timber Falls sweet romantic comedy series. It contains mild cursing, a make-out scene involving melted butter and stolen moments in medical supply closets, but no open-door sex scenes. If you like ridiculous bets, meddling relatives, and reverse dates, grab this book now.

Grab it now
Add to my Goodreads TBR 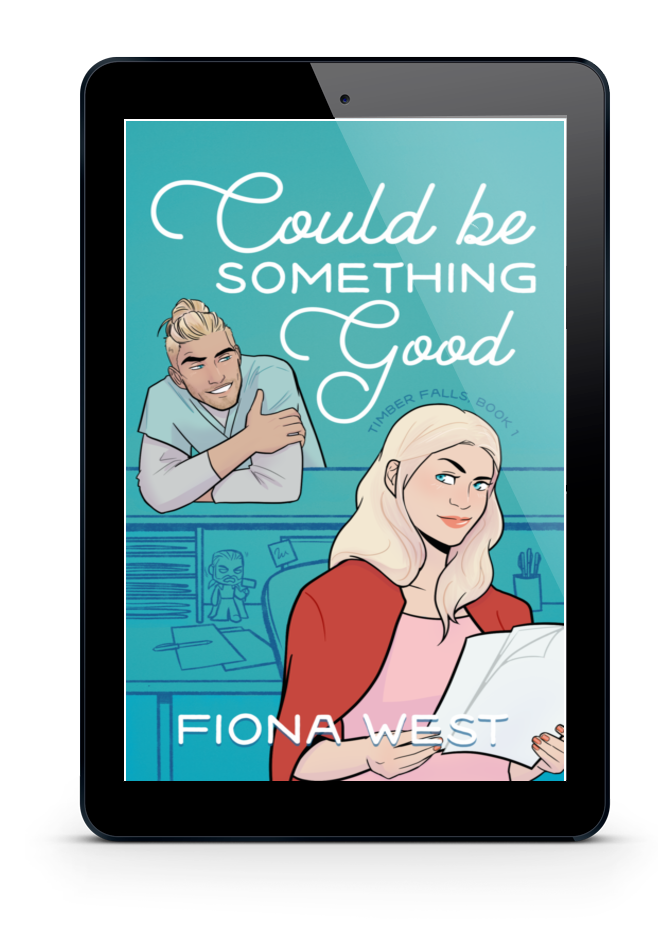