Find me on Audible as PJ Wood 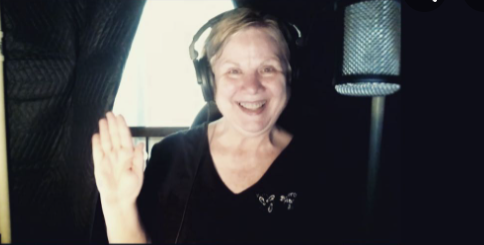 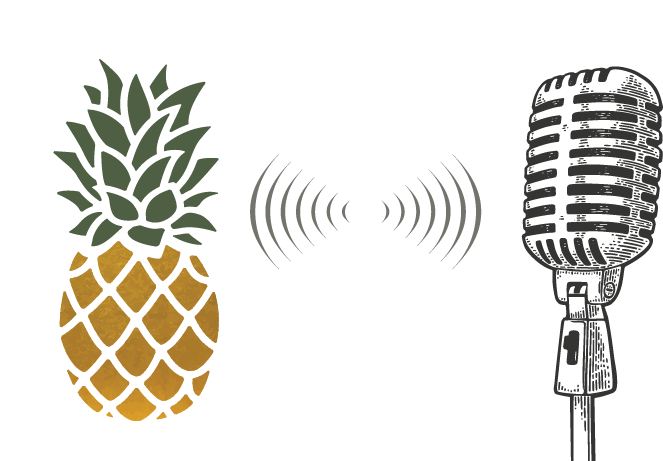 “I can always count on Pam to bring purpose, passion and professionalism to every V-O project.”
Marc Cashion, LA based VO Coach and Producer

"Loved having you as our February Expert, Pam! Thanks for being a part of Rock Your VO, you always bring joy into the space." Deanna Cooney, Actor/Voice Actor/VO Coach

"I liked the way you narrated and especially the fact that you didn’t try to go low for the male voice. That pulls me away from so many narrators!" Jaclyn Hardy, Author

"Hi Pam, What a wonderful job you did on The Forbidden Baker. Thank you so much for all your hard work and expertise. You've produced a great book. I have approved it for ACX Review. Thanks again. I hope our paths will cross again! Sincerely, Paul Maxfield Tica House Publishing LLC


"Wow. I only found one error in the entire narration. Great job! But that's it! Thanks again. You did a great job."  Stan Swanson, Author

Where do I begin?

I was always fascinated with TV production while watching television as a child.

My introduction to broadcasting began at a local Television and Radio station. I started part time and was then offered a full-time job after college graduation. In total I worked in radio broadcasting about 8 years.

I left the broadcasting field to move into the corporate and non-profit arenas.

BUT, now I'm back with just as much enthusiasm and joy for VO work as I had back when I started!

When speaking to one of my voiceover coaches for the first time, he made me realize that I've been "broadcasting" for many years, just not behind the microphone; but rather in front of audiences while presenting a PowerPoint program to an audience; or while teaching my adult ballroom dance classes, as well as many other experiences.

After coaching with awesome coaches, networking with other successful VO's in the industry,  auditioning on Voiceover platforms I'm narrating audiobooks and love it!

"Why the Pineapple Symbol?" people ask?

Friends ask, "what's up with the pineapple in your logo?"

Yes, I included the Pineapple which represents hospitality and warmth and that's what I bring to your project.

BUT, for me, its also paying homage to
Alan Bleviss, a nationally known and recognized Voice Actor, particularly popular in the 70's and 80's. Once you hear his voice my guess is you will know his work. I am certain he is still broadcasting from above :-)

I had the good fortune to meet him many years ago. He has been my VO inspiration ever since. I am proud to incorporate his pineapple business theme into my brand!

Shall we work together?

* Do you have a voiceover/or audiobook narration project that might be a good match for me?