No longer controlled by her mother, manager, or former fiancé, pop star Shae Armstrong steps out on her own and into the path of Nick DeMarco, a wealthy investor with alleged ties to organized crime and real childhood scars to overcome. She wants to take it slow. He needs her now - in his life and in his bed.

No one thinks they belong together, including them. But they just can't seem to let each other go. Nick’s enemies threaten her career, her friendships, even her sanity. Now that she’s found her own voice, can Shae survive living in Nick’s world? 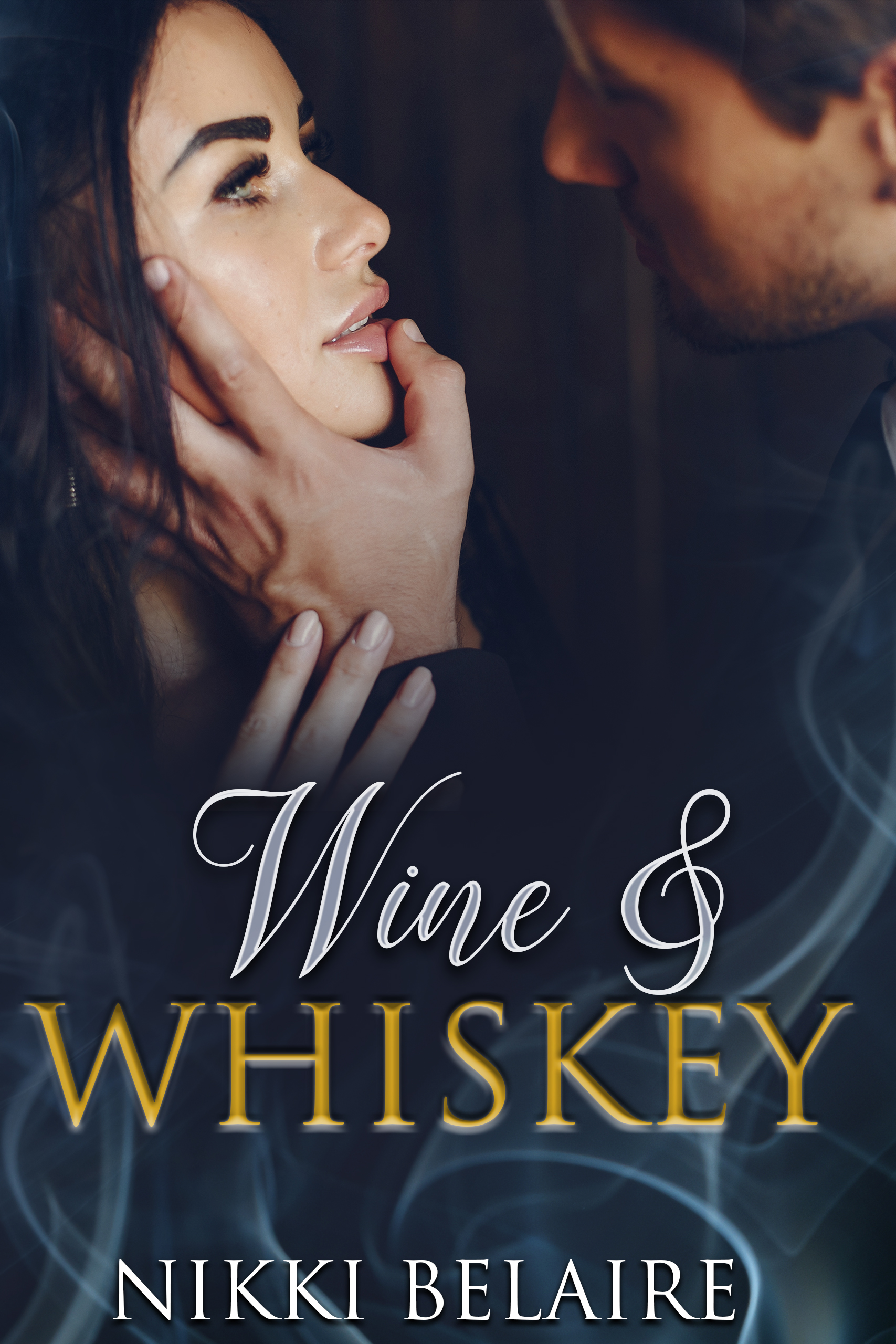 Sign up for Nikki's Naughty Newsletter to receive information about new releases, sales, and all things bad boy mafia.