Sign up now and get all the latest news on new releases, sales, freebies, appearances and exclusive content only available to newsletter subscribers. 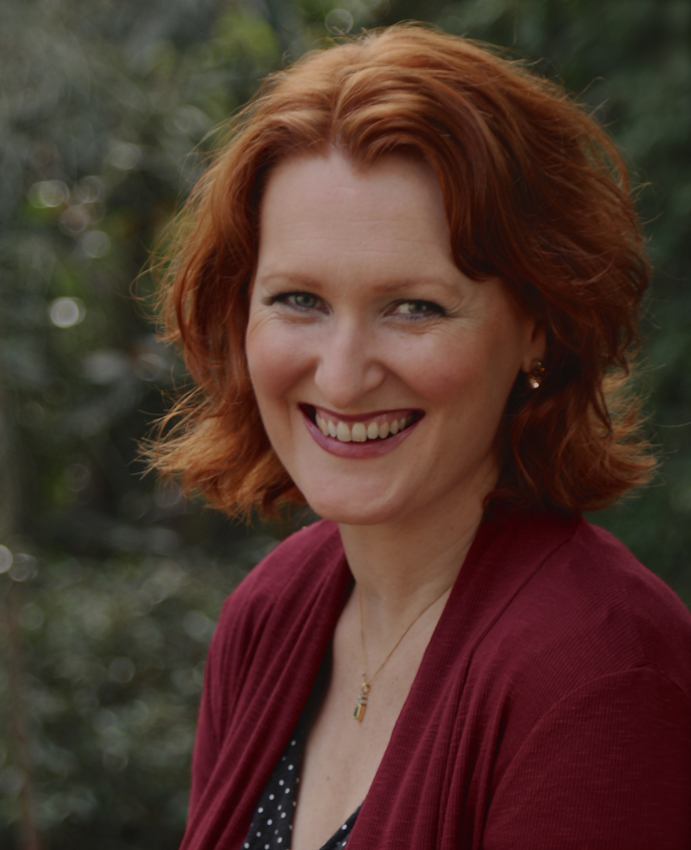 Leisl is a tall redhead with a large imagination who loves all things paranormal, sci-fi, fantasy, mystery and romance. She writes sweeping dark tales of paranormal romance and mysterious and emotional romantic suspense.

Her novels have finalled and won contests including the RUBY, ARR Awards and AusRom Today.

You can find out more about Leisl and her novels at her website:

For those who love Nora Roberts and Sarah Barrie

Witch healer and medium, Morghanna Cantrae, is desperate to try to make the new Pact with the Were work for her and her coven. It’s the only way to ensure their safety - from the world that wants to burn them, from the Darkness that wants to use them, and the violence of their own powers. However, she has doubts about her ability to lead them all in this new world. Her sister’s resistance to the Pact isn’t helping, nor is the fact the alpha’s son, Lachlan MacCrae, won’t stop his unwanted advances to her. She’s beleagered and alone.

Then she stumbles across Alistair Sinoir and mates at first glance - something she’s not ready for but cannot deny the impact of him on her soul.

Alistair, warlock and Were, has been drawn by a strange need to the wilds of Scotland’s north, leaving behind a past he longs to forget. Since the deaths of his Were mother and warlock father, he has struggled on, alone. Finding his mate and a thriving pack to belong to is more than he ever imagined having, and while it’s overwhelming, he starts to feel happy and hopeful for the future.

But then the Darkness rises again and threatens the safety of pack and coven and to rip apart Morghanna and Alistair’s fledgling happiness. To save them all, Morghanna must make a horrifying decision - one she has no idea if she’s strong enough to live with.

Soul Bound is the new prequel novella to the Pack Bound Series. Set 500 years before Pack Bound begins, it weaves magic, shifters and the ultimate fight of good against evil in a fast-paced, sexy read. 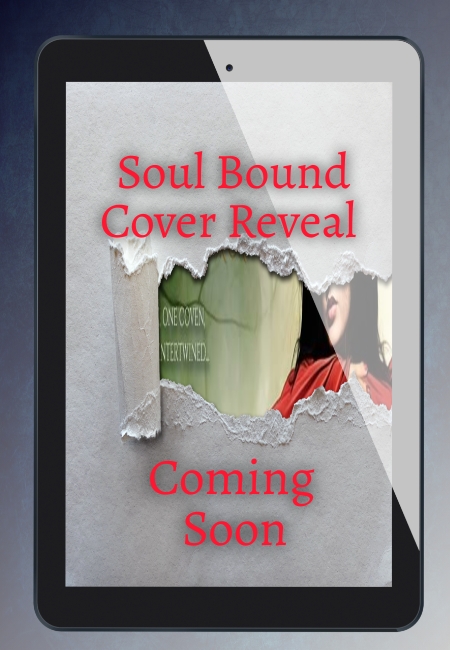