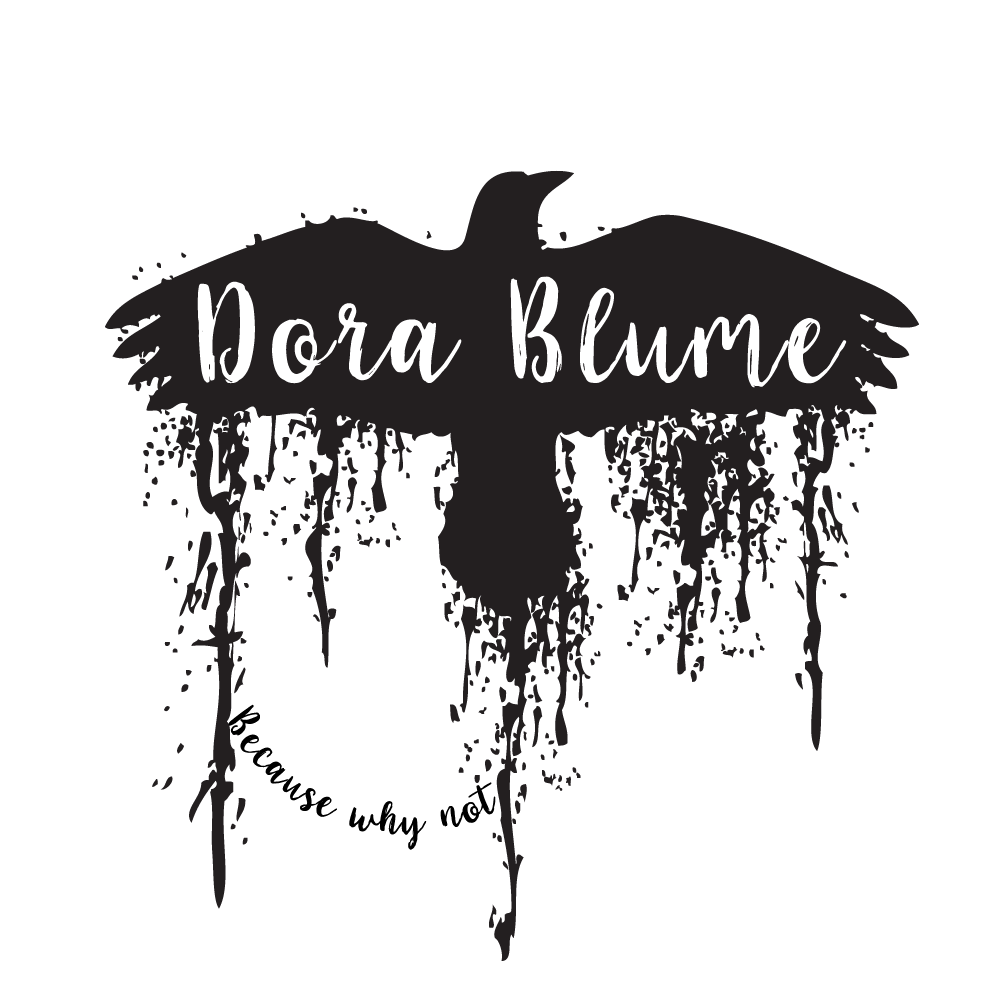 Dora Blume is a middle school English teacher by day, writer by night. She tend to write spunky, bad-ass female characters. She has an Urban Fantasy series called The Shikari. It’s filled with quirky characters on a quest to save Minneapolis from demons. Forever will be the first in The Immortal Vampire, a dark fantasy series.

Being a teacher, she couldn’t help but write a young adult drama. Haunted by a Moment is a dramatic novel about a girl who’s life is falling apart and she’s trying to pick up the pieces before she goes mad. It’s about the darker side of being a teenager.

In her spare time, she reads a ton of books. Something like a book a day if she has time. She loves to read as much or more than she love to write. She reads everything.