Deep Dives with the CCDI

Deep Dives with the CCDI are online sessions that focus on important D&I topics from a Swiss perspective. For 2022, we offer three talks around race in Switzerland. Due to the anniversary of George Floyd’s death and the UN experts' report on Switzerland, this theme comes at a time of great importance and relevance to organizations. See below for more information or click on the button to sign up for the talks.

Racism in Switzerland- The Reality of the Problem

In January 2022, the United Nations Working Group of Experts on People of African Descent spent ten days traveling Switzerland on a fact-finding trip. The Group noted racism and discrimination at almost every level of education and a lack of acknowledgment of Switzerland’s ties to colonialism and slavery. In this online session, we discuss why Switzerland’s legacy of racism and discrimination needs to be addressed and how that discussion allows Swiss society to better combat structural racism.

Here is the video of our first session: 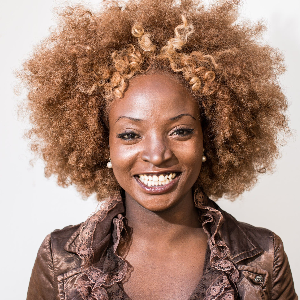 Yvonne Apiyo Brändle-Amolo is a certified OHCHR Person of African Descent anti-discrimination expert. She is best known for her femme-artivism to challenge societal identity politics. Currently working on an interdisciplinary PhD on politics, gender and diversity and virtual reality at the University of Maastricht, Ms Brändle-Amolo is also an elected member of the Swiss parliament for the Social Democratic Party. 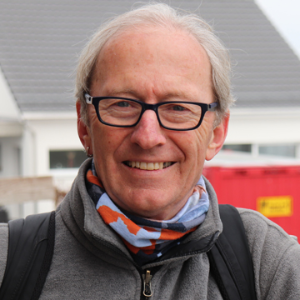 Hans Fässler is a Swiss historian, politician, satirical revue artist, political activist and English teacher. He has been involved in both political institutions and grassroots movements and writes articles for various newspapers, magazines and other publications. Hans devotes himself to the fields of slavery, post-colonial studies, reparations and anti-black racism, both as a journalist and a public speaker.

Two Years After George - The Impact on Businesses

2022 marks the second anniversary of many tragic deaths that gained international coverage. These include Ahmaud Arbery, Breonna Taylor, and George Floyd. Specifically, the murder of George Floyd sparked international protests, and many multinational corporations made statements or created initiatives in support of people of African descent. As we reflect on the past two years, have companies progressed with their initiatives and remained committed to fighting racism? What impact have they had, and is the environment in Switzerland improving because of it? 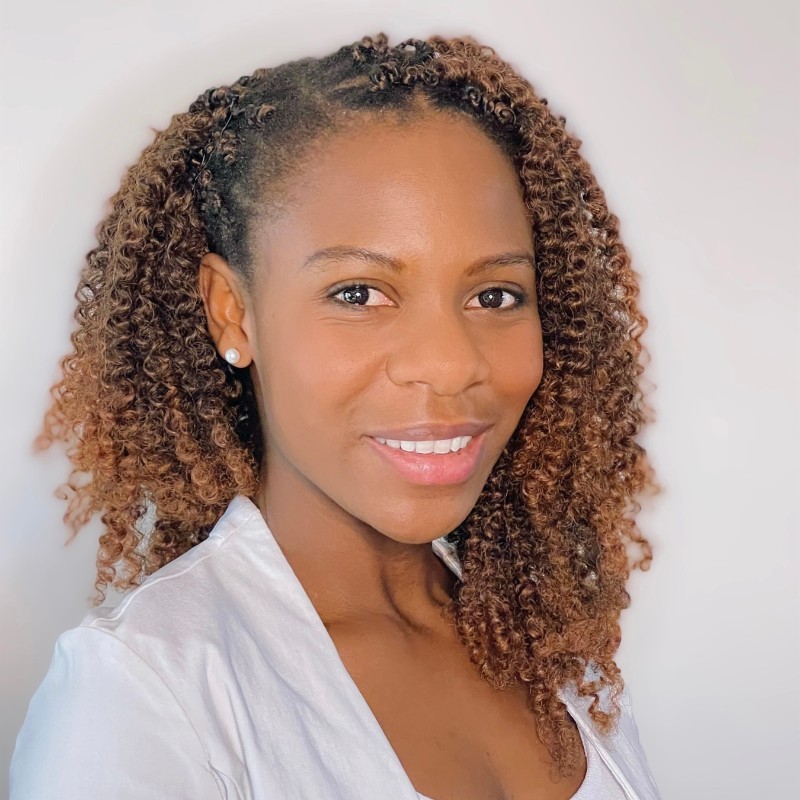 Jacqueline Tossoukpe is the Diversity, Equity and Inclusion Specialist for UBS Switzerland. Her passion for DEI in the workplace was profoundly shaped while serving as the first female police officer of African descent in Zurich, Switzerland. She holds a bachelor’s degree in criminal justice and a master’s in international affairs. She was born in Accra, Ghana but raised in Zurich and considers herself a second-generation Afro-Swiss. 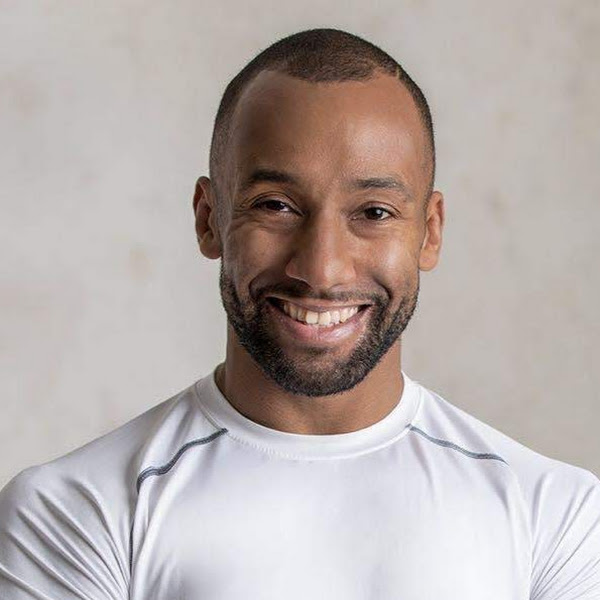 Benjamin Hütteroth has Nigerian German roots and was born in Berlin, Germany. After completing his apprenticeship as an event manager, in 2005, he moved to Switzerland. In 2018, Benjamin joined Google’s talent engagement team. In addition to his core-role at Google he is also a steering committee and founding member of the employer resource group BGN (Black Googler Network) Zurich and a strong advocate of diversity, equity and inclusion.

A More Equitable Switzerland- What can Organizations do?

Over half of the incidents of discrimination reported in Switzerland occur in the workplace. Therefore, it is essential to recognize and dismantle the environment that allows such acts to occur. Dismantling this environment makes organizations more equitable, inclusive, diverse and ultimately respects the human rights of all employees. What approach is needed and what tools can be used to dismantle this institutional racism? 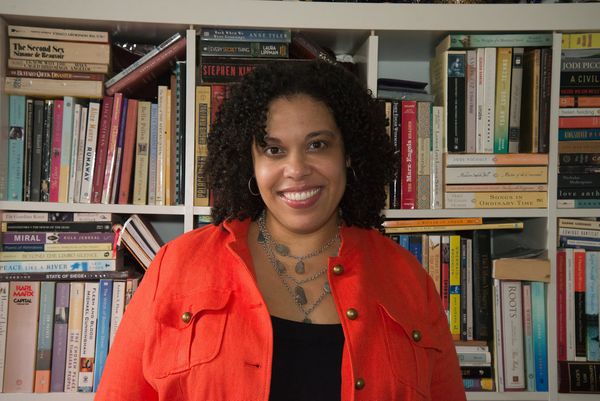 Dominique Day is an American attorney, admitted to practice in New York. She sits on the UN Working Group of Experts on People of African Descent. She has two decades of experience as a justice advocate in the United States and internationally; her research, teaching, and access to justice work has taken her all over the world. Dominique has worked with governments, universities, and NGOs as a subject matter expert on legal aid, access to justice, building effective legal institutions, human rights advocacy, and rule of law.

In her capacity at DAYLIGHT, Dominique has advised non-profit start-up ventures, conducted deep-dive research, including a nationwide analysis of legal aid in Afghanistan and groundbreaking research on child sexual abuse, and conducted professional capacity-building on a range of social justice issues and initiatives globally. She teaches and guest lectures on issues of human rights, civil rights, race, sexual orientation and gender identity, women's access and equality, and a wide range of rule of law and access to justice issues.

In 2015-2016, Dominique was a Fulbright Scholar, teaching and researching human rights at Al Quds University in the West Bank. Prior to this, she served as the Executive Director of Justice Initiatives for the Mayor of the City of New York. From 2009-2013, Dominique was a Senior Rule of Law Advisor for the U.S. State Department in Iraq and Afghanistan. Prior to this, Dominique worked as a public defender, a class action litigator, and a nonprofit leader on issues of civil rights, criminal justice, family justice, consumer protection, and substantive equality for over a decade in New York City. Her work is characterized by a fierce belief in communities’ potential and a commitment to promoting strong rule of law and an inclusive access to justice. 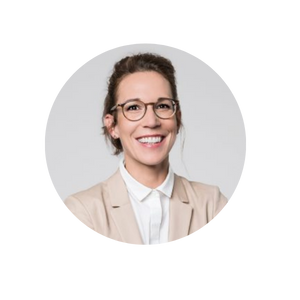 Nicole Niedermann is member of the CCDI Management Team. She’s co-leading the annual St.Gallen Diversity Benchmarking study and is acting as a senior project manager and advisor for a wide range of company D&I projects. She holds a master’s degree in Work and Organisational Psychology and Business Administration from the University of Fribourg. She’s been working in the field of diversity, equity, and inclusion for the past ten years and gained special know-how on: D&I strategy development and consulting, qualitative and quantitative D&I analysis, managing Unconscious Bias trainings, Inclusive Leadership as well as on designing equitable, inclusive HR processes. 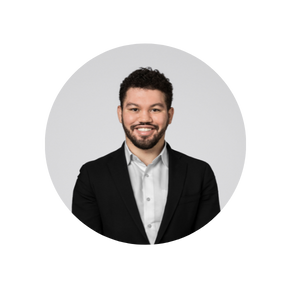 Christian Pierce is a Project Manager at the CCDI while simultaneously pursuing a PhD in Organization Studies and Cultural Theory at the University of St. Gallen. His research focus is antiracism in multinational corporations from a human rights perspective. He has advised multiple organizations on D&I, specializing on racial and ethnic equity, in the US, Latin America, and Europe.

The Competence Centre for Diversity & Inclusion (CCDI) is your partner for diversity and inclusion management. Located at the University of St. Gallen, our team draws on more than 20 years of experience and combines the latest research with best practices to help organizations achieve their goals.

Subscribe to our Newsletter and we will keep you informed about D&I Topics.

Come and join us for the 2022 Race and Ethnicity Series!